How to Fix Healthcare in America 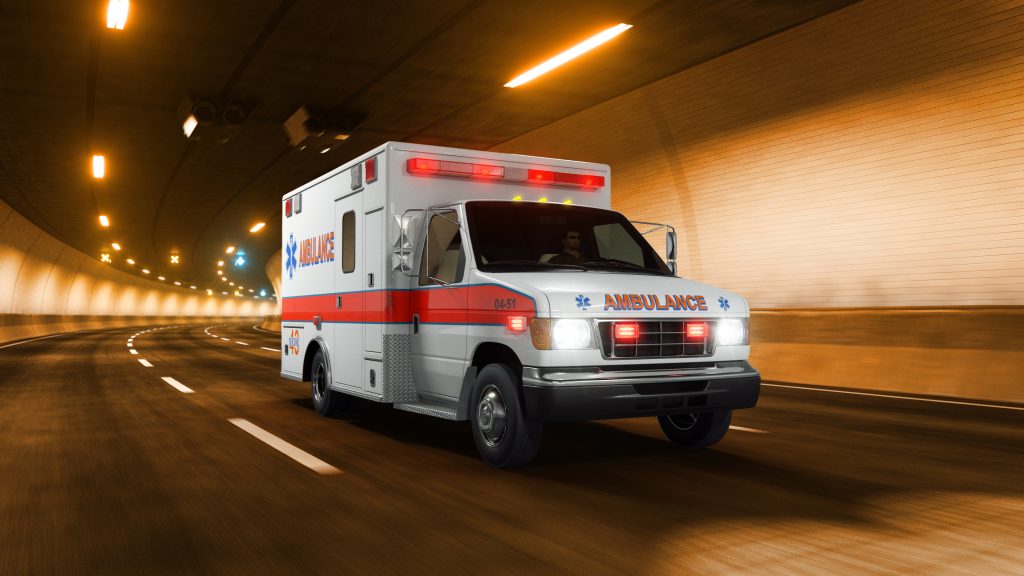 This is an outline of the keynote address delivered on October 20, 2020, at TAC‘s fourth annual Crony Capitalism Conference, “Healthcare Under Siege.”

Today, healthcare is at the center of American politics. A poll taken before the coronavirus outbreak found that voters saw healthcare as the single most important political issue. It was even more important than the economy.

American healthcare is riddled with wasteful spending, corrupt insiders, ridiculous charges, and more. Republicans and Democrats have passed laws mandating expensive treatments and coverage, prevented the use of insurance contracts across state lines, and made sure that the market can’t work in healthcare as it works everywhere else. We need to focus on making our healthcare system at least resemble a free market, reject cronyism in every instance, and harness the competition of ideas wherever possible.

The Right, in particular, refuses to take on the special interests feasting off all of that government money. Four of the six biggest donors in Washington are in healthcare (the American Medical Association, the American Hospital Association, Blue Cross/Blue Shield, and the Pharma association), and they mainly donate to Republicans. Dozens of major corporations have captured the healthcare administrative state at the federal and state levels.

Why is the right failing on healthcare? One problem is that healthcare is just so damned complicated that it’s hard to get basic facts across. Today, our government spends more per person on healthcare than the British government does for its entire National Healthcare System, and yet we get so little for it that people think we don’t spend enough!

We won’t go back to a time when all Americans paid for their own healthcare, but we don’t need the government pay for almost all of it. And we don’t have to make it so horribly inefficient. Instead, we can harness markets and incentives to allow our healthcare system to deliver better goods and services for less, even while making sure more Americans get coverage.

For starters, we can switch all those trillions of dollars in wasteful government healthcare spending into something consumers actually want, called Health Savings Accounts or HSAs. Instead of having a government board set the price of everything from knee surgery to eye exams, we could let poorer and older Americans take cash subsidies where they will. Consumer shopping would drive down prices and create a market for innovative new services. Avik Roy has proposed a plan that does exactly that, as a substitute for Medicare and Medicaid. We should support this reform.

At the same time, we could make sure that the government no longer forces people to pick an insurance plan from their employer: what some call the “original sin” of American healthcare policy. Instead we could allow employers to put money into private HSAs, so their employees could shop for insurance and service on their own. Roy and Senator Rand Paul have proposed bills that do this. We should support them too.

We can also fight the hundreds of crony laws that constrict local healthcare markets across the country. There’s almost a trillion dollars in easy healthcare savings on the table, and the only thing preventing these changes is the special interest of a few obdurate men and women. Let’s review several examples:

Insurance companies have found ways to segment the market by making sure that every state has its own rules and regulations. We could open up the insurance market to competition again, by allowing contracts in one state to work in another.

Doctors have found ways to prevent competition too. The Committee on Medical Education ensures that accrediting a new medical school can take 8 years on average and even those that get accredited often need a special certificate from the government to open. The limited number of medical school slots explains why we are short around 30,000 new primary care doctors and nurses. Just adding these competitors could drive down prices and save $100 billion.

Tort lawyers are also feasting on the healthcare system. Today, 2.5% of all medical spending, or over $50 billion, is spent either on direct lawsuit costs or defensive medicine. Some states have actually reformed this, like Texas, which in 2003 capped medical liability payments at $250,000 in 2003. Since then, liability insurance in the state has dropped by a fourth, the state has seen an influx of new doctors, and a decrease in defensive medicine.

Hospital chains monopolize their local markets more than any other industry in the country , and they’ve passed laws helping to keep competitors out. We can eliminate the special Federal Trade Commission exemption for nonprofits, which allows one of this extremely concentrated sector of our economy to escape scrutiny. We can end the atrocious Certificate of Need laws in most states that allow existing hospitals to literally veto plans by new competitors.

The FDA is losing its edge to European counterparts that now allow medical devices to come to market three or more years before they come to the US, due to burdensome FDA review. The cost to get a drug to market in the US has almost tripled in just the past 20 years, from $1 billion to $3 billion. These government restrictions in fact benefit incumbent manufacturers and providers, who don’t have to compete with new tools and drugs that could make their jobs and companies obsolete.

Pharmaceutical benefit managers, or PBMs, are middlemen that eat up much of the $500 billion in pharmaceutical spending in the US every year. For years they placed gag orders in their contracts preventing pharmacists from informing customers about cheaper drugs, and even today they hide most of their charges and kickbacks from public scrutiny.

These PBMs keep their “Maximum Allowable Cost” list as a trade secret, which means pharmacies don’t even know how much they are going to be reimbursed when they dispense a drug. States like Colorado have forced PBMs to reveal both their prices and the kickbacks they give to pharmaceutical manufacturers, and that’s helped drive down prices.

Overall, few things would open up competition like more transparency in the healthcare sector. Open prices discipline providers and they inform consumers, but when’s the last time you got a straight answer on how much some procedure cost? I’m guessing the answer is probably never.

The only reason many providers can get away with outrageous charges, charges that differ as much as 500% between providers for the same procedure in the same region, is that they are able to keep their charges secret. Last year, the federal Department of Health and Human Services released an executive order demanding hospitals provide price transparency on 70 shoppable procedures. More transparency like this will help competitors to imagine new services and to compete on both price and quality.

In the long run, however, there is only one thing that will bring prices down and increase access, and that is innovation. Innovation is a positive-sum process that increases the pie for everybody. And luckily, America still leads the world in healthcare innovation: in health IT, in devices, and in drugs.

Where competition and incentives for efficiency exist, new technologies have made higher quality care available to more Americans for less cost. For example, Oscar has used technology to virtualize a high-quality primary care experience, making navigation and prevention available to all its members while still maintaining premiums that are lowest in most markets it competes.

To take another example, Cityblock Health harnesses a technology platform to extend social workers, enabling them to take on some routine preventative medicine and monitoring tasks, improving health outcomes and reducing spending for some of our least well-off – the dual eligible population. This a great example of how data and innovative market frameworks allow us to actually invest more in the least well off – helping homeless and vulnerable populations proactively with common sense prevention to keep them out of the emergency room, improve their health, and lower costs at the same time.

The best reforms will pare down government restrictions on innovations and liberate innovators. These will allow new techniques to expose and replace all the corrupt and hidden corners of our system, where insiders reap extraordinary profits by milking taxpayers and consumers alike.

A smarter healthcare system would return choice to consumers, cultivate market competition where it has been destroyed by corruption, and deliver innovations across the board – from the biological sciences to new ways to harness healthcare data, improve outcomes, and lower prices.

It is time for the Right to find the courage to call out egregious examples of crony capitalism for what they are. With few exceptions, our elected and appointed officials are bowing to the relentless pressure of misinformation and selective data from various special interests. We need bold leaders to call out corruption at every turn and show the American people that free and open competition can work in healthcare, as it works everywhere else.

Joe Lonsdale is a founding partner of 8VC and cofounder of Palantir.