What Should Christians Think About Demons, Exorcism, And Ghosts? 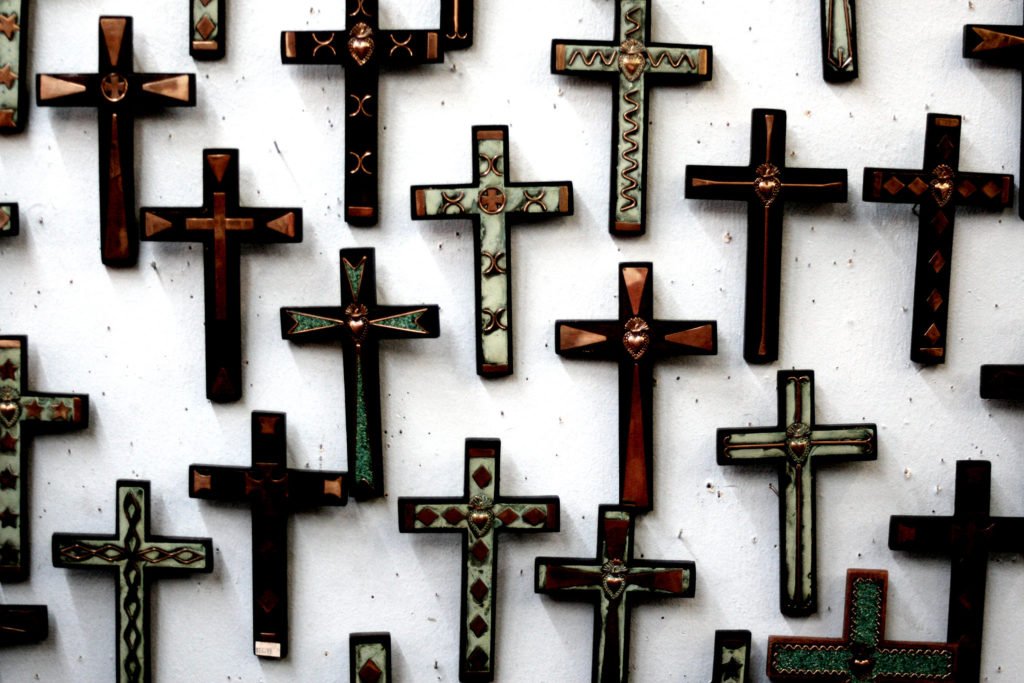 On this episode of The Federalist Radio Hour, Billy Hallowell, author of the new book, “Playing with Fire: A Modern Investigation into Demons, Exorcism, And Ghosts,” joins Culture Editor Emily Jashinsky to discuss his reporting on the varying theological perspectives about supernatural concepts.

While the topic might be uncomfortable or even taboo for some, Hallowell says there is a clear cultural appetite for conversations surrounding spirits.

Hallowell said while he was nervous about covering the topic, especially from a Christian perspective, he said facing it head-on actually helped him develop a better spiritual understanding and grounding.

“You don’t have to fear it. You don’t have to be afraid of it,” Hallowell explained. “I actually walked away from the book with a peace on these topics but also feeling like we have a responsibility to talk about it. There’s a lot of stuff we don’t want to talk about because it feels weird and I think pastors have a real responsibility to do that.”

While different denominations of Christianity have historically used different methods to address demon possession, Hallowell says a recent rise in “spiritual warfare” is bringing Christian leaders together to address the issue more cohesively.

“People who are feeling spiritual warfare, so you’re seeing this really interesting convergence, I think, of denominations to deal with what is perceived as a greater spiritual need,” Hallowell explained.