Is this the real reason they’ve been hidin’ Biden before the debate? 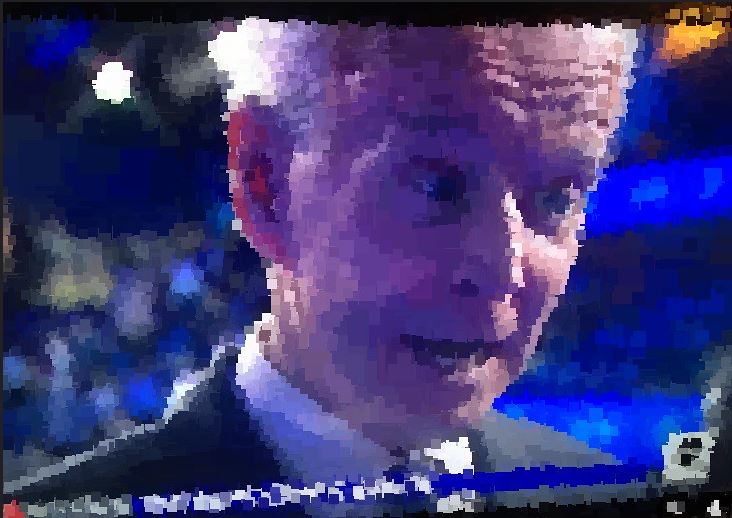 Joe Biden’s tendency to now go into seclusion before presidential debates has raised many an eyebrow.  His handlers say that, as far as tonight’s event goes, they were simply preparing him to face President Trump, while some observers surmise he has been playing prevent defense and avoiding Bidengate-scandal questions.  But there’s another possible explanation.

Radio host Rush Limbaugh noted a while back that Biden is rarely seen at night; in fact, his campaign has on certain days ended his appearances at 12 noon.

Aside from confirming that the septuagenarian is not a vampire (though his tax plan does reflect bloodsucker tendencies), this bizarre schedule suggests that he “tires easily and, by afternoon, is running on empty,” as American Thinker’s Andrea Widburg put it.  This would be no surprise with a 77-year-old man who has suffered two cranial aneurysms and is enduring cognitive decline.

Limbaugh, however, took it farther and theorized that Biden experiences a phenomenon known as “sundowning.”  This “refers to a state of confusion occurring in the late afternoon and spanning into the night,” explains the Mayo Clinic, and “may affect people with dementia[.]”

The bottom line is that Biden and evenings just don’t mix well anymore.  But here’s the problem: the debate is in the evening — somewhat late, 8 P.M. — at the debate site: Nashville, Tennessee.

So how can Biden rise to this nocturnal occasion?  Here’s one possibility:

Alter the candidate’s sleep schedule so that he retires and wakes up late, really late, so he can peak for an 8 P.M. event.  At least a few days would be necessary to acclimate to this change — oh, perhaps like the four days Biden was kept secluded before tonight’s debate.

Admittedly, this is all just a theory, and I could certainly accept it if an honest, competent geriatrician said it was untenable.  But it does seem logical.

Assuming it’s correct, the schedule-alteration process could be facilitated by keeping Biden in rooms with full-spectrum lighting during his new waking hours so that, maybe, “sundown” for him is 12 A.M.

Whatever the case, the person managing Biden’s dementia has got to be the most competent individual aiding his campaign.  After all, the ex–vice president couldn’t remember the name of the man he worked under for eight years, Barack Obama, in August.  Yet he seemed very much like his old old self in the Sept. 29 debate with Trump.

This could be because Biden is on dementia medication — Namenda, to be precise — as a rumor allegedly from an ex-campaign staffer holds.  Or it could be that he was wearing a wire last month, as others contended, or that he got the debate questions in advance (à la Donna Brazile in 2016).  Or it could be a combination of factors.

As for my theory, is it a stretch?  Perhaps, but I won’t be too surprised if Joe’s opening words to debate moderator Kristen Welker are “Good morning!”

Image credit: Screen shot from a camera aimed at a television set, processed with FotoSketcher.