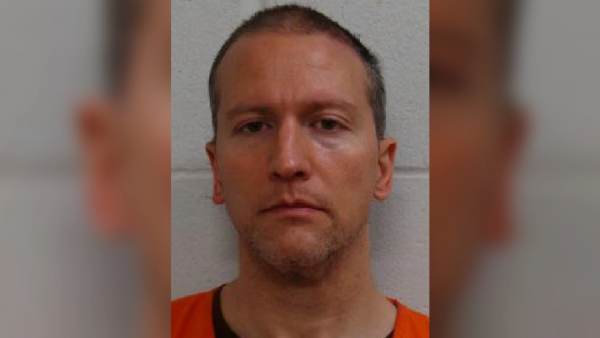 The third degree murder charge against the police officer involved in the death of George Floyd has been dropped by a Hennepin County judge on Thursday.

ABC 7 reports, “Under the state’s sentencing guidelines, a conviction on unintentional second-degree murder carries a presumptive sentence of 12.5 years. But a judge can order a sentence ranging up to 15 years without departing from the guidelines. For second-degree manslaughter, the guidelines call for four years in prison, or a discretionary range up to 4.75 years.”

Judge Peter A. Cahill denied a motion to drop the charges against the three other former officers at the scene,  J. Kueng, Thomas Lane, and Tou Thao. They are each charged with aiding and abetting both second-degree murder and manslaughter.

All four of the former officers are scheduled to go to trial in March.

Floyd had a fatal amount of fentanyl in his system when he died.