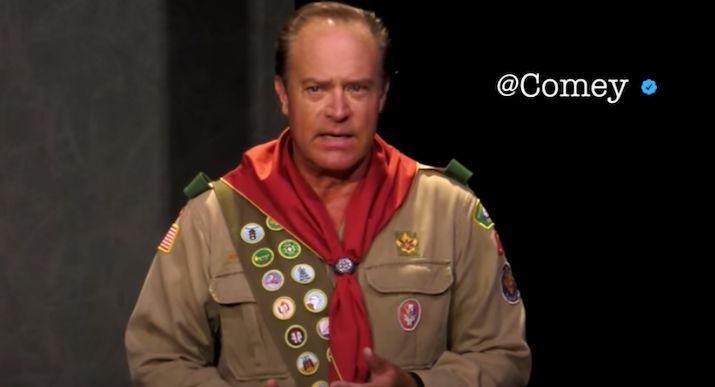 Today on The Ed Morrissey Show (4 pm ET), we have another great lineup for the news of the day! The show will be streamed on Hot Air’s Facebook page and embedded here and on the show page for those who are not on Facebook.

Join us as we welcome:

The Ed Morrissey Show and its dynamic chatroom can be seen on the permanent TEMS page. Be sure to join us, and don’t forget to keep up with the debate on my Facebook page, too!

How can Republicans and conservatives keep winning after 2016? Find out in GOING RED, published in April from Crown Forum!