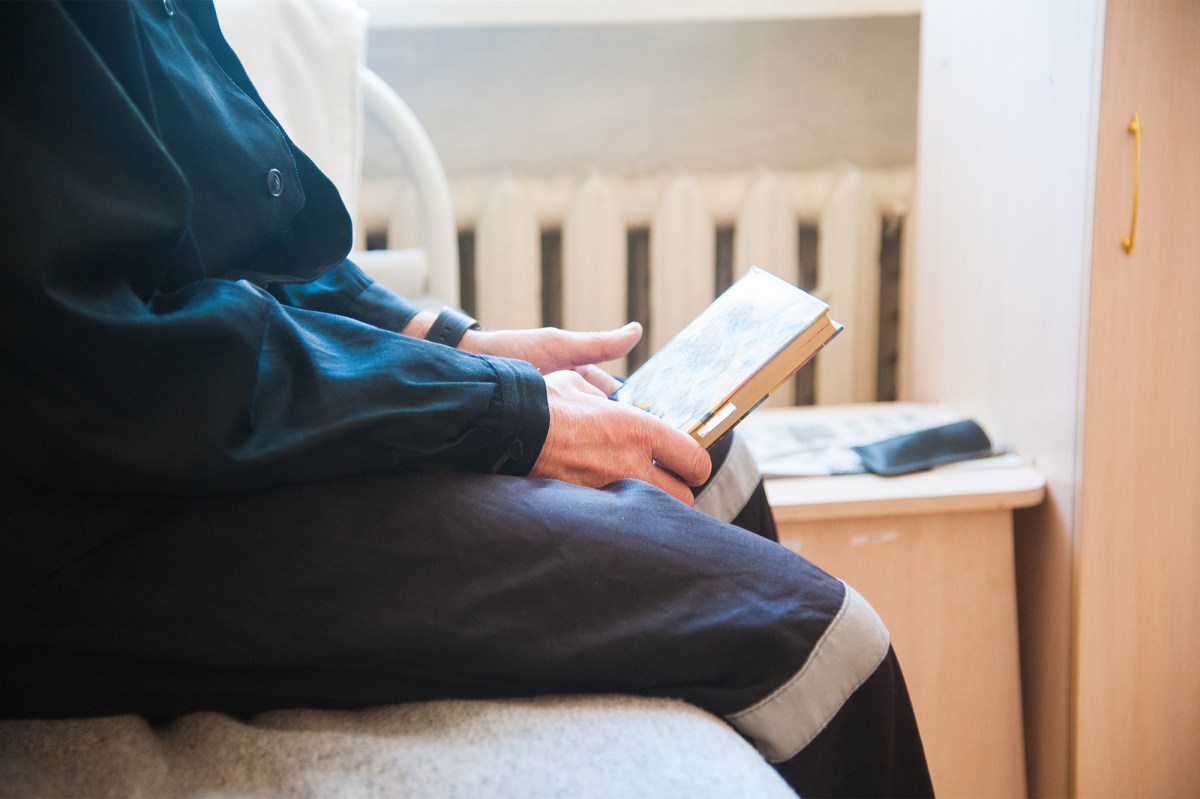 An anti-Semitic Alaskan man was required to learn about the Holocaust as part of a prison sentence for illegally owning a machine gun and silencers.

Michael Graves, 21, of Anchorage — who posted tweets calling for violence against Jews and Muslims last year — was required to take classes and read assigned books behind bars to learn about the genocide of 6 million European Jews, as well as other extremist views, according to The Anchorage Daily News.

He was then required to write essays about what he learned.

Graves was sentenced to 18 months in prison after his tweets were reported, and federal authorities found a package sent to him containing a device designed to convert a semi-automatic pistol into a machine-gun.

Investigators also found him in possession of three homemade gun silencers that were unregistered.

Prosecutors said Graves had the means and the mentality to commit a violent act and called the classes a creative way to stop hate-speech-spewing potential mass shooters.

“One of the similarities is it all starts with a grievance, and that grievance is particular to the person,” said US Attorney James Walker.

“From what we’ve seen is that people latch on to information that enables them to transition that grievance to action.”

At a hearing on Wednesday, Graves apologized for his comments, nothing he was part of a group that expressed vile viewpoints.

“I see how horrid a lot of these are and I’m sorry for what I said. I do not believe in prejudice or violence of any kind,” he said.