Hemingway And Harsanyi: Is Trump’s Record Enough To Win The Election? 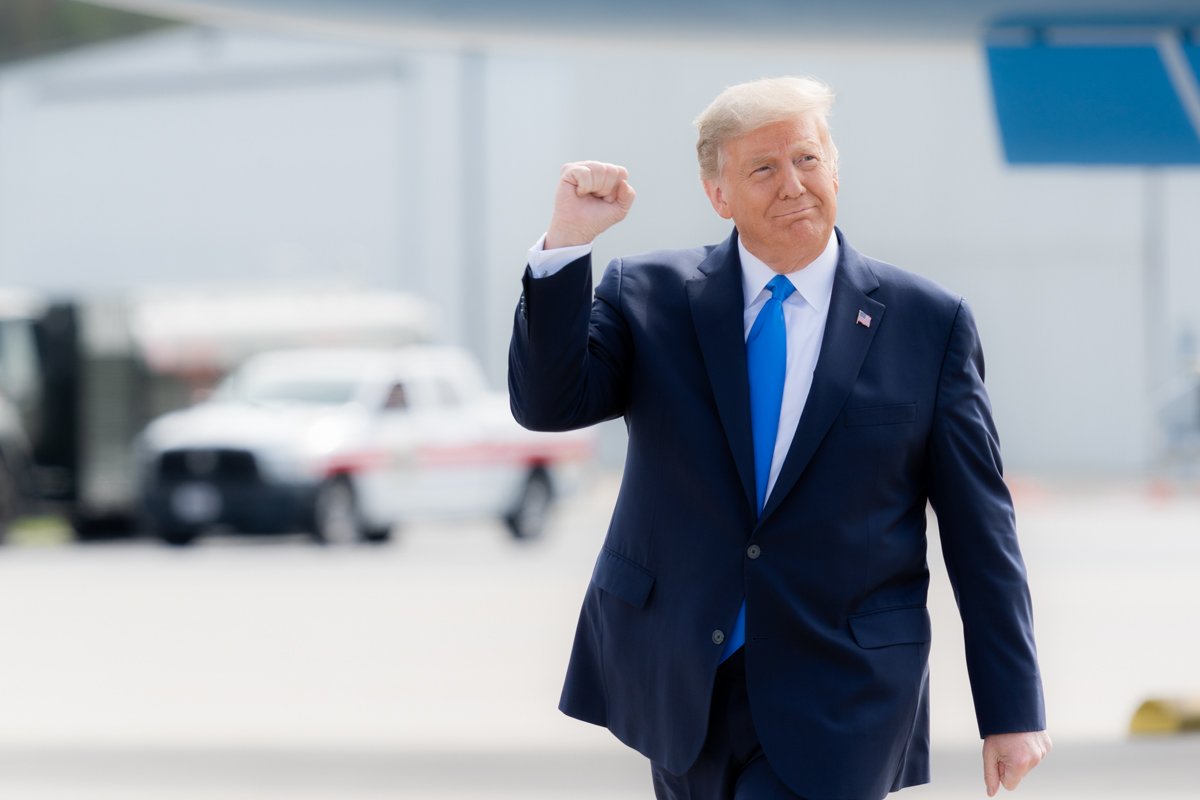 “The best thing the Trump administration has done in my book are judges, especially the Supreme Court, and the second-best thing they’ve done is his foreign policy,” Harsanyi said.

Hemingway and Harsanyi also shared their thoughts on the upcoming election and the different outcomes that might stem from each scenario.

“I have prepared myself for the entire range of possibilities and I feel comfortable with all of those. I know what I need to do depending on what the outcomes are,” Hemingway explained. “I am wishing we could just get to the part where we find out what happens.”

The election, Harsanyi agreed, could swing either way.

“I can see anything,” Harsanyi said. “I could see Biden winning in a landslide, frankly, but I could see it going the other way too so I don’t know.”

“I think whoever wins Pennsylvania wins,” he added.