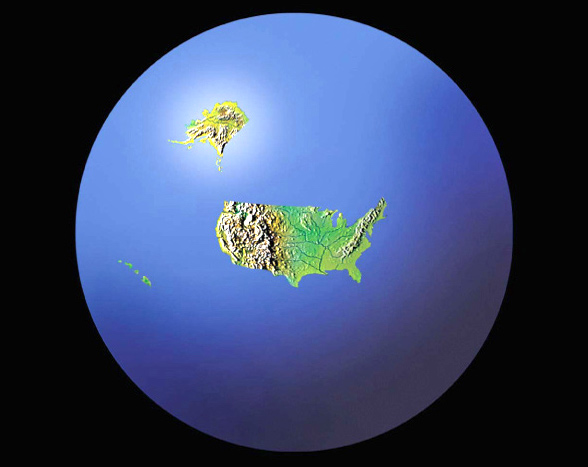 Some presidential elections have been dominated by foreign policy issues. Not this one. In fact, has it even been mentioned in either of the two presidential debates? Does Joe Biden ever talk about it? Scott Adams comments:

How would you like to run for president against an incumbent who did so well on foreign policy that the debates don’t even need to include that topic? That’s actually happening.

It is foreign policy where the President reigns supreme. Most talk about what a presidential candidate will do if elected–raise taxes by $4 trillion!–is hypothetical at best, since presidents propose legislation, but Congress enacts it. Or doesn’t.

And yet, foreign policy apparently is not even an issue in this year’s campaign. To some degree, this may be due to a tendency among Americans to be insular, and not to worry about foreign policy unless something is going wrong. Like a war. But mostly, I think it is due to the liberal media’s determination not to give President Trump credit for anything, combined with its inability to criticize his foreign policy record.