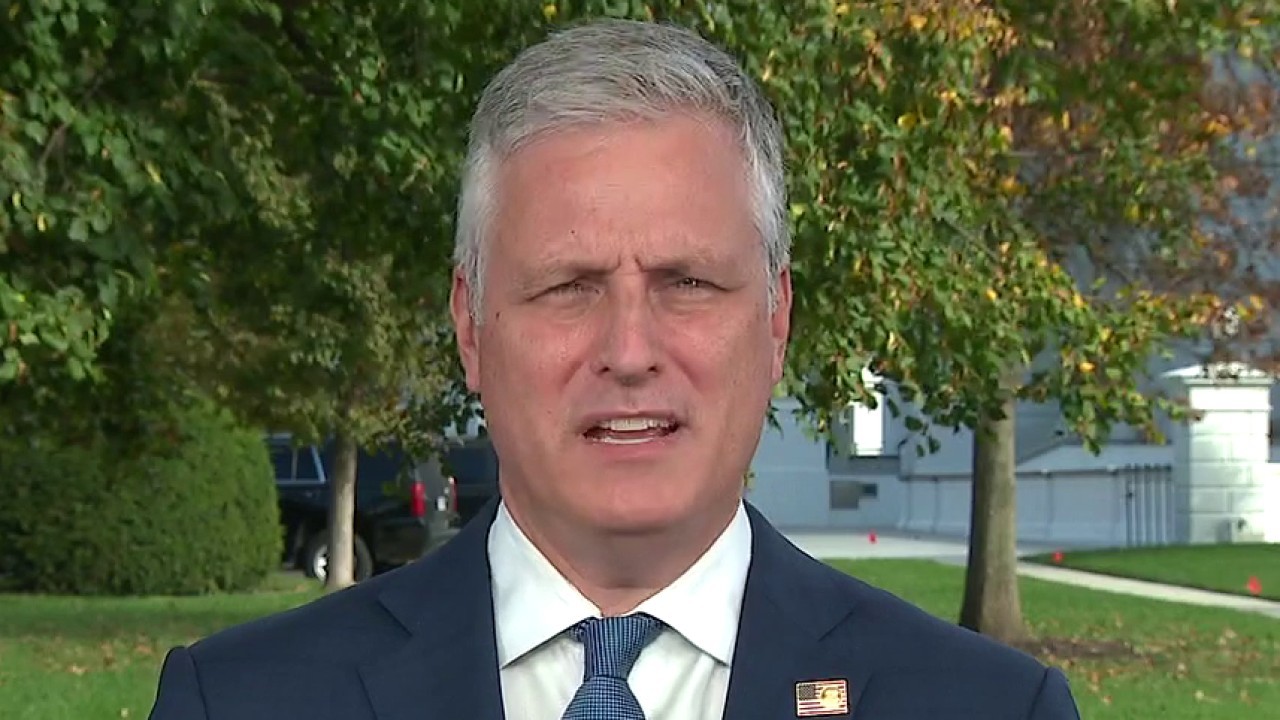 O’Brien’s comments, which he made during an interview on CBS’s “Face The Nation,” come just days after U.S. officials said that Russian hackers have targeted the networks of dozens of state and local governments in the United States in recent days, stealing data from at least two servers.

Despite the warning from U.S. intelligence officials about Russian interference, O’Brien tried to assure Americans that the hackers can’t change voters or make it harder to cast a ballot.

“No, they can’t do either of those things,” he said. “And we got ahold of them early on because we’ve got great cyber folks, and we put a stop to it, but there’s nothing they can do to change your vote or to stop you from voting.”

The advisory from the FBI and the Department of Homeland Security’s cybersecurity agency described last Thursday an onslaught of recent activity by a Russian state-sponsored hacking group against a broad range of networks, some of which were successfully compromised. The alert released Thursday functions as a reminder of Russia’s potent capabilities and ongoing interference in the election even as U.S. officials publicly called out Iran on Wednesday night.

The advisory does not identify by name or location those who were targeted, but officials say they have no information that any election or government operations have been affected or that the integrity of elections data has been compromised.

“However, the actor may be seeking access to obtain future disruption options, to influence U.S. policies and actions, or to delegitimize (state and local) government entities,” the advisory said.

O’Brien on Sunday pointed out that there is difference between the interference campaigns by Russians and Iranian attempts to sway people’s opinions.

U.S. officials have repeatedly said it would be extremely difficult for hackers to alter vote tallies in a meaningful way, but they have warned about other methods of interference that could disrupt the election, including cyberattacks on networks meant to impede the voting process. The interference could continue during or after the tallying of ballots if Russians produce spoofed websites or fake content meant to confuse voters about election results and lead them to doubt the legitimacy of the outcome.

A broad concern, particularly at the local government level, has been that hackers could infiltrate a county network and then work their way over to election-related systems unless certain defenses, such as firewalls, are in place. This is especially true for smaller counties that don’t have as much money and IT support as their bigger counterparts to fund security upgrades.

Despite Iran’s activities, Russia is widely regarded in the cybersecurity community as the bigger threat to the election. The U.S. has said that Russia, which interfered in the 2016 election by hacking Democratic email accounts and through a covert social media effort, is interfering again this year in part through a concerted effort to denigrate Trump’s Democratic opponent, Joe Biden.