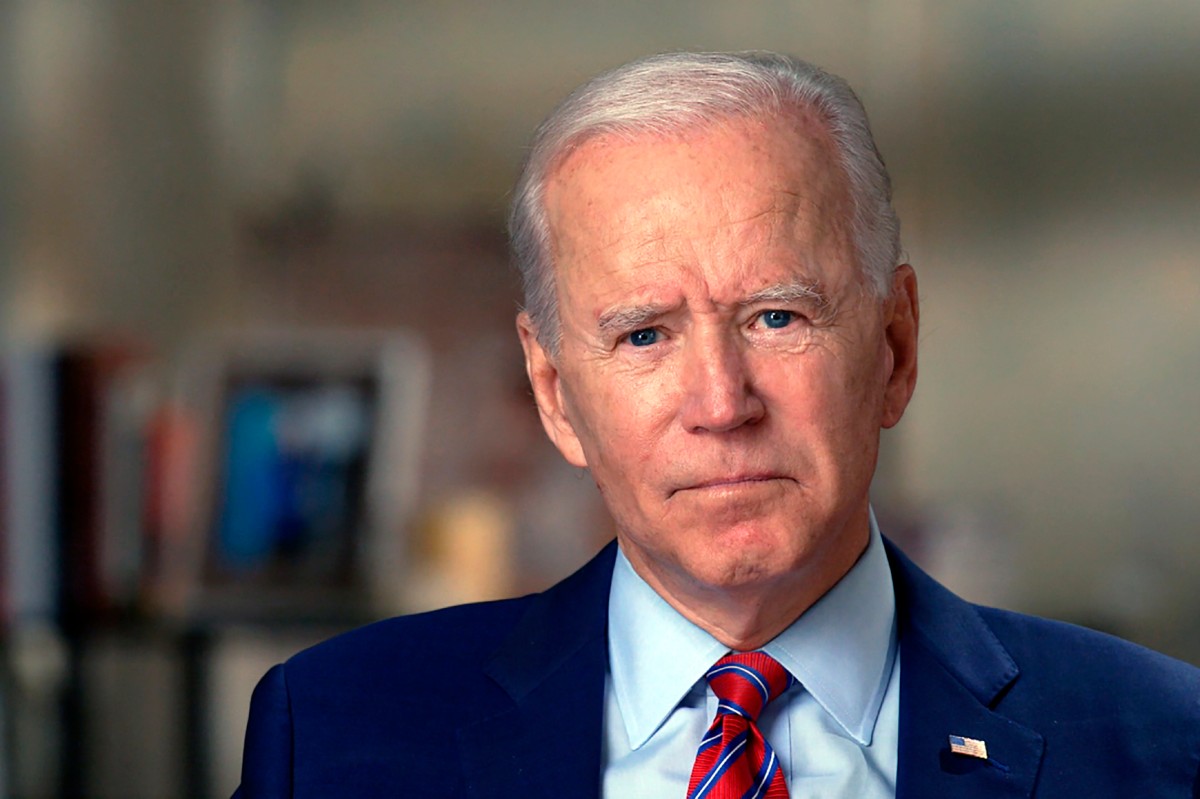 The Democratic presidential candidate was speaking at the “I Will Vote” concert when he attempted to make the case for his election.

“The character of the country, in my view, is literally on the ballot,” Biden told moderators George Lopez and CNN analyst Ana Navarro.

“Four more years of George, um, George, gonna find ourselves in a position where if Trump gets elected, we’re gonna be in a different world.”

Biden called the 2020 election between him and President Trump “the most consequential election in a long, long, long time.”

His wife, Jill Biden, sat beside him at the event, which featured A$AP Ferg, Jon Bon Jovi and the Foo Fighters.

George W. Bush was in office in 2008 when Biden was on the presidential ticket with former President Barack Obama.