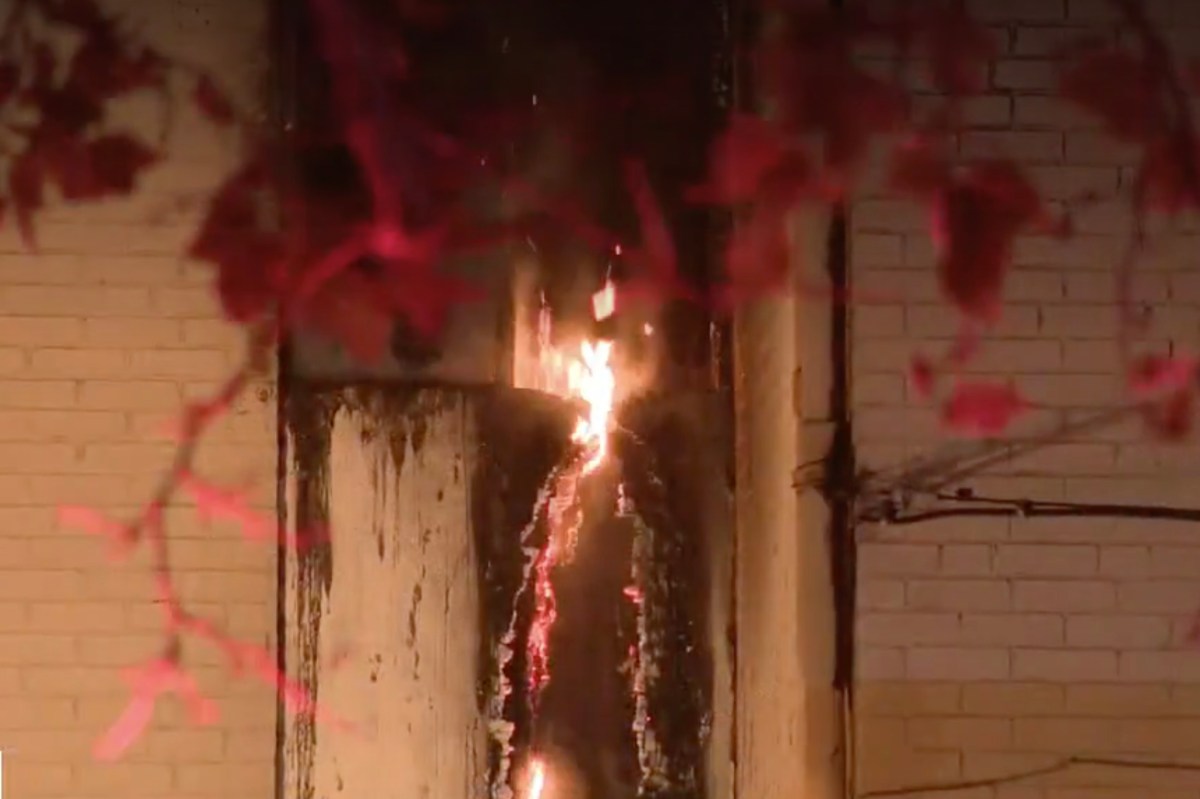 Authorities drew that conclusion “based in part on assistance and information provided by the community,” the prosecutor’s office said in a press release.

Several people were forced to jump from windows to escape the blaze, authorities said. A firefighter was among those injured.

The two victims who died have not yet been identified.

Adams was charged with two counts of first-degree felony murder.