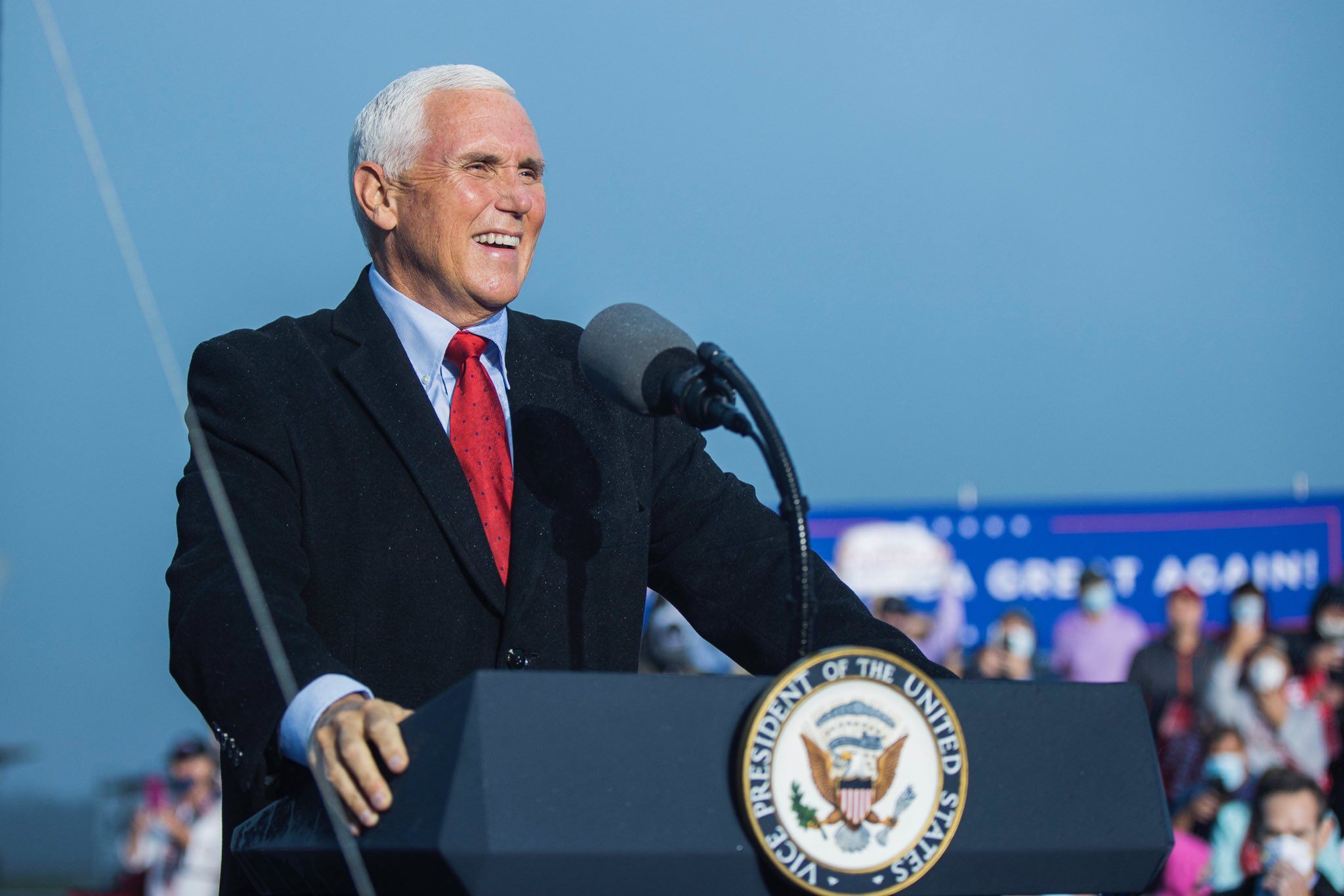 Vice President Mike Pence took Joe Biden and his running mate Sen. Kamala Harris, D-Calif., to task on Sunday for what he said was a clear effort to undermine any safe and effective COVID-19 vaccines.

Pence said President Trump has tried to speed up the vaccine through initiatives like Operation Warp Speed, but said no corners have been cut when it comes to safety. He said any vaccine that would be released to the public would be vetted and approved by several agencies, including the Food and Drug Administration.

“So to have Kamala Harris say,  two, three times in a row that she would refuse to take the vaccine that was produced under the Trump administration” is unconscionable, he said.

Health officials have said even if pharmaceutical companies produce an effective vaccine, a certain number of the population must be willing to participate for it to be effective. Stat News reported only 58% of the U.S. public said they would be willing to be vaccinated once a vaccine is available. The number is down from 69% from mid-August.

The Mayo Clinic said a vaccine would be the “ideal approach to achieving herd immunity,” which is the threshold reached when a sufficient number of individuals have recovered from the disease and have antibodies against future infections. The Mayo Clinic said about 70% of the population — or 200 million people — would need to have recovered from the virus or receive an effective vaccine to achieve that goal.

Biden said in September while he trusts what scientists say about a potential coronavirus vaccine, he doesn’t trust Trump.

“I trust vaccines, I trust scientists, but I don’t trust Donald Trump,” Biden said, “and at this moment, the American people can’t, either.”

The Associated Press contributed to this report