Relatives of a black man who died after being tased by deputies accompanied by a reality TV film crew is suing a Texas county for wrongful death.

The family of Javier Ambler — who died in March 2019 after a car chase — filed a federal lawsuit Sunday alleging Williamson County Sheriff Robert Chody “encouraged” officers to be entertaining while filming A&E’s “Live PD,” because it helps with recruitment, CNN reported.

“Chody encouraged his officers to engage in dangerous, high-risk police tactics because it made for more entertaining television in service to Live PD,” the 29-page complaint reads.

Ambler, a 40-year-old former postal worker, died after deputies tased him several times while he begged “I can’t breathe” and said he had congestive heart failure, according to the complaint.

The fatal encounter began when Ambler allegedly failed to dim his headlights as a Williamson County deputy with a “Live PD” crew in the car drove past him in the opposite direction. An ensuing chase lasted over 20 minutes, the lawsuit claims.

Ambler, who was roughly 400 pounds, stopped breathing as he was being handcuffed and was later pronounced dead at a hospital, according to the complaint.

A death-in-custody report showed the former postal worker never tried to assault the deputies or make any threats toward them, the Austin American-Statesman reported in June.

An attorney for Chody, who has been charged with evidence tampering in a probe into Ambler’s death, declined to comment when reached by CNN. Court records show he’s accused of destroying or concealing records with “intent to impair their ability as evidence” in the investigation.

Chody, who faces up to 10 years in prison if convicted of the third-degree felony, has denied the allegations, CNN reported.

The lawsuit also claims that video of Ambler’s death, which never aired on the reality show, later “disappeared,” according to CNN.

The show’s former host, Dan Abrams, told CNN in June that the footage — which is normally destroyed after a certain period of time — was retained for three months at the request of Williamson County. Investigators then told “Live PD” the probe was over a year ago, Abrams said.

“That was the last time anyone from ‘Live PD’ had heard about the video,” Abrams said.

“Live PD” was canceled in June following weeks of protests surrounding the police-custody death of George Floyd and reports of Ambler’s death as a reality TV crew followed the Texas deputies. 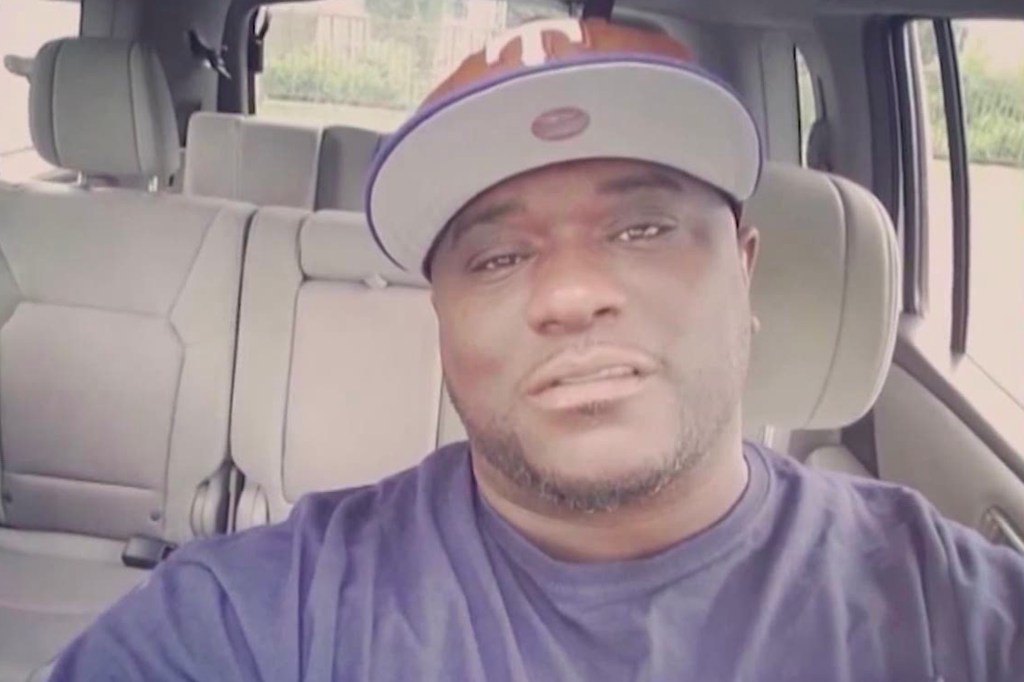 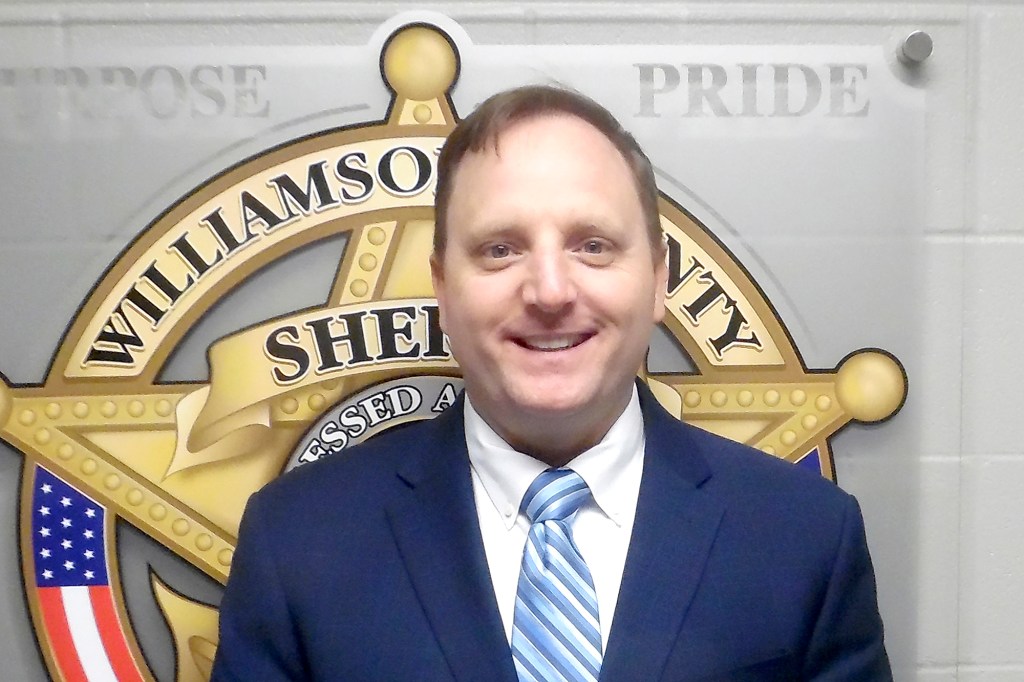 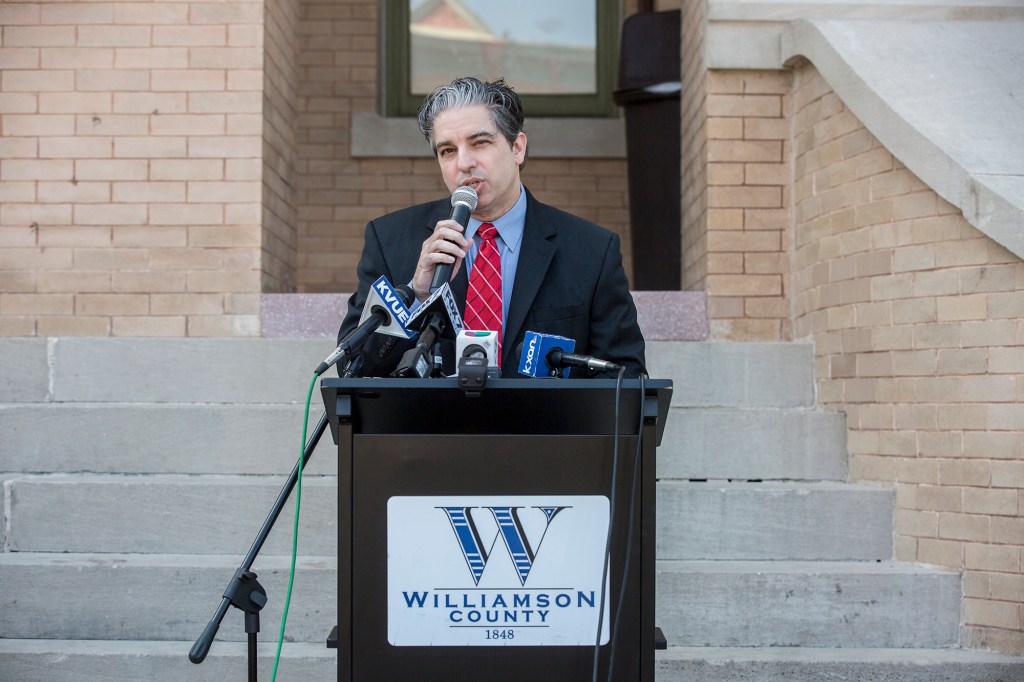 India Oxenberg wept Tuesday as she told a Brooklyn federal…

Ambler’s parents told NBC News that Sunday’s filing — which alleges a violation of the state’s Wrongful Death Act — is the first step toward getting justice for their son. Neither A&E nor the show’s production company were named in the lawsuit.