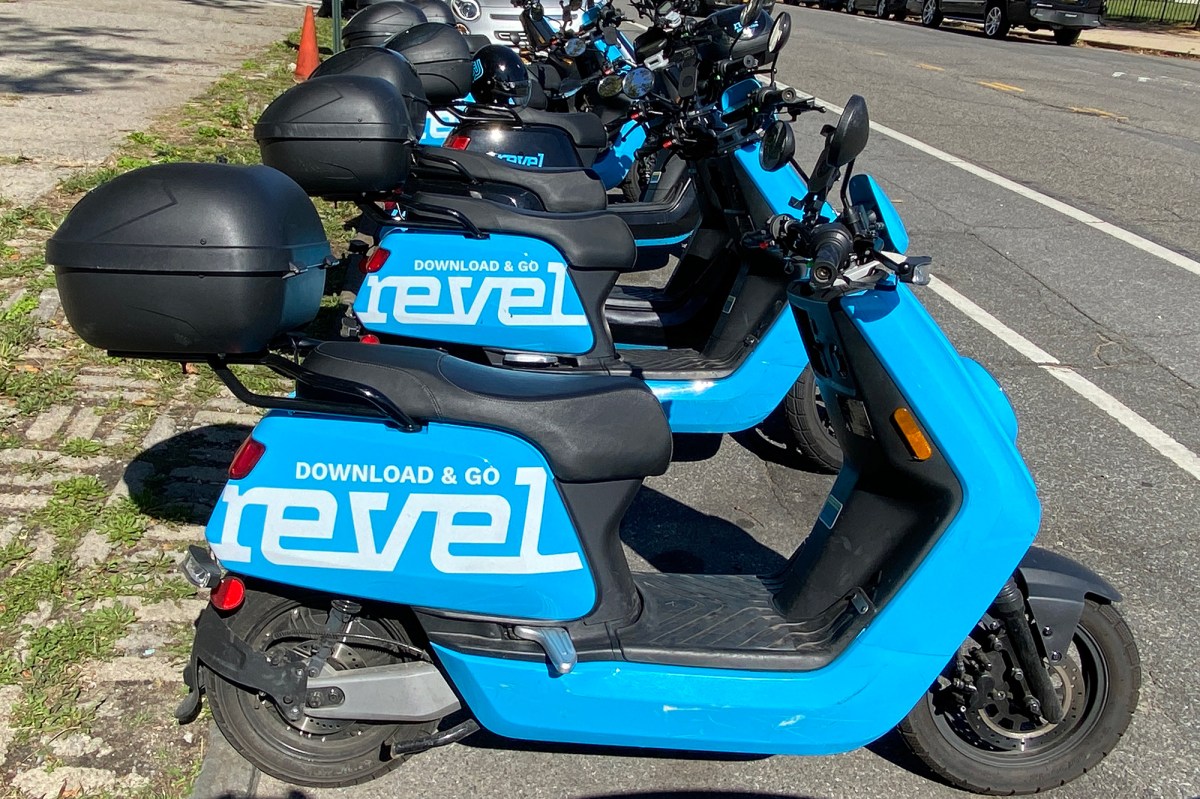 A Revel moped rider in Washington, D.C. was fatally struck while being chased by police for riding without a helmet on the sidewalk, according to reports.

The chase began just after 10 p.m. when officers caught Hylton riding helmetless on the sidewalk on Kennedy Street in the Northwest Washington neighborhood of Brightwood Park.

When cops attempted a traffic stop, Hilton zipped through a nearby alley, turned back onto Kennedy Street and “collided with a passenger vehicle,” the Metropolitan Police Department said.

His loved ones blamed police for his death.

A protest has been planned for Wednesday night, the outlet said.

Hylton is the first Revel rider ever killed in D.C., but the company’s fourth fatality this year.

The other three fatal collisions occurred in New York City in the the span of 10 days in July, spurring the company to shutter its New York City operation for a month.

“Our sympathies are with Mr. Hylton’s family,” Reig said in a statement to NBC4.

“As this incident is under investigation, we’re awaiting more details at this time.”