How a Conservative Looks at History 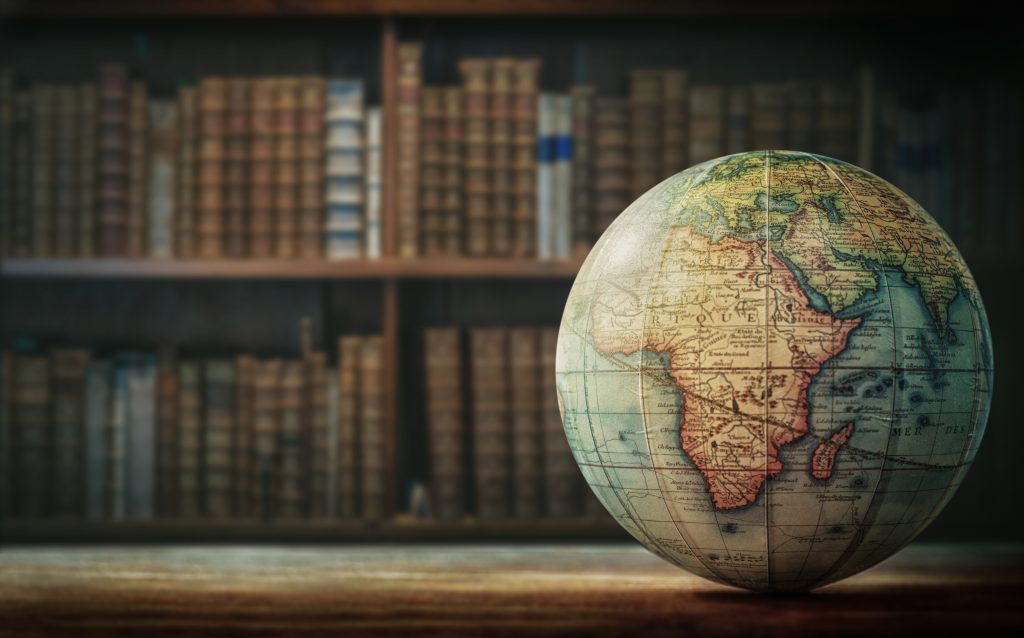 Taking the long view about our current chaos

The story goes that when Chinese Communist Premier Zhou Enlai was asked what he thought the impact of the French Revolution had been, he answered “Too soon to tell.” Prick the flesh of most senior Maoists, and you’ll find they bleed Confucian. History is a complicated thing, and its arcs are very long. Key historical events do not stand alone, but rather in relationship to many others, and can scarcely be interpreted at the time except by prophets of the caliber of Burke.

Philosophical conservatives should pay heed to this principle. I say “philosophical conservatives” because political conservatives never do so heed; the political conservative is all too often the true fulfillment of Chesterton’s great jibe: The whole modern world has divided itself into Conservatives and Progressives. The business of Progressives is to go on making mistakes. The business of Conservatives is to prevent mistakes from being corrected. Even when the revolutionist might himself repent of his revolution, the traditionalist is already defending it as part of his tradition. Thus we have two great types — the advanced person who rushes us into ruin, and the retrospective person who admires the ruins. He admires them especially by moonlight, not to say moonshine. Each new blunder of the progressive or prig becomes instantly a legend of immemorial antiquity for the snob. This is called the balance, or mutual check, in our Constitution.

The political conservative either spends their time calmly defending an obviously wretched institution, or law, because it was considered wise 30 or 50 or 80 years ago; or, if put on the back foot for too long, they are so enervated by the actions of the Progressives that they desire dramatic revolutionary change in favor of – the gamestate of 30 or 50 or 80 years ago. The political conservative snapshots the past and valorizes the crumbling edifice. The philosophical conservative (and I will imaginatively assume that you, like I, are one) looks differently at the matter – they defend the permanent things, those universals about the human experience the enjoyment of which renders us truly human; they therefore passionately believe in objective morality, whilst recognizing real cultural variety; they see history as a garden, not an edifice. The passage of history is a story of unified and organic growth, with great events and ideas serving as trees, which grow for hundreds or thousands of years. And – it is key to note – the garden keeps on growing. There are fundamental and transcendent principles to be applied in every age; there are objective moral truths to uphold irrespective of their passing temporal popularity; there are seeds to plant and tend.

How ought this affect our reflection on history? And what difference does this make in practice? We will read much more widely, and seek much more connectedness; we will know that to understand the pre-eminence in Europe of Germany, and its longstanding love-cum-rivalry with Russia, we can’t simply look at 1989 or 1870 or 1815 or 1740, but we will look to Poltava and Westphalia and Breitenfeld and Brunnbäck’s Ferry, all the way back to the Partition of the Frankish Empire. We desire to know the way the plant grows, so as to know the way it will grow in future; we desire to know what climate it enjoys, what soil it requires. A great deal more time must be spent amidst old books, whether on history or philosophy or other subjects.

We will understand that the present moment cannot be analyzed by reference solely to—say—“zombie Reaganism” or “the Russian Revolution” or “the end of the British Empire.” We won’t analyze Trump’s rise chiefly by discussing the presidential campaigns of John McCain and Mitt Romney, which are merely symptoms rather than causes of the death of the old GOP. We will know, in essence, that 1914 is a more important date than 1945, and 1789 more important than either—that understanding current affairs requires a very “long” view of history. Every analysis of current affairs will send us away from current affairs. At the conceptual level, this should draw us out of a consuming obsession with current affairs—a constant desire to hear the news, regurgitate it, argue about it, “analyze” it. Of course we will be interested in it, and it will be worthwhile to consider matters – but I wonder whether philosophical conservatism might be better served by spending less of its energy in endless Twitter thread and blog responses to some recent moral catastrophe, but rather spending the heart of its effort in the trans-temporal realm.

This sounds unrealistic; it is not. A task of historical understanding is necessary to see how cultural movements become dominant—if we desire the permanent things to ascend again in Western cultural life, we must learn how to build and grow. Demosthenes wrote fine Philippics tearing down the tyrant; Demosthenes lost. Philip and his son, in an incredibly short period, changed the world permanently. They had a vision of the future, and built it, even if their dynasty did not survive to enjoy it. Philosophical conservatives must stop reacting, and start reflecting – and a long view of history aids this. By drawing the sting of present pains, it allows positive envisioning. The founder of permaculture, Bill Mollison, said of his despair whilst working in government at governmental incompetence in protecting the environment: “I soon decided it was no good persisting with opposition that in the end achieved nothing. I withdrew from society for two years; I did not want to oppose anything ever again and waste my time. I wanted to come back only with something very positive.”

Mollison studied the soil of the earth, seeking methods of creating resilient and regenerative agriculture (permaculture stems from the words permanent agriculture, or permanent culture—a fitting touchstone for the philosophical conservative). We study the soil of time, testing the humus and finding what will grow—or what is needed to make the soil fertile again. Of course we cannot cease to oppose evil whilst we study, but we must, as it were, take ourselves away to an anchorage from time to time, and reflect. Out of silent Citeaux came the clarion of St. Bernard and the gentle wisdom of St. Aelred; why should we not seek our own “new, and doubtless different” St. Bernard in the study of history?

This long view will not merely alter our speech and our thought, but our actions. If philosophical conservatives in the West come to realize that this is a centuries-long project we are undertaking, of re-founding amidst the ruins, then we will stop leaping aboard every passing political battle-bus seeking salvation. I suspect virtually every conservative reaction to the phenomenon of Trump is motivated by presentism; either “Only Trump can change things! He is the chaos factor!” or “Supporting Trump is a uniquely destructive thing to do to the conservative movement! Even if he wins he’ll destroy us long term!”

In all likelihood, Donald Trump will be remembered by history as a divisive, sometimes destructive, sometimes intuitively insightful demagogue. His legacy will be judged as we now judge any historical leader: Antoninus Pius or Li Yuan or Gustavus Adolphus or, indeed, Zhou Enlai. Barring an accident with nuclear missiles, “the Trump moment” will be of the same significance in 200 years of – at most, Bonaparte, significant but limited in scope; or, perhaps more likely, of the Presidency of John Adams, or the reign of Henri II of France, or some other interesting but secondary period, surrounded by greater events.

Owen Edwards is a missionary and writer in the North-East of England. God has blessed him with a fine wife and two vigorous young sons, and he occupies his spare time with reading and tending to a smallholding.