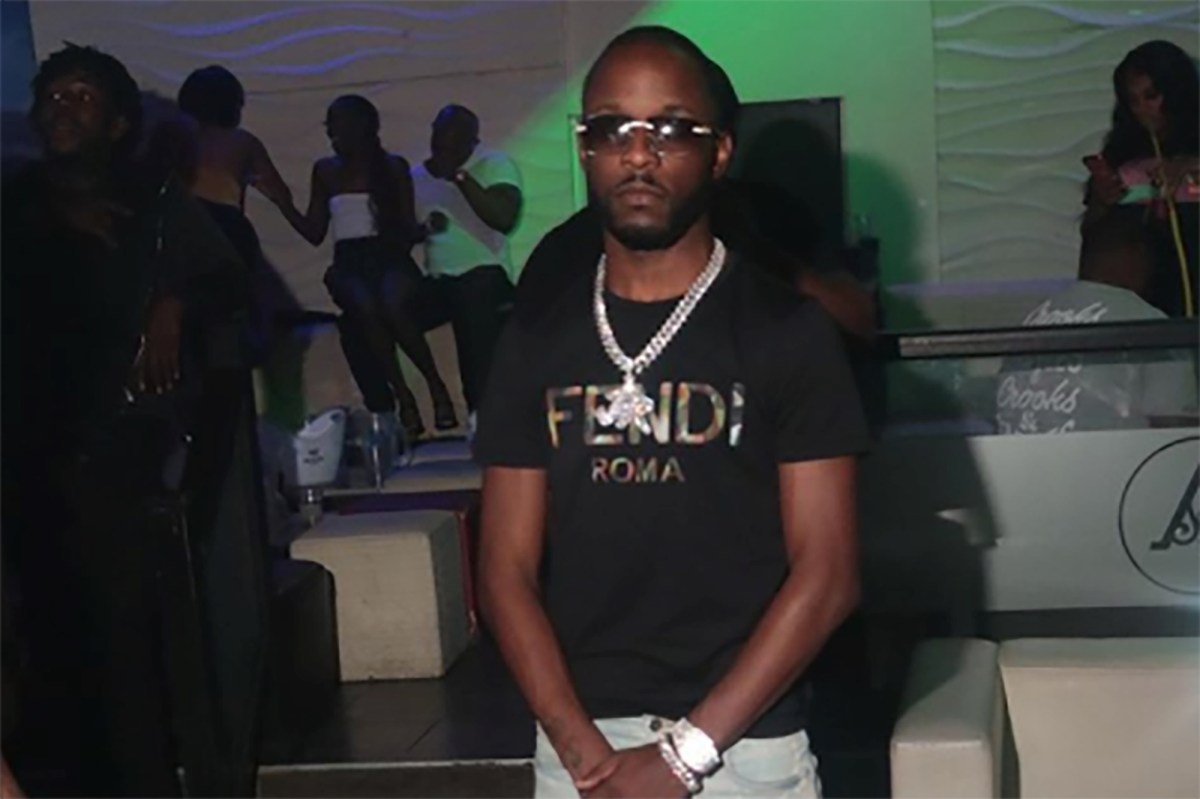 A Michigan couple conspired in an unemployment scheme worth $2.5 million in COVID-19 aid and bragged about buying fancy cars, jewelry and designer clothes on Instagram, prosecutors said Tuesday.

Micahia Taylor, 27, and Johnny Richardson, 25, both of Detroit, conspired with Brandi Hawkins, a contract unemployment worker, to file fake claims so they could rake in the money meant to help people affected by the pandemic, prosecutors said.

The couple filed the fraudulent unemployment claims online and let Hawkins, 39, know so she could use her “insider access” to release the payments, prosecutors allege.

In July, federal investigators raided her home and found WhatsApp messages between Hawkins and Taylor where Hawkins showed her she was fixing the claims, according to a criminal complaint.

Hawkins has been charged with theft and bribery.

“BABY YOU DESERVE EVERYTHING I GOT THE BIG HOUSE YOU WANTED AND THE CAR AND THE JEWELRY,” Richardson wrote in the Instagram post. “BTW I LOVE YOU SO MUCH AND I’M NOT DONE NEXT WEEK I GOT SOMETHING BETTER,” the post reads.

Assistant U.S. Attorney Timothy Wyse said in court Tuesday that Taylor was a flight risk and her boyfriend was still missing.

“We simply do not know where that $2.5 million is,” he added, according to The Detroit News.

The couple has been charged with wire fraud and each face up to 20 years in prison.

Taylor was released on $10,000 unsecured bond. Her lawyer, Patrick Nyenhuis, declined to comment