Psst! The Economy Is Enjoying The Most Powerful Recovery In History 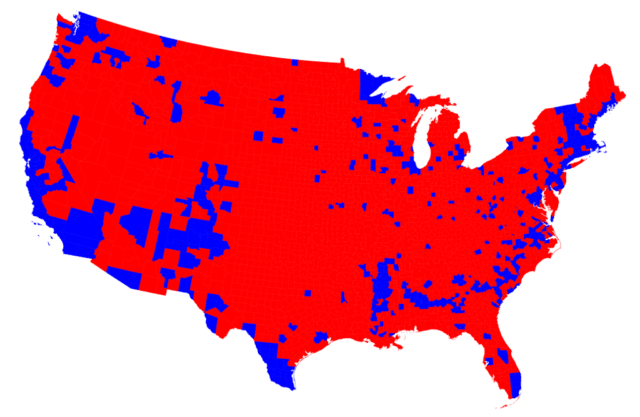 This is big news, yet being downplayed by the dhimmocrats with press credentials.

The Department of Commerce announced Thursday that U.S. economic output in the third quarter grew by 33.1 percent, the largest expansion on record, after falling by 31.4 percent in the second quarter, the largest shrinkage on record.

In a release detailing the agency’s “advance” estimate for third-quarter gross domestic product (GDP), the Commerce Department noted, as is standard practice, that the number is subject to a follow-up revision, to be published on Nov. 25.

The Commerce Department said the record rebound reflects the reopening of the economy and resumption of business activity following lockdowns spurred by the outbreak of the CCP (Chinese Communist Party) virus.

Note that this remarkable recovery has been accomplished despite the non-participation of dhimmocrat controlled states such as CA, NY, NJ, and CT.  Thus this amazing recovery is entirely the work of the Red States.