Pennsylvania 2020: Will Trump’s Union Inroads Send Him To The White House One More Time? 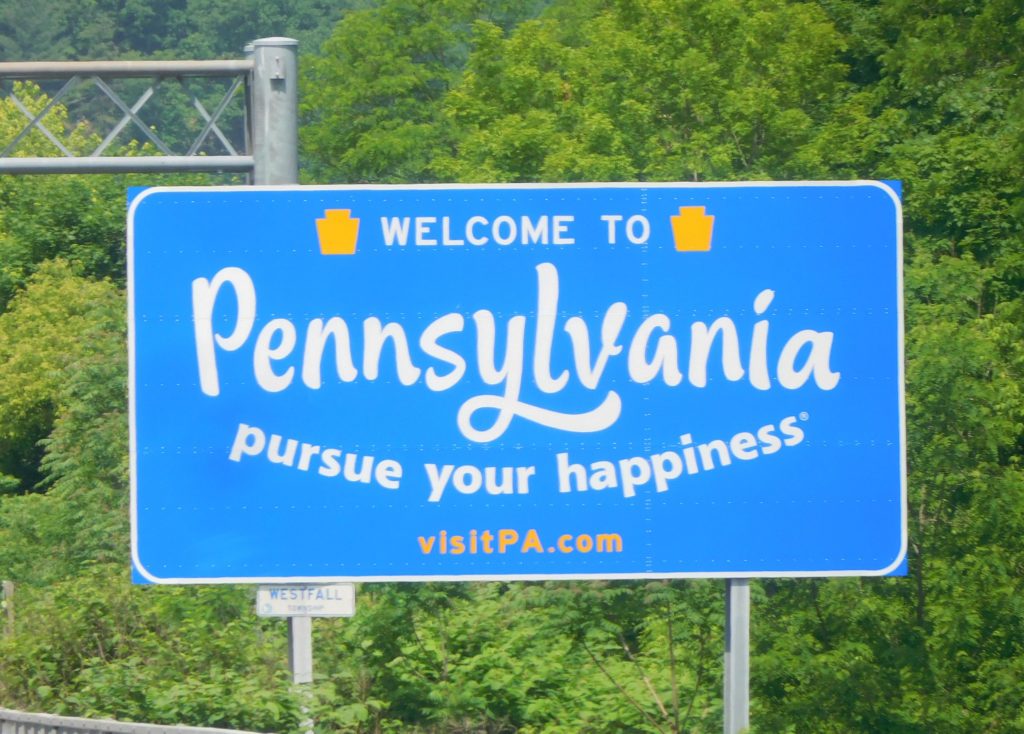 On this episode of The Federalist Radio Hour, The Federalist’s Senior Editor Christopher Bedford and New York Correspondent David Marcus discuss their time on the road in Pennsylvania, reporting and evaluating voters in one of the most toss-up swing states in the fast-approaching Nov. 3 election.

Pennsylvania, Bedford noted, has a large population of religious, conservative, working-class voters who are estranged from the Democratic party due to its progressive agenda.

“The Democratic Party doesn’t represent them anymore. Republicans have been saying that for years,” Bedford said. “But now they feel it.”

While Marcus notes that the Democrats are well-organized in the state, he also says that GOP in Pennsylvania has shifted their focus to inspire and excite new, rural, and minority voters to support Trump and make up for the falling appeal to white suburban women.

“If Democrats have the edge in organization, clearly Republicans or Donald Trump have the advantage in enthusiasm,” Marcus said. “Both of those things are important but I don’t know which is more important.”