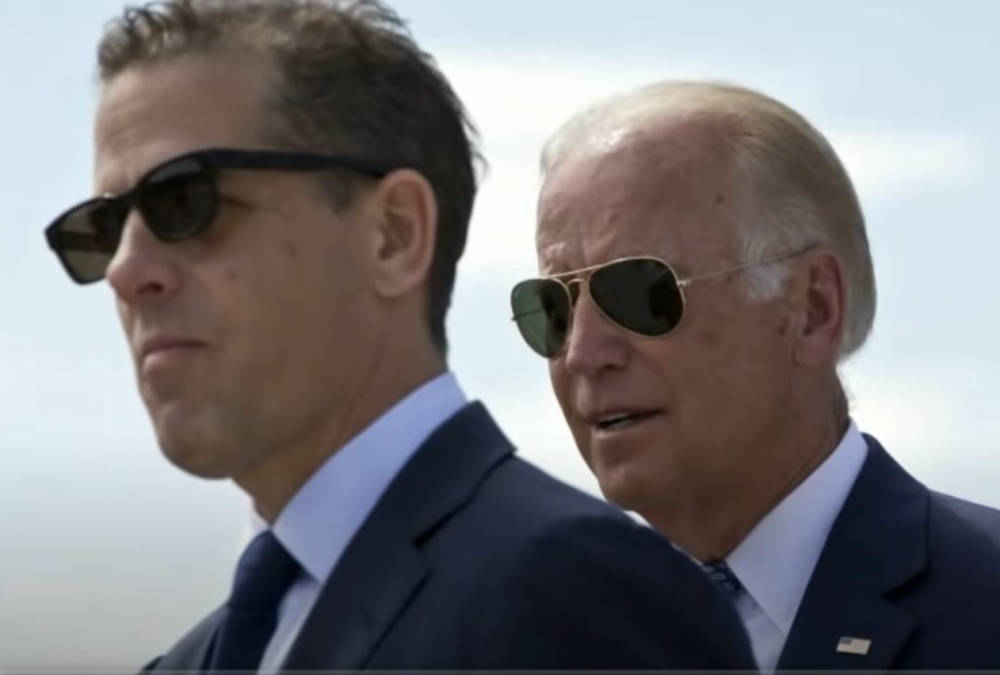 The Department of Justice took the rare step to confirm the existence of an ongoing investigation Thursday, confirming to Sinclair that the FBI is still conducting a federal money-laundering probe into the Biden family.

EXCLUSIVE: A @TheJusticeDept official confirms that in 2019, the @FBI opened up a criminal investigation into “Hunter Biden and his associates,” focused on allegations of money-laundering, and that it remains open and active today. More very soon on your @WeAreSinclair stations.

EXCLUSIVE: Tony Bobulinski tells @WeAreSinclair he was questioned by six @FBI agents, with counsel present, for five hours on October 23, listing him as a “material witness” in an ongoing investigation focused on Hunter Biden and his associates. His cell phones were examined. pic.twitter.com/5lPzRTREJN

Bobulinski to #Tucker: “So, I think Joe Biden and the Biden family are compromised. Obviously, I’ve referenced that I’ve held a Q clearance. You’re briefed on a compromise and who you’re able to talk with and deal and do business with….” pic.twitter.com/DG7oXIndsF

While Joe Biden has vehemently denied discussing his son’s potentially criminal overseas business ventures with Hunter, “or with anyone else,” throughout the entire presidential campaign, Bobulinski went on record to corroborate New York Post reporting earlier this month, which included evidence contradicting the Democrat’s claims.

Fox News previously confirmed with the FBI that the agency had opened an investigation that involved seizing Hunter Biden’s suspected laptop found abandoned at a Delaware computer repair shop, which exposed incriminating details of the Biden family’s business activity. Whether the investigation had been ongoing, however, had remained an open question until Thursday.

The New York Post first began publishing a series of exposés based on the content found on the computer’s hard drive that included emails showing Hunter Biden was offered a $3 million-a-year contract with 10 percent set aside for “The Big Guy,” later found by Fox News and corroborated by Bobulinski to be referring to Joe Biden.

Catch up on everything you need to know about the Biden family scandals here.