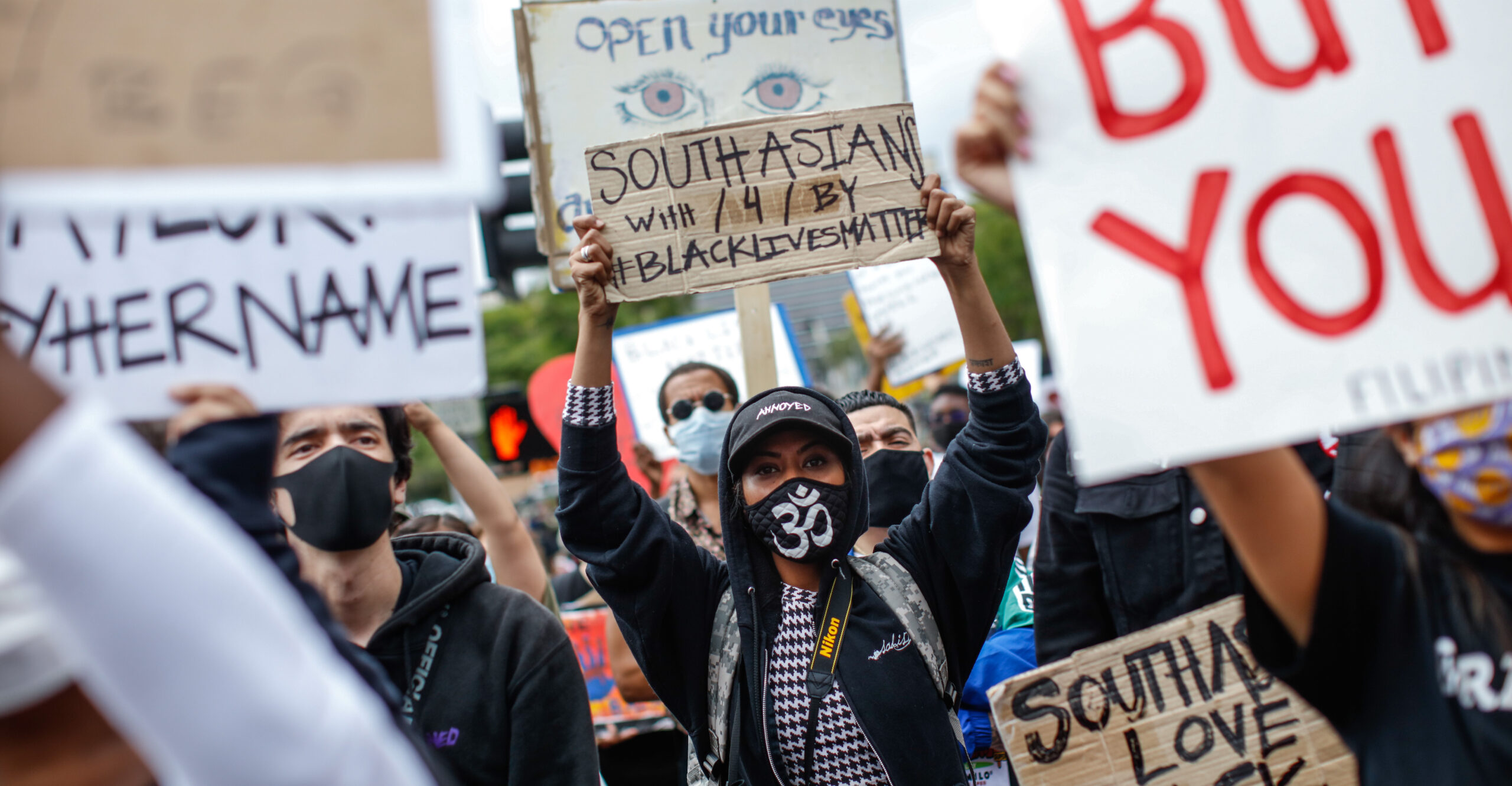 A popular video platform has removed a video critical of apparent connections between the Chinese Communist Party and a founder of the Black Lives Matter organization.

New Zealand investigative journalist and author Trevor Loudon said the video was posted on Vimeo for only “a few hours” and had about 1,600 viewers before Vimeo took it down.

“It really touched a nerve for Vimeo to take it down after just a few hours,” Loudon told The Daily Signal in a phone interview.

The move by the New York-based video hosting and sharing platform follows a pattern of major tech companies such as Twitter and Facebook restricting or censoring conservative content.

The six-minute video, produced by Choose Freedom, a conservative group with which Loudon is associated, currently is posted and viewable on Rumble.

The video highlights various connections among activists. One group is Asians for Black Lives, founded by members of the Chinese Progressive Association of San Francisco, a pro-China group with ties to the Chinese government and the Chinese Communist Party. The video also underlines connections between the San Francisco-based Chinese Progressive Association and Black Futures Lab, a group started by Black Lives Matter co-founder Alicia Garza.

In an analysis by Mike Gonzalez, a senior fellow at The Heritage Foundation and former editorial writer and reporter for The Wall Street Journal, The Daily Signal first reported on the connection between China and the Black Futures Lab, which shares a founder with Black Lives Matter. Left-leaning media outlets immediately criticized Gonzalez’s reporting.

Loudon noted that Kevin Roose, the same reporter for The New York Times who criticized Gonzalez’s reporting for The Daily Signal, also did a negative piece on The Epoch Times, a newspaper that covers the Chinese government with a critical eye. Loudon contributes to The Epoch Times.

Vimeo did not immediately respond to two email inquiries Thursday from The Daily Signal, but did send an automatic response acknowledging receipt of the inquiries.

Your video ‘BLM and Communist China’ has been removed for violating our guidelines. Reason: You cannot upload videos that depict or encourage self-harm, falsely claim that mass tragedies are hoaxes, or perpetuate false or misleading claims about vaccine safety.

Loudon said he didn’t see how the video fits into any of the categories.

“They said it violated their community standards,” Loudon said. “I think it upset the [Chinese] Communist Party, or the local communists, or both.”

Vimeo describes itself as a professional video platform and community with more than 200 million members across more than 150 countries. Although based in New York City, it has offices around the world.

Rumble, which now offers the video, doesn’t identify itself as a conservative platform, but the home page refers to some conservative-themed videos. Rumble says it has 50 million monthly unique views and 150,000 video creators.