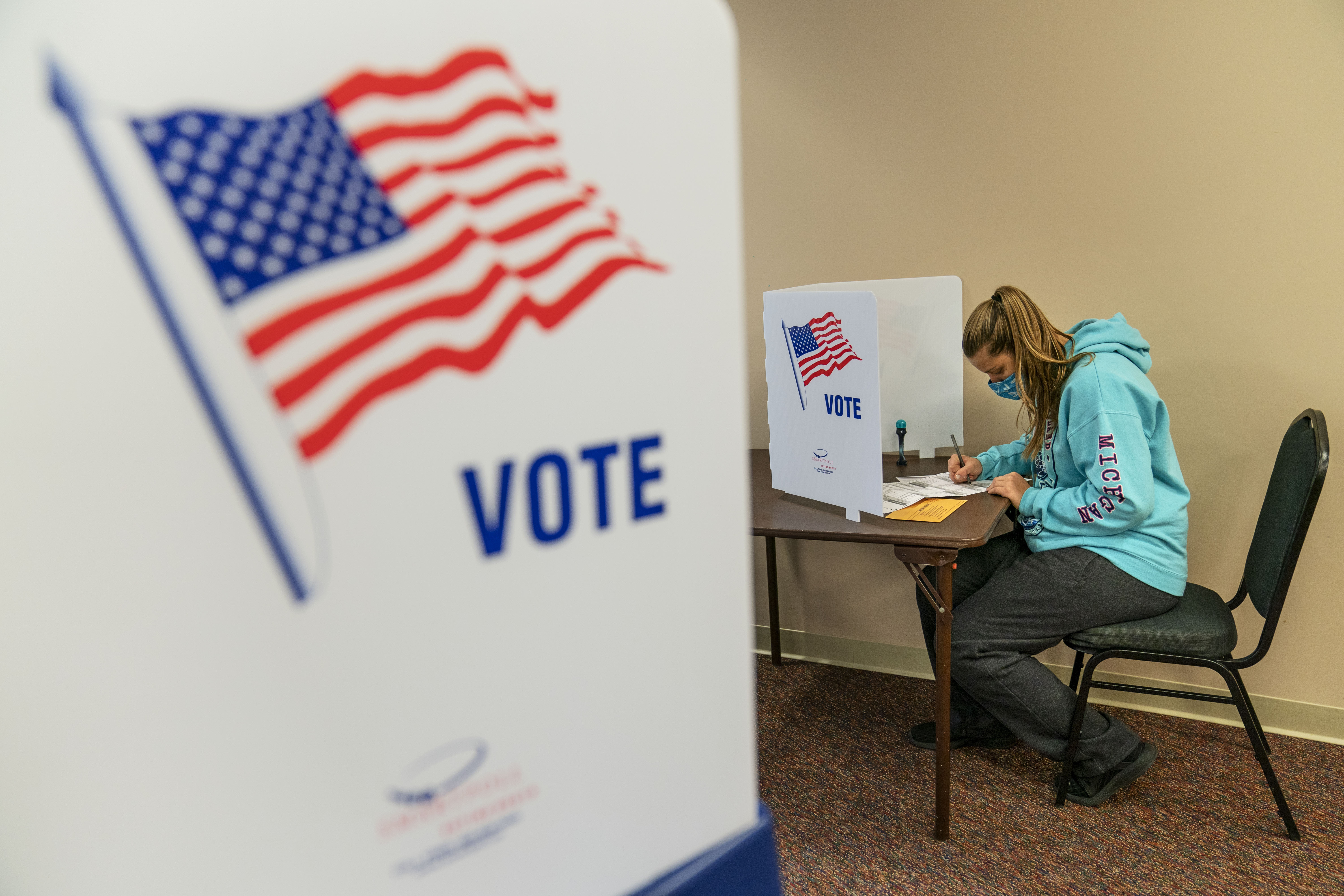 Recent decisions by the U.S. Supreme Court have allowed Pennsylvania and North Carolina to extend their deadlines for election officials to receive ballots.

Both measures reached the Supreme Court amid challenges from Republicans. Under the current rulings, Pennsylvania officials will be able to count ballots received up to three days after the election. In North Carolina, the deadline has been extended nine days to Nov. 12.

Both states are battlegrounds where turnout could be a major factor in whether President Trump or former Vice President Joe Biden pick up the states’ electoral votes.

Justice Brett Kavanaugh used Purcell in a concurring opinion when the Supreme Court decided to restore a South Carolina witness requirement for absentee ballots. Kavanaugh cited precedent that federal courts generally “should not alter state election rules in the period close to an election.”

GOP legislators in North Carolina reportedly accused the elections board of attempting to usurp their authority with the extension.

Justices Clarence Thomas, Samuel Alito, and Neil Gorsuch said they would have granted the application for injunctive relief against the decision, which was made by the state Board of Elections. Newly-confirmed Justice Amy Coney Barrett did not take part in the decision.