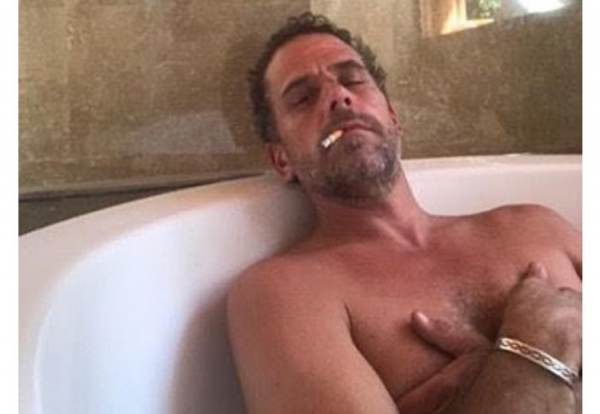 For 47 years former Vice President Joe Biden was in politics.  He is now the Democrat Candidate for President.  However, recently unearthed activities involving Biden and his son Hunter have placed the whole family in a very embarrassing situation.

The problem for the Bidens is that their corrupt and seedy activities have now come to light and most of them involve Hunter Biden, Joe’s son.

TRENDING: Officials OUTRAGED After Trump Campaign Asks for Names of People Transporting Ballots and Locations of Where Ballots Are Stored and Counted

We’ve reported on his seedy dealings with foreign individuals that placed him and his family in blackmail type situations:

We’ve reported on a series of activities with a minor where the entire family was covering up for Hunter:

Even with the family’s efforts to cover up Hunter Biden’s escapades he was still such a huge risk he must have had other help in covering up his messes.  He did and we identified who he is.  Yaacov Apelbaum at the Illustrated Primer writes:

But it turns out that just like in the case of Carlos the Jackal, Hunter’s magic ability to walk through walls can be attributed to an all powerful fixer and enabler service. The composite below may help demystify the question of how he managed to get away with it for years with what would have otherwise landed anyone else a life in federal prison without parole sentence . 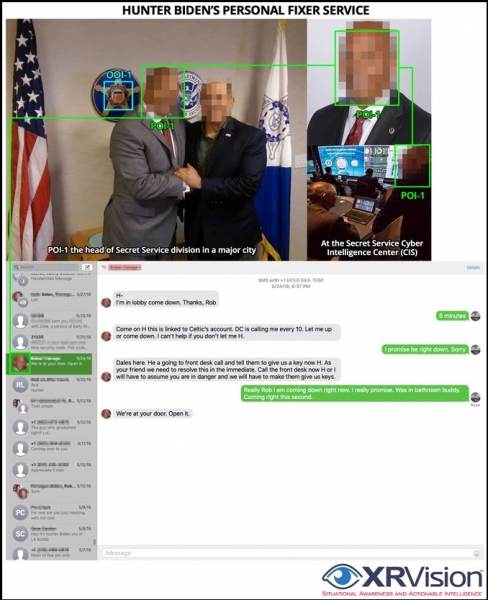 It turns out someone at the Secret Service was covering up for Hunter’s corrupt, illegal and perverted acts.  We now know who that is.