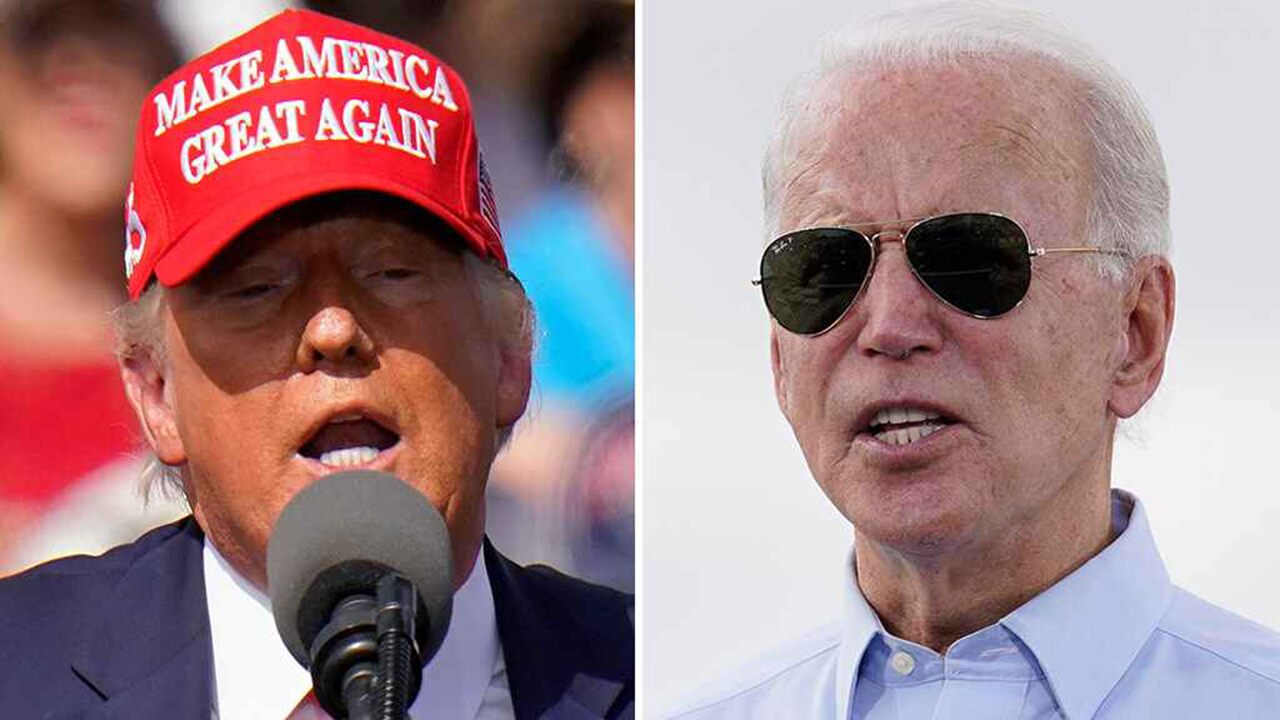 While it’s difficult to tell how members will vote, the nominees’ stances on policies like energy, trade, and manufacturing, could determine how union members cast their ballot.

Biden, for example, raised alarm bells when he admitted during the third presidential debate that he would attempt to transition the country away from fossil fuels. That statement, combined with his opposition to new fracking leases, has prompted concerns about industry jobs and how American families might afford non-conventional forms of energy.

“It definitely got a lot of folks’ attention,”  Roxanne Brown, international vice president at large for the United Steelworkers, said in response to Biden’s statements about the oil and gas industry.

Biden’s statements and positions on the energy industry presents the need for a real discussion about what the future holds for energy workers, Brown said. But is also begs the question about what a potential Biden-Harris administration might do to ensure that how the fossil fuel industry might be brought into the future.

“There’s a way to do that and I think, in the clarifying statement they made, they talked about carbon capture sequestration and storage. And that’s a technology that can tremendously help sectors like the oil sector to transition into the clean energy economy.”

“In fact, we’re going to maintain and create millions of more jobs — labor unions,” he said.

Despite those troubles, however, Biden, a long-time champion of unions, has grabbed endorsements from major players in the field. The Service Employees International Union, AFL-CIO, the American Federation of Teachers and the National Education Association have all backed the former vice president.

Trump’s union endorsements, meanwhile, have mostly come from law enforcement. More than a dozen have endorsed the president during a wave of unrest stemming from police shootings in U.S. cities this year, which have led to calls by protestors to defund the police. He also won over the Boilermakers Local 154 in Pennsylvania, which publicly refuted Biden’s claim to their endorsement.

Recent reporting has also indicated that union leadership isn’t necessarily reflective of the rank-and-file membership. Terry Bowman, co-chairman of the Michigan Republican Party and a Ford Motor Co. worker, predicts at least 60% of union workers, especially those in the auto and energy sectors, are actually Trump supporters.

Bowman talks to union workers in Michigan and beyond as national co-chair of the Workers for Trump advisory board.

“It’s not the unions that have endorsed Joe Biden, it’s union officials who are officially endorsing Joe Biden,” Bowman told Fox News.  “In this case, I do not believe that they are representing the will of the worker. They are literally cramming an endorsement down the throats of their workers.”

In 2016, Trump narrowly won Michigan from Democratic presidential nominee Hillary Clinton, who fell short by less than one point. Heading into the weekend, the RealClearPolitics polling averages show Trump trailing Biden in Michigan and other mid-western swing states like Wisconsin and Minnesota.

Although unions have been typically thought of as a Democratic constituency, Trump’s shock victory in 2016 drew attention to working-class white voters who bucked the party line. With the negotiation of the United States-Mexico-Canada Agreement, which replaced NAFTA approved during the Clinton administration, under his belt, Trump is continuing to pursue an “America First” message that chides free traders on both sides of the aisle.

Biden has been perceived a moderate and a union man, which could bridge the gap between different factions of the Democratic Party.

“When we endorsed Joe back in May, we got a lot of cheers but we also did get some jeers, because no candidate is perfect and no candidate is going to elicit 100% support,” Brown said. “I think if you talk to any union, no matter who they are, that’s what they’re going to hear. It’s just the reality.”

Describing Biden as “out of touch,” a group of Democratic mayors from Minnesota’s iron range endorsed President Trump at the end of August.

“The radical environmental movement has dragged the Democratic Party so far to the left, they can no longer claim to be advocates of the working man,” one of those mayors, Robert Vlaisavljevich of Eveleth, said during the Republican National Convention.

Those endorsements prompted backlash from District 11 of the United Steelworkers, a local labor union that panned the idea that Trump revived the area’s economy. Echoing Democrats, the group blamed economic losses on Trump’s response to the coronavirus pandemic.

“President Trump refused to acknowledge the threat posed by the coronavirus, mobilize resources or show leadership in the face of the global pandemic,” they said at the beginning of September. “As a result of the pandemic, almost half of the workers at the Iron Range’s mines were laid off.”

Brown similarly underscored the pandemic’s impact on her union’s political leanings before the election.

“What has unfolded since March with the global pandemic highlights significantly for us that a change is necessary,” Brown told Fox News. “We need a leader of this country that takes a pandemic seriously, that takes Americans facing a threat like this seriously and holds in high regard the people who are standing on the front line of all of this. It’s not over.”

Brown said the steelworkers union is the largest industrial union in North America and it’s extremely diverse and represents much more than steelworkers. There are 850,000 steelworkers union members in the U.S. and Canada and about 500,000 just in America, she said. Members include workers in steel, aluminum and paper industries, but members also work as bus and taxi drivers, and 50,000 members are in the healthcare industry who are on the front lines of the pandemic.