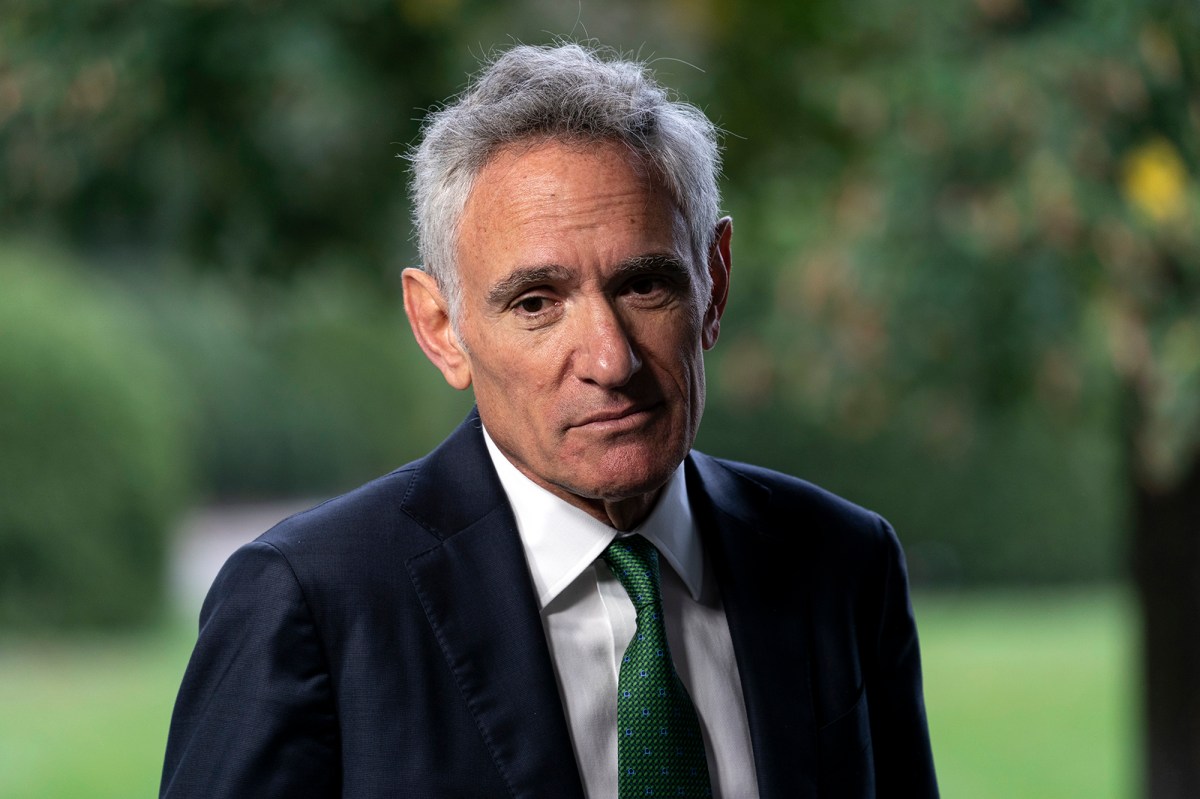 Dr. Scott Atlas, a member of the White House coronavirus task force, apologized on Sunday for an interview with a Kremlin-backed website known for spreading propaganda in which he trashed lockdown efforts to fight the pandemic.

“I recently did an interview with RT and was unaware they are a registered foreign agent. I regret doing the interview and apologize for allowing myself to be taken advantage of,” Atlas said in a Twitter posting. “I especially apologize to the national security community who is working hard to defend us.”

The US intelligence community concluded that RT, which operates an English-language television network, spreads Russian propaganda.

In the RT interview that aired on Saturday, Atlas said there’s no disputing that the coronavirus is a “deadly pandemic.”

“We’ve had 230,000 lives roughly lost from the virus and certainly many lost from the policy of shutdowns,” Atlas, a neuroradiologist from Stanford University, said.

“The lockdowns will go down as an epic failure of public policy. The argument is undeniable. The lockdowns are killing people,” he said.

He also ripped the media for criticizing his advisory role with President Trump.

“When you come up and you stand next to the president of the United States in an attempt to help the country in the biggest crisis of the world, you must be destroyed by the media in the United States. It’s a sad statement in America that the U.S. is hysterical over this,” Atlas said.

In an interview with the Washington Post, Dr. Anthony Fauci, the country’s top infectious disease expert and member of the task force, accused Atlas of failing to take the pandemic seriously.