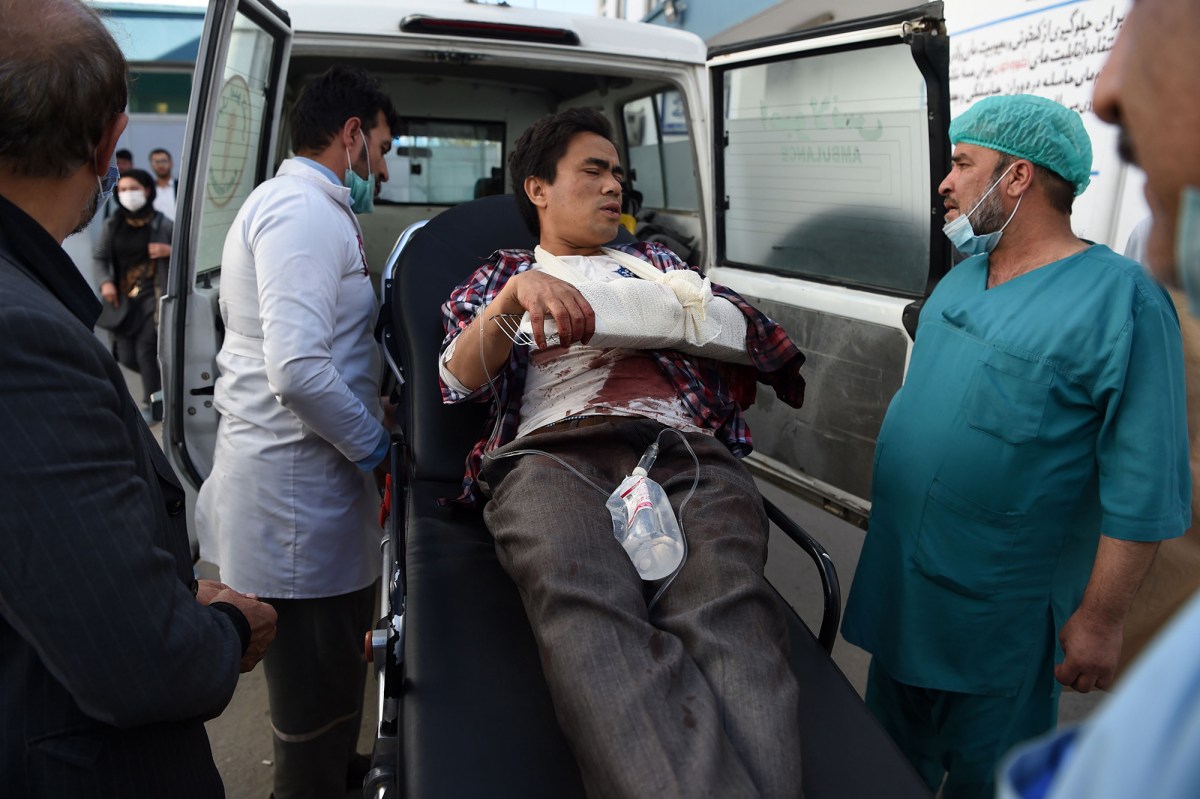 ISIS claimed responsibility for Monday’s deadly attack at Afghanistan’s Kabul University, according to a report.

The terror group’s propaganda arm said it was behind the rampage by gunmen who killed at least 19 students, AFP said.

Radical Islamic militants reportedly stormed the campus and opened fire, gunning down victims as they attempted to flee in terror.

In addition to the dead, at least 22 others were reported wounded.