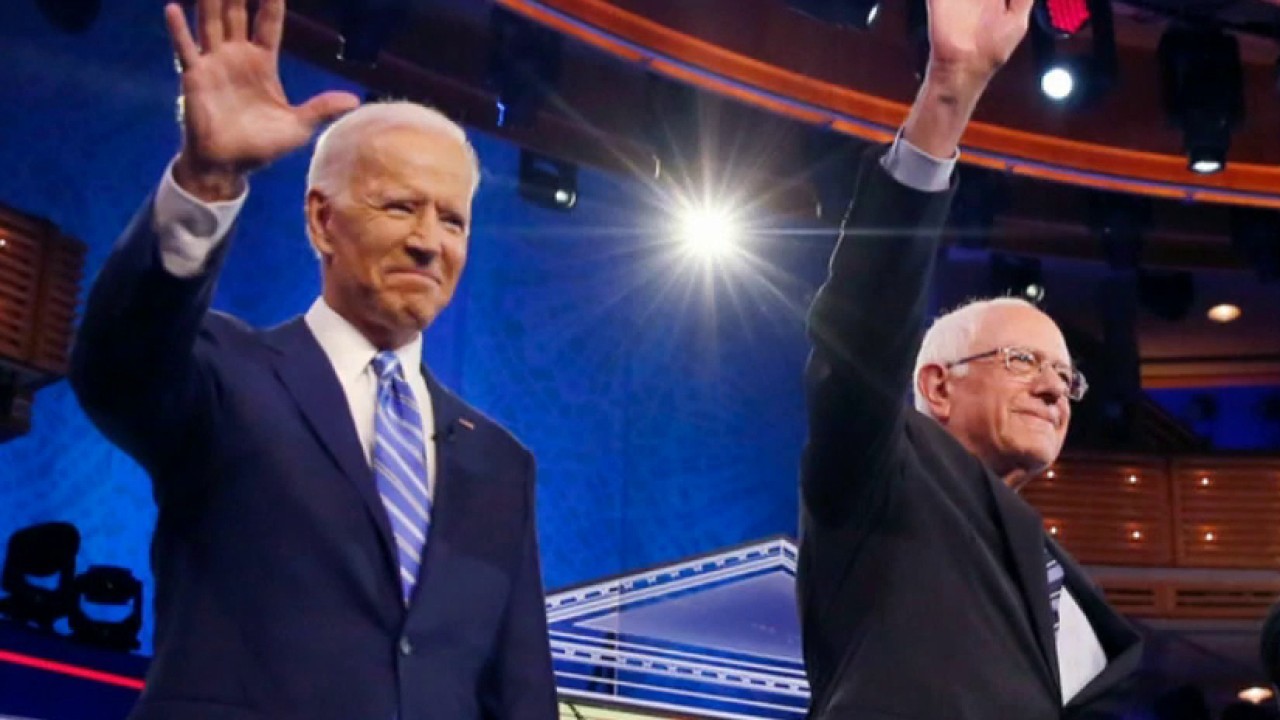 Sen. Bernie Sanders, I-Vt., said in an interview that left-wing lawmakers and supporters need to push Democratic nominee Joe Biden to be the “most progressive president” since President Franklin Delano Roosevelt.

“Our first task we’ve got to defeat the worst president in modern history in this country and number two we organize our people to make sure that Biden becomes the most progressive president since FDR,” he said in an interview with the left-wing group of freshman congresswomen known as the “Squad.”

Those congresswomen — Reps. Ayanna Pressley, D-Mass., Alexandria Ocasio-Cortez, D-N.Y., Rashida Tlaib, D-Mich., and Ilhan Omar, D-Minn. — have allied with Sanders to push a number of left-wing proposals in Congress, including the Green New Deal and Medicare-for-All.

This year, the Squad backed Sanders’s primary campaign, which was ultimately beaten by Biden’s. Sanders conceded that Biden’s current proposals do not “go as far as we would want” but suggested they could push him to the left once he gets into office.

The Trump campaign has claimed that Biden will be dragged to the left if he wins the election on Tuesday — a claim Biden has denied repeatedly.

Sanders is reported to be pushing for a position in a potential Biden cabinet. Politico reported that he has reached out to contacts within Biden’s transition team with a specific interest in the labor secretary position.

Sanders told Politico at the moment he’s solely “focused on seeing that Biden is elected president.”

Meanwhile, Ocasio-Cortez said recently that young Americans will vote for Democratic presidential nominee not because they think he is “their favorite person” but because they believe they can more easily sway him to act on behalf of their interests.

“Right now young people are so clear on their stances on so many political issues that they believe that they want to vote for a president that is at least is going to be receptive to their advocacy, activism, and protests, frankly,” she said.