A night of uncertainty, Part Two [With Updates] 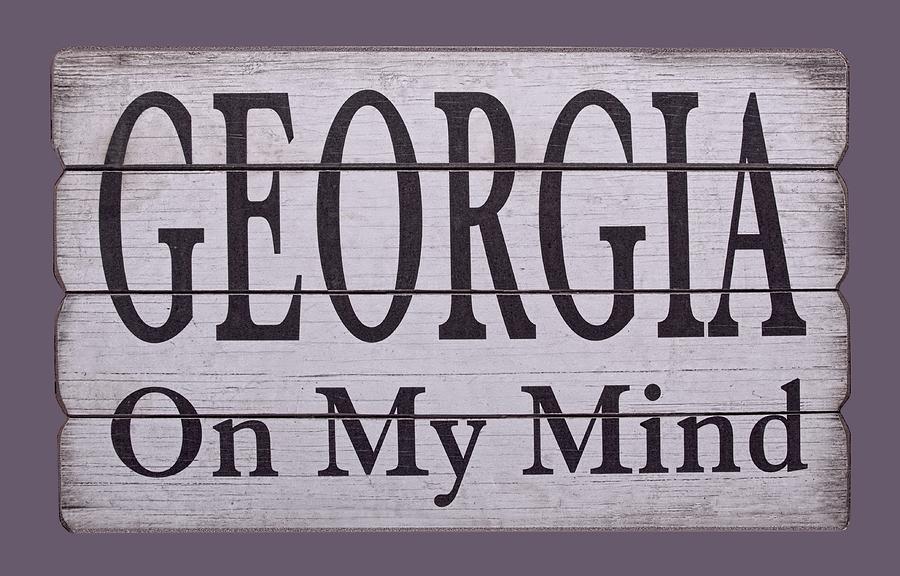 The New York Times’ “needle,” which had predicted that President Trump would win Georgia by 3 or 4 points and put the probability of a Trump win at 80 percent, now likes Biden to prevail in that state. It predicts Biden by 0.2 percent and gives him a 57 percent chance.

Losing Georgia would be a huge blow to Trump’s reelection prospects.

Things are looking very good for the Senate GOP, however. Joni Ernst is the winner in Iowa. Thom Tillis looks like the winner in North Carolina. Susan Collins is ahead in Maine (although it has that complicated ranked voting system where the votes of third and fourth party candidates go to the Republican or Democrat who ranks higher on an individual’s ballot).

AS FOR THE HOUSE: The Democrats are going to keep control of it, from what I can tell. However, their majority might shrink, contrary to mainstream expectations.

That’s important because the GOP needs to stay within striking distance so it can regain the House in 2022. If Biden wins, history suggests sizeable gains for the GOP in the first mid-term election.

MORE ON GEORGIA: Baris, the People’s Pundit, likes Trump in Georgia. He tweeted:

Cobb tightened as more votes came in, as has been the crystal clear pattern tonight, even in urban areas. Fulton is upwards of 87.6% reported. Gwinnett is tightening at 82-96% in, again, not widening.

And there is still red vote out.

ALSO IN CALIFORNIA: Prop 22 apparently has been approved. This means that Uber and Lyft drivers can continue to work as independent contractors. A win for freedom.

DAINES WINS IN MONTANA: Sen. Steve Daines has been reelected. Not a surprise, but Daines was running against the governor, and the race was not a sure thing.

Another nail in the coffin of Senate Dems, I should think.

HERE’S ONE TO WARM JOHN’S HEART: With 82 percent of the estimated vote total in the race reported, The New York Times projects that Republican Michelle Fischbach has defeated Democratic incumbent Collin Peterson in Minnesota’s 7th District. Peterson represented this district for 15 terms, but it’s rural and has been trending Republican.

LAST UPDATE: I’m going to call it a night. As things stand now, a little after 3:00 in the morning Eastern Time, Trump leads in Wisconsin by 4 points and around 120,000 votes. 91 percent of the estimated vote has been counted.

In Michigan, Trump leads by 8 points and around 250,000 votes. About 70 percent of the estimated vote has been counted.

In Pennsylvania, Trump leads by more than 12 points and almost 700,000 votes. About 64 percent of the estimated vote has been counted.

In Georgia, Trump leads by nearly 3 points and around 120,000 votes. That’s with an estimated 93 percent of the vote counted. However, the New York Times’ needle projects that Biden will win by 0.4 points and puts the probability of Biden winning Georgia at around 60 percent.

Clearly, the outcome in these states depends on the nature of the votes not counted, and maybe on the extent to which the count will be manipulated going forward.

On the Senate side, Susan Collins leads her opponent by 8 points and nearly 60,000 votes with 85 percent of the expected vote counted. The left wing third party candidate has only 35,000 votes. If all of them were distributed to the Democrat under the bizarre voting system in Maine, Collins would still win as things stand now. (The fourth candidate, an independent, has around 11,000 votes. Collins presumably will claim a decent share of them.)

In the House, the close races are breaking mostly in favor of the GOP. A number of first-term Dems who swept to victory in 2018 are being swept back out. However, the projections I’ve seen have the Democrats retaining control of this chamber.

In California, Prop 16, which would end the ban on racial and other forms of discrimination by the state, is losing by 11 points with 70 percent of the estimated vote counted. This will be a stinging defeat for identity politics.

It seems that people still believe decisions shouldn’t be based on race, even (or maybe especially) after being bombarded by BLM propaganda and other pleas for special treatment for particular racial groups.

In Georgia, David Perdue has 51 percent of the vote. But if the uncounted votes are mostly from Democrats, as the Times is saying, Perdue could drop under 50 percent and thus face a runoff.