The Experts Blew It Again 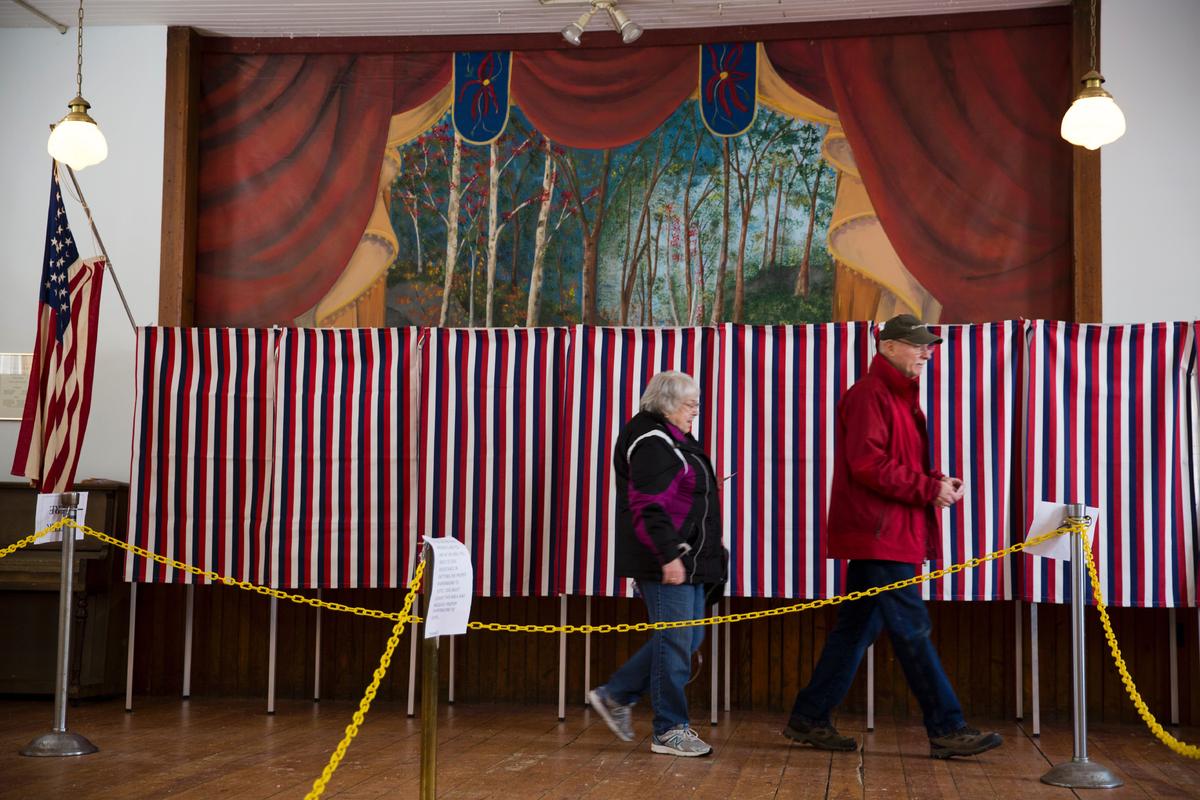 On this episode of The Federalist Radio Hour, Publisher Ben Domenech, Senior Editor Christopher Bedford, New York Correspondent David Marcus, and Culture Editor Emily Jashinksy offer an analysis of the 2020 election and break down why the pollsters and media were wrong, yet again.

“The bottom line right here is that pollsters in America do not know how to poll the American people anymore,” Jashinksy said. “And that’s not just for reasons that have to do with Trump, it’s for technological reasons and for all kinds of reasons.”

While the election once again surpassed the expectations of professional, corporate pollsters, Domenech notes that no matter the presidential election results, Trump gained ground with certain racial and ethnic groups which both the media and the left suggested was not possible.