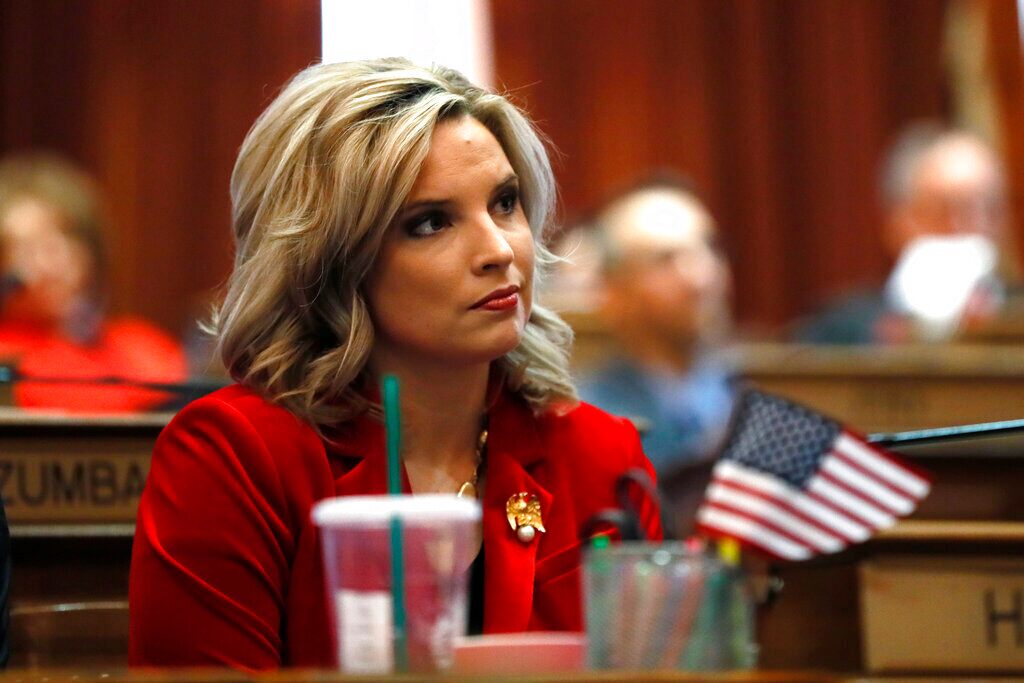 Although Democrats managed to hold on to control of the House– albeit by a smaller margin than they previously had– Republicans are touting a win of their own, adding at least 10 women to the upper chamber of Congress.

At least four new women– Yvette Herrell in New Mexico, Cynthia Lummis in Wyoming, Nancy Mace in South Carolina, and Maria Elvira Salazar in Florida– all won seats in the House, according to Associated Press projections.

Formerly, only 13 women held seats in the House, but now that number is expected to climb to 23. Two of the current female representatives are retiring, but the wins help to boost a female presence in the House GOP caucus.

During the primaries 94 of the 227 Republican women who ran for House seats were victorious, surpassing the previous record of 54 in 2004.

In perhaps their highest-profile triumph, Republicans finally defeated 15-term Democratic Rep. Collin Peterson from a rural Minnesota district that backed President Trump in 2016 by 31 percentage points, Trump’s biggest margin in any Democratic-held district. Peterson, who chairs the House Agriculture Committee, is one of the House’s most conservative Democrats but was defeated by Republican Michelle Fischbach, the former lieutenant governor.

In one of the most expensive races in the country, Yvette Herrell, a former state legislator, defeated Xochitl Torres Small of New Mexico.

Before votes were counted, both parties’ operatives said the GOP would be fortunate to limit Democratic gains to modest single digits. Democrats control the House 232-197, with five open seats and one independent. It takes 218 seats to control the chamber.