How False Media Narratives Are Influencing The Election 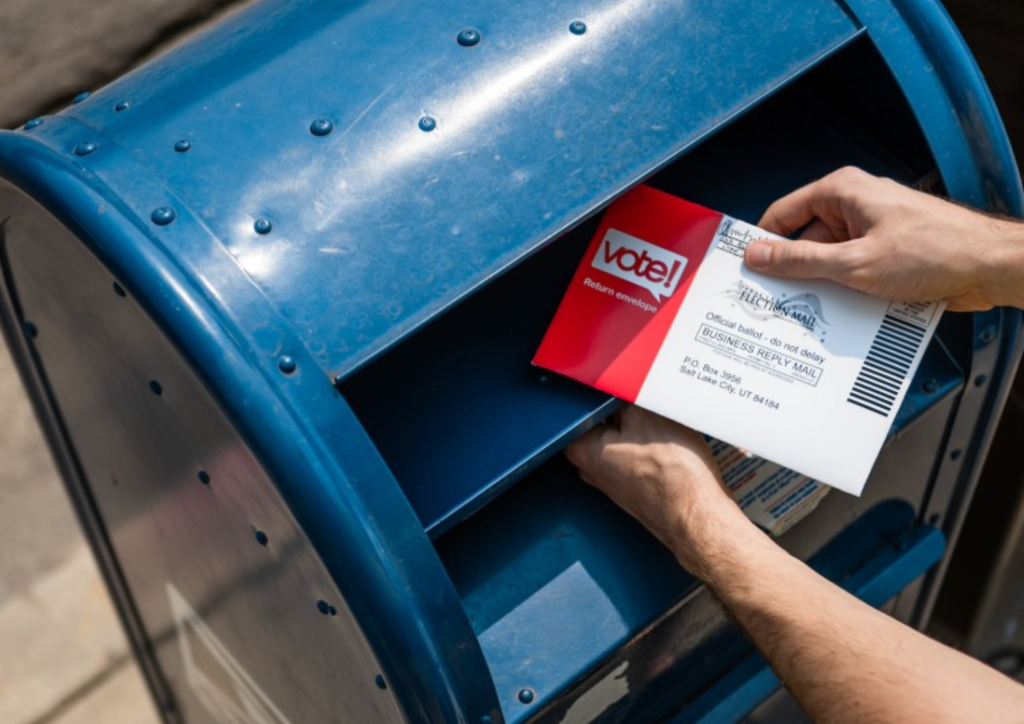 On this episode of The Federalist Radio Hour, Senior Editor Mollie Hemingway and Culture Editor Emily Jashinksy examine how the media has ignored the truth and peddled false narratives to influence how Americans view the pending election results.

One example of this, Hemingway notes, is the news outlets’ dismissal of potential voter by fraud without investigation.

“It’s so absurd to say that’s not evidence of a problem and yet, that’s what the media narrative has been,” said Hemingway.

“The worst thing you can do to someone who has very legitimate concerns is to tell them to calm down or that they’re imagining things or that there’s no problem,” Hemingway added.

Despite their mistakes while covering President Donald Trump and conservatives over the last four years, Jashinksy and Hemingway both agreed that the battle is not over and the mainstream media will not change course.