Looking on the Bright Side 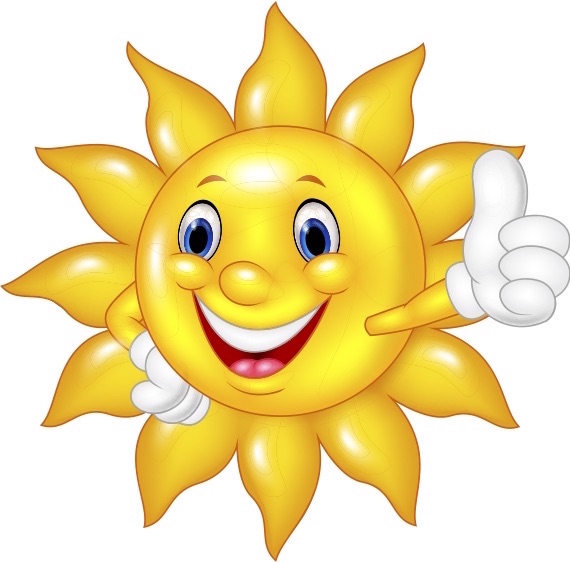 As we sift through the results of this year’s election, there are lots of bright spots–holding the Senate, gaining seats (potentially a lot of seats) in the House, holding all state legislative assemblies. Another bright spot is that President Trump took 93% of the Republican vote, up from 90% in 2016. This far-left site headlines: “Lincoln Project ‘Epically Failed,’ Say Progressives as Trump Wins Bigger Share of Republican Voters Than in 2016.”

The Lincoln Project–perhaps the most egregiously mis-named group since the Lincoln Brigade of the Spanish Civil War–sought to draw out “Biden Republicans.” However:

“When polls during the summer showed that the strategy wasn’t working,” noted the Daily Poster early Wednesday morning, “galaxy brain Rahm Emanuel defended it to a national televised audience, insisting that 2020 would be ‘the year of the Biden Republican.’”
***
Sociologist Alex Vitale pointed out Wednesday morning on social media: “Turns out there were no ‘Biden Republicans.’”

Heh. It couldn’t happen to a more deserving group than the Lincoln Project, described by Commie Dreams as “the anti-Trump cash cow for veteran Republican consultants.” Via InstaPundit.

STEVE adds: Has it occurred to anyone on the left that the Lincoln Project was actually a false flag operation from the beginning, intended to soak up millions of liberal dollars that might have been more productively spent on important races. Like the Kentucky and South Carolina Senate races. Nah. Republicans could never be that devious. Could they?