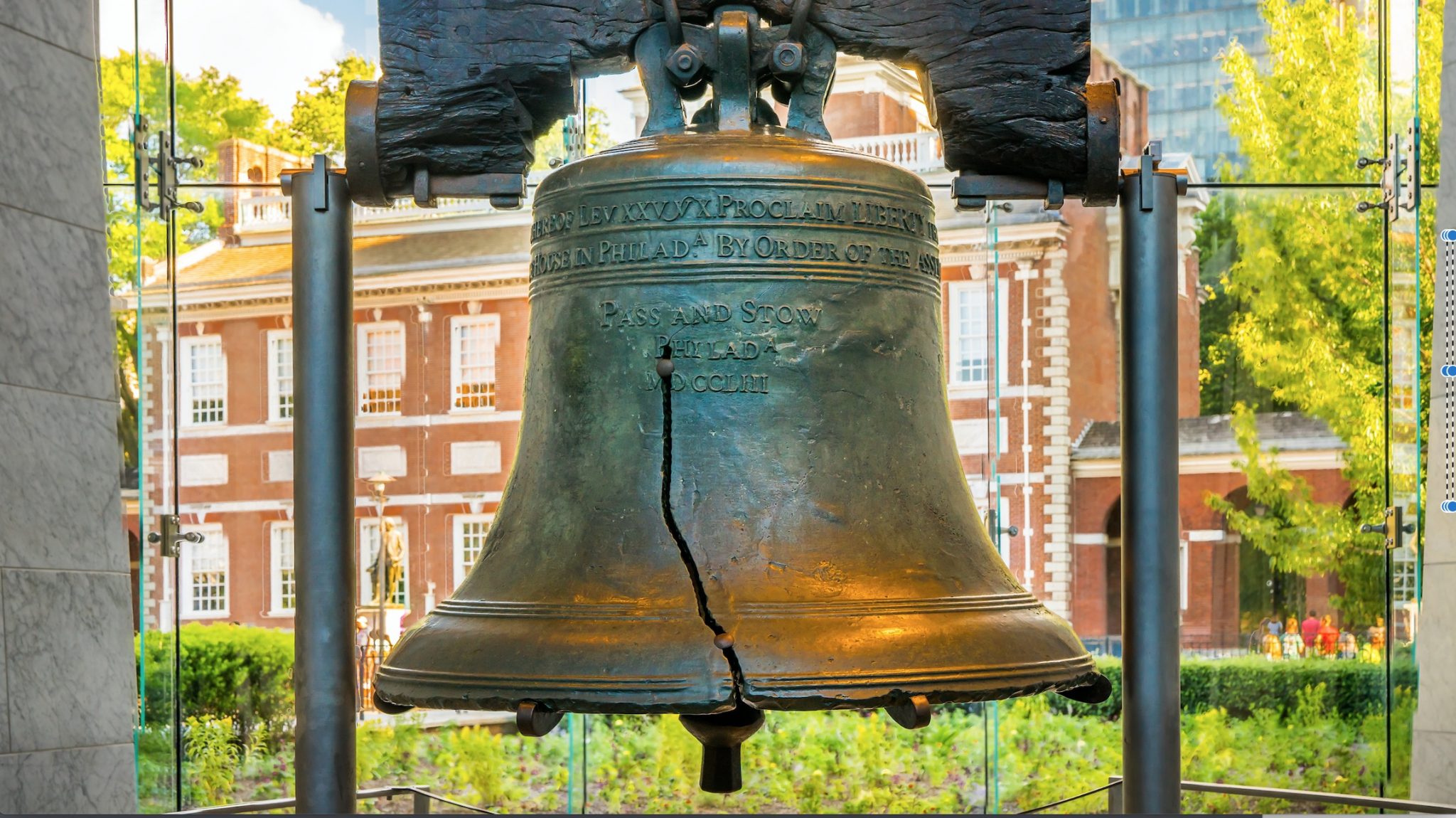 In Philadelphia Trump poll watchers are being shut out of watching the ballots being counted. A judge ruled the Trump could have access up to six feet from the counter — and the Philadelphia officials refused to obey the judge’s order.

Yet the game played here is that there have been a few Trumpers at that allowed — but they are kept at a distance that in fact makes it impossible to see the ballot as it should properly be seen to validate its legality.

Welcome to Philadelphia. The City of Brotherly Love, the citadel of liberty, home of Independence Hall, the Declaration of Independence, and the Constitution of the United States is now at the dead center of one of the most brazen election thefts in American history.

Recall: Back there in the mists of American history there is the famous 1960 presidential election. In which it was said in the day that Democrat John F. Kennedy had won the presidency over Republican Richard Nixon with the help of dead voters in Mayor Richard Daley’s Chicago and Texas — Texas the home state of JFK’s running mate, Sen. Lyndon Johnson. Not to mention the legendary 1948 Texas Senate race in which then-Congressman Johnson won his Democratic Senate primary against the popular Democratic Gov. Coke Stevenson by a mere 87 votes. The votes were reported a full six days after the election, with historians saying they were “patently fraudulent.” The margin won LBJ the nickname “Landslide Lyndon.”

In fact, the LBJ 1948 race was a classic of Democratic voter fraud. In 2018, RealClearInvestigations did a look-back at the race, using the comprehensive work of LBJ biographer Robert Caro. The major characters in this drama were LBJ, his opponent Stevenson, and the “boss” of Duval County, George Parr.

Among other things the RCP editors said this, bold print supplied:

One thing that cannot be disputed is that voter fraud has been a continual theme in American history. Journalist turned historian Robert A. Caro provided a gripping account of one of the most significant stolen elections in “Means of Ascent,” the second volume of his multi-book biography of Lyndon Baines Johnson.…

Basically, Caro reported, Parr could write down the vote tally desired, as long as the total votes did not exceed the number of people who had supposedly paid their poll tax. “You just had to … tell him what was needed,” one man said of the Parr machine.

And they did. After describing returns in surrounding counties that gave Johnson 80 percent of the vote, Caro reported:

“In the two counties in which Parr’s rule was absolute, the figures were even more one-sided. In Starr County, it was 2,908 for Johnson, 166 Stevenson. And in Duval, Parr’s home county, it was 4,195 for Johnson, 38 for Stevenson — a vote of more than a hundred to one. Johnson came out of the Valley with a plurality of twenty-seven thousand votes, and by the time the Texas Election Bureau, an unofficial vote-tabulating body financed by newspapers and radio stations, closed for the night at 1:30 a.m., despite further gains for Stevenson in other parts of the state, out of almost a million votes cast his [Stevenson’s] lead was down to 854 votes.”

“Duval County election officials announced that although George Parr’s home county had given Johnson a 110-1 plurality, more than four thousand votes, that was not, in fact, the county’s total vote, because, these officials said, it had just been discovered that the returns from one of Duval’s precincts — or “boxes,” as they were called — had not yet been counted.… There had been 427 previously unreported votes in that “uncounted” precinct. Stevenson had received two of them; Johnson had received 425.”

Much of Caro’s reporting focuses on the wrangling of the final 200 votes that would put Johnson over the top — the fabled phantom ballots from Jim Wells County’s Precinct 13 reported six days after the election. Johnson and his lawyers focused much of their efforts on making sure that the box was never was opened, which seems pretty good proof they knew what was inside. Hugo Black, the Supreme Court Justice responsible for the Fifth Circuit, made sure of that when he ruled this fraudulent election was no business of the federal government.

Caro — who conducted interviews with conscience-stricken Johnson allies decades after the election — establishes beyond doubt that the future president owed his career to the theft of tens of thousands of votes.

If this presidential election is stolen in Philadelphia, Joe Biden will make Lyndon Johnson’s blatant theft of a Senate seat look like a piker. He will forever be Landslide Joe, the guy who had to steal the presidency with massive voter fraud to get in the door.

The question here is obvious. Now that Americans know in detail what Biden Inc. has done to enrich itself, why should they be surprised that Biden and Company would literally prevent Republican poll watchers from watching the counting of ballots in Philadelphia?

Over here at Fox News was this headline:

The story begins this way: