Mathematical impossibilities may be what trips up Democrat plans 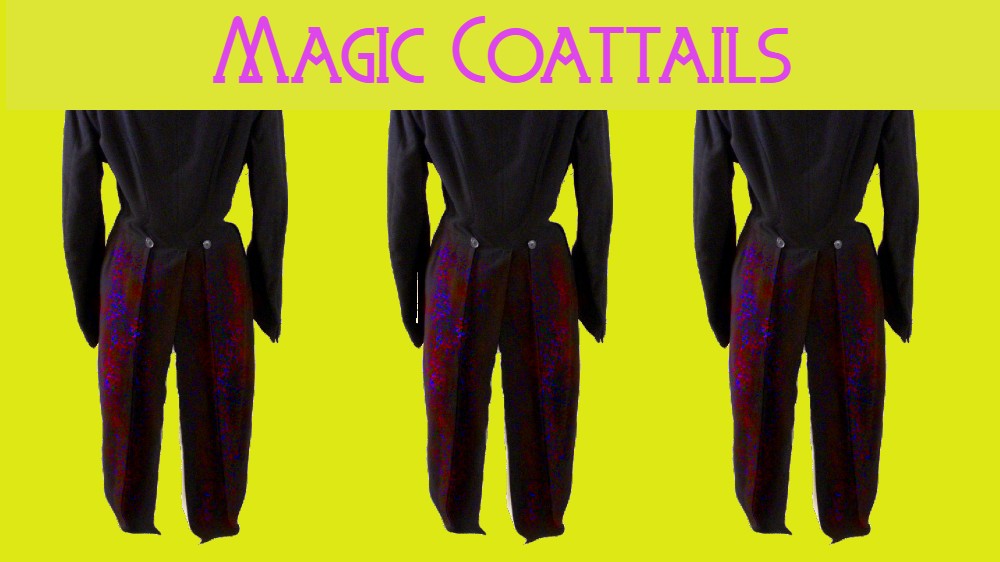 All over the country, Trump’s lawyers are gathering evidence showing that Democrats deliberately interfered with the election outcome. These facts are needed, but one can make a good case that the most powerful evidence of all is mathematical data showing that this election outcome could not possibly have happened. One would think that the Democrats – who “believe in Science” – would be all over this stuff.

Trump’s 70 million voters are people who have a specific vision of America. They see it as a nation with a constitutionally limited government, a color-blind melting pot of people all holding fealty to America, and a place for an honestly run free market. They want low taxes, no unnecessary foreign wars, a secure border, energy independence, and high support for Israel combined with low support for the U.N., to name a few things.

These are not people who would split the ticket, returning Trump to the White House while skimping on the Senate. Instead, Trump voters are the kind who will vote Republican down the ticket, from President of the United States to county dog catcher.

Trump was the kind of candidate who was going to bring long, powerful coattails with him. And we saw those coattails: Republicans had a massive sweep at the state level across America, giving almost 60% of statehouses and governors’ mansions to Republicans. In the same way, at the House, the Republicans not only didn’t lose seats, but they also gained seats.

Elementary logic says if there are coattails, there’s a coat. However, even as the down-ballot races went a bright, rosy red, we’re being asked to believe that those same voters didn’t want Trump. That defies credulity.

What’s much more likely is that those manufacturing fake ballots had limited time in their rush to create thousands of post-election day ballots for Biden. They weren’t going to fill in the dots for every race. They just marked Biden and, maybe, the Democrat Party Senate candidate. And that’s what the data show:

There were other results that strain credulity. For example, Benford’s law, which talks about the exponential distribution of the digits of vote counters against the integers, shows that Trump’s numbers are real, while Biden’s are faked:

To anyone that’s interested, here’s a link explaining it. I’ll be honest, it’s a bit of a dry topic, but very relevant!https://t.co/EQPVfIZsUw

The Red Elephants website has compiled the above information, as well as other mathematical impossibilities that magically favor Joe Biden in the swing states:

In both Michigan and Wisconsin, several vote dumps occurred at approximately 4am on Wednesday morning, which showed that Joe Biden received almost 100 percent of the votes. President Trump was leading by hundreds of thousands of votes in both states as America went to sleep, and turnout in the state of Wisconsin seems to be particularly impossible.

With absentee ballots, former vice-president Joe Biden was also up 60 points in Pennsylvania and almost 40 points in Michigan According to the New York Times.  Comparably, Biden was only up single digits in absentee voting in most other battleground states. Wisconsin has not yet been reported.

I highly recommend that you read the whole article, which details a sizable collection of mathematical, statistical, and logical failures behind Biden’s apparent victory. Maybe it’s just me, but I find these failures a more decisive proof of fraud than the dead rising from their graves (as usual) to vote for Democrats.