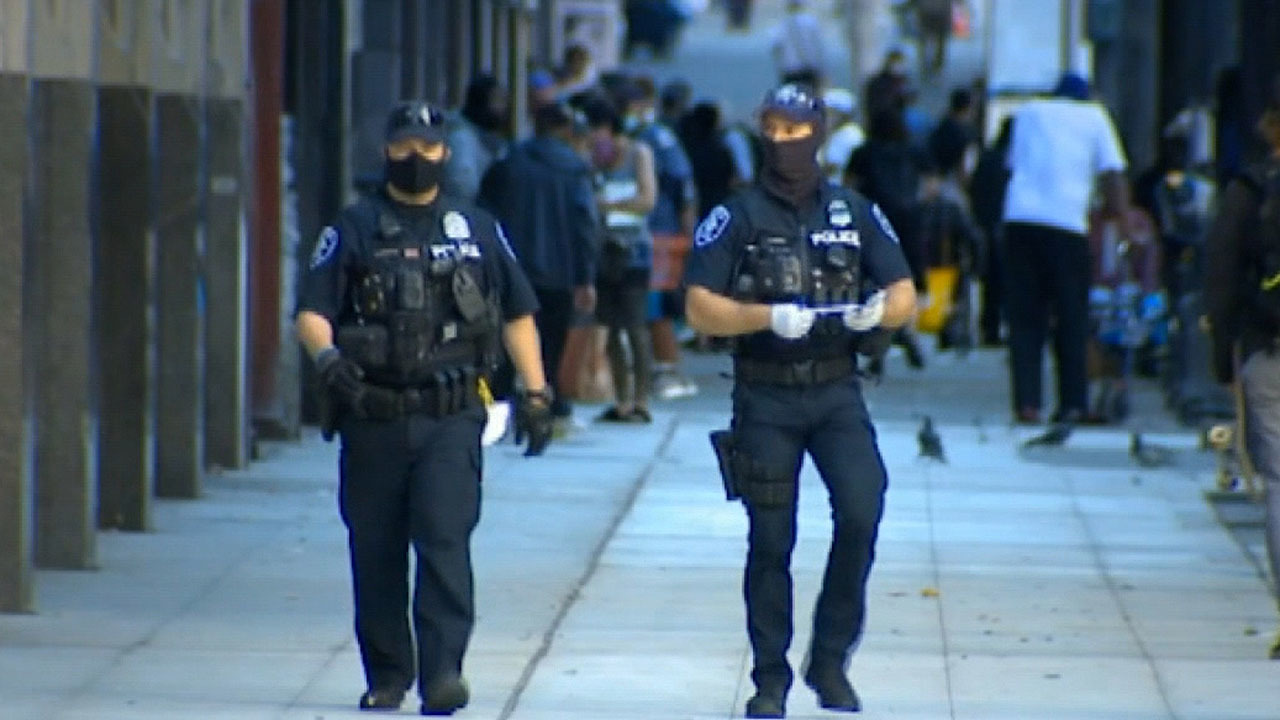 CRUZ SAYS TRUMP HAS A PATH TO VICTORY

MarQuies Demone Patterson, the father of two children, was shot near Cal Anderson Park in the city’s Capitol Hill neighborhood, the Seattle Times reported. Police reportedly said there is no evidence the shooting was politically motivated.

KING 5 reported hundreds of people showed up to celebrate Biden’s victory over Trump and police described the event as an impromptu block party. There have been no arrests.

Patterson’s mother told the paper the rally was festive and her son “just wanted to go out and show his respect for the new president and the vice president.”