AOC asks Twitter followers for their ‘dream cabinet’ for Biden 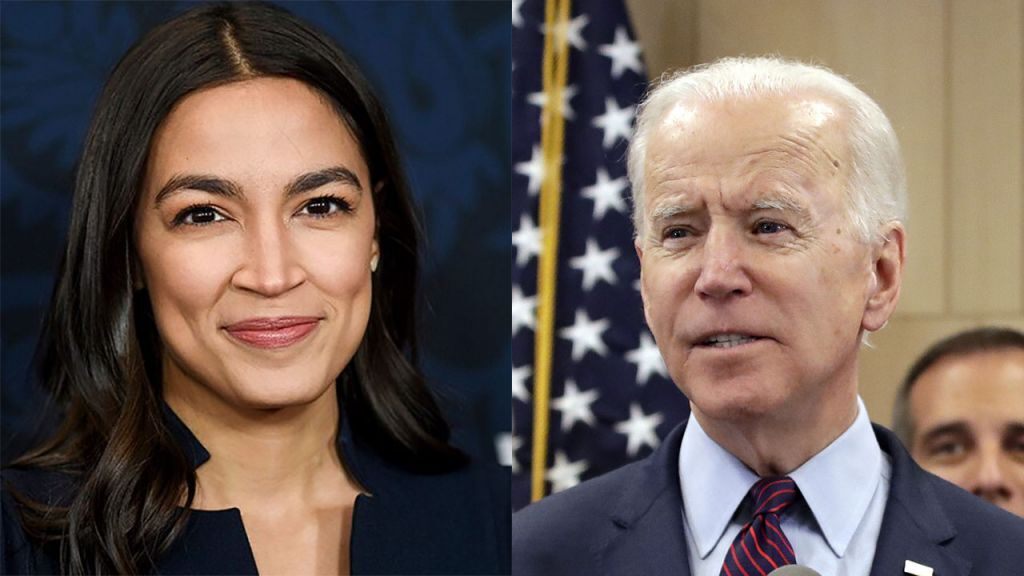 Rep. Alexandria Ocasio-Cortez, D-N.Y., is taking suggestions as to who should be in the cabinet of the future Biden administration.

Ever since it’s been projected that Joe Biden will be the 46th president, there has been fueling speculation as to who will land positions in his administration.

Ocasio-Cortez, one of the most iconic progressives on Capitol Hill, appears to have attempted to pull Biden’s cabinet to the left by asking her over 10 million followers.

DEM ‘SQUAD’ CONGRATULATE BIDEN, HARRIS: NOW WE CAN PURSUE ‘THE MOST PROGRESSIVE AGENDA’ IN US HISTORY

Some names that were floated in the replies include Sen. Elizabeth Warren, D-Mass., as Treasury Secretary, Sen. Bernie Sanders, I-Vt., as Labor Secretary, Keith Ellison and Sally Yates as Attorney General, Sen. Tammy Duckworth, D-Il., as VA Secretary, and Julián Castro to return in the Obama-era post as HUD Secretary. Andrew Yang was also a favorite

However, many people also specifically requested that Biden not have John Kasich as part of his cabinet.