The Senate should investigate this year’s election 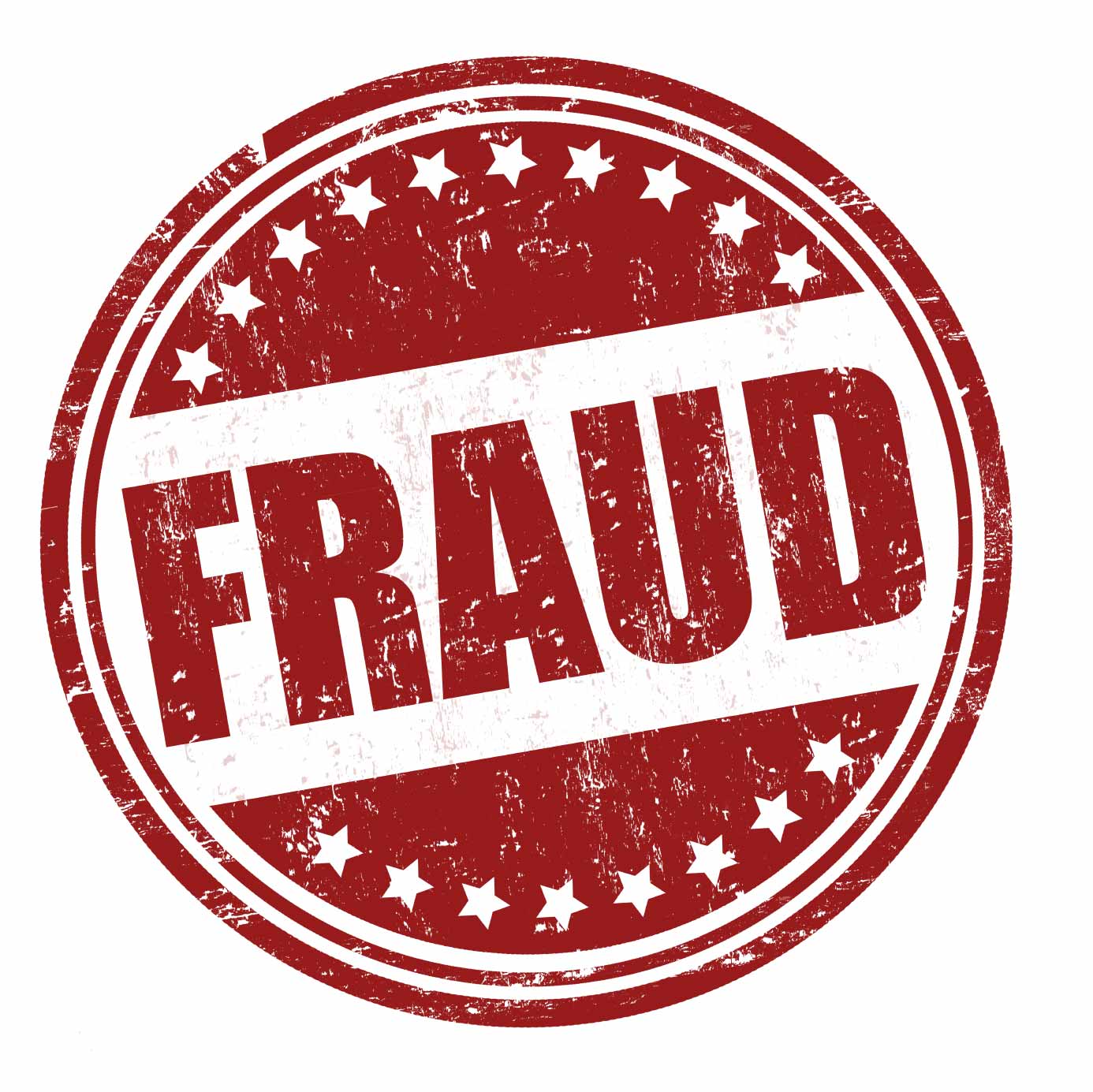 If Republicans hold onto the Senate majority, one of their top priorities should be an investigation of the election that just took place. The purpose of that investigation shouldn’t be to relitigate the outcome of the presidential race. The purpose should be to determine the extent, if any, to which our revised, post-coronavirus election system is susceptible to and/or plagued by fraud.

Stated differently, the purpose should be to determine whether our election procedures can be relied on to produce winners who actually receive the requisite mandate from the electorate — and to recommend measures to correct flaws to the extent they are found.

The investigation shouldn’t assume the existence of fraudulent practices on a large scale, only the possibility that they occurred this year. There is widespread suspicion that fraud played a meaningful role in this election. That suspicion is at least as widespread as was the view four years ago that the Russians played a meaningful role in the last one. It was right (as I argued at the time) for the Republican Congress to investigate Russian interference in the 2016 contest. It is right for the Senate to investigate possible widespread fraud in this one.

Nothing is more integral to our democracy than fair elections. Running second, arguably, is public faith that our elections are fair.

Accordingly, both parties should support an investigation into the election, provided that Senators from both parties can be heard. I’m pretty sure, however, that the Democrats won’t support such an investigation. That’s all the more indication that one should take place.

It’s up to Majority Leader McConnell and his caucus, of course, to decide whether such an investigation is worthwhile. Maybe they are fully confident that their colleague Ron Johnson, for example, will get a fair vote count in Wisconsin in 2022, or confident that the Republican presidential candidate in 2024 (possibly a current Senator) will get one. If so, that confidence is probably misplaced.

If the investigation occurs, it won’t lead to a congressional fix. What it can do, depending on the findings, is create a record (or a roadmap) that state officials, campaigns, litigants, and courts can rely on to combat fraud in future elections.