The tide is already turning for President Trump 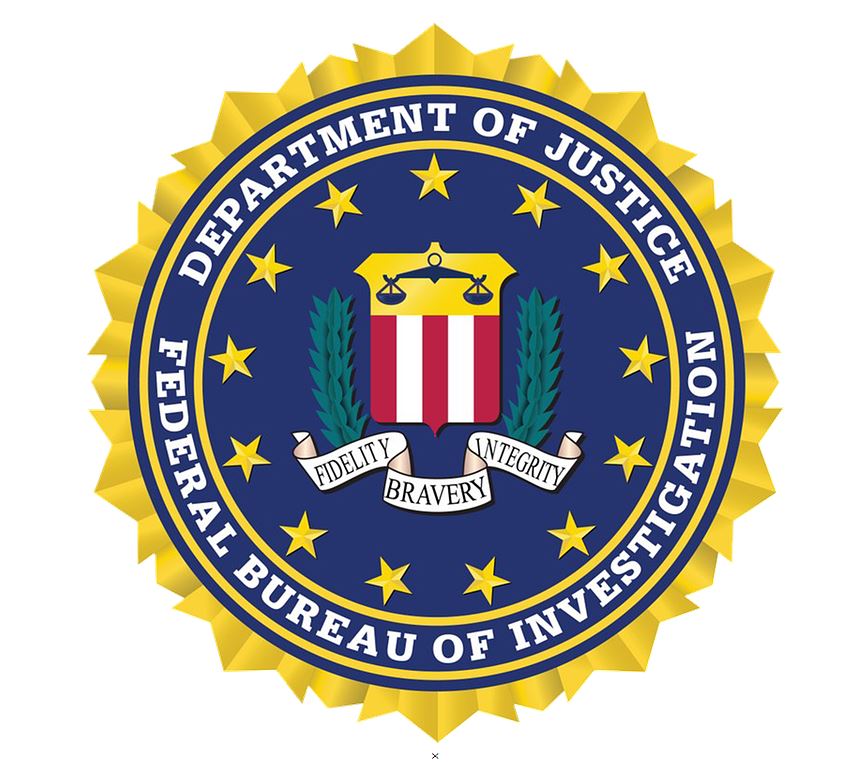 Attorney General Barr just mobilized the Department of Justice to engage as appropriate to investigate election fraud throughout America. He is on very solid legal grounds.  ​It is a very simple means of addressing the greatest attempted political theft in American history and I would rather be us, Trump Nation, than them, the Democrat party’s illegal operatives.

This is because President Trump and his team laid the legal ground work for identifying and prosecuting such criminal behavior in 2017:

“Our constitutional system of representative government only works when the worth of honest ballots is not diluted by invalid ballots procured by corruption.

The actual fact that AG late last night triggered the use of the DOJ legal handbook bodes very ill for those who are involved in electoral cheating.

For them, when the men and women in suits arrive on their doorstep to politely inquire “can you explain this,” with “this” being one of many the many felonies listed above, the campaign operative is likely to immediately have a life-altering moment. As often is said: you can go easy or you can go hard, but make no mistake, you are going to address your behavior. And as the joke goes, never steal anything small and the Democrat team certainly took that to heart.

At the moment of an investigation asking a low-level operative ‘what role did you play’ in this grand theft election, the massive conspiracy will begin to crumble. After all what young campaign worker wants to go to jail for Joe Biden? So far, it looks like Biden will have trouble even keeping his own son out of entanglement with potential legal felony charges.

Notice I said men and women in suits. This is because of my very direct personal experience working officially with very honorable FBI Special Agents. I’m not talking about the deep state operatives at the top. I have much faith in the dedicated honor and respect for the rule of law enforced by Special Agents of the FBI in the field.  Adding to that phalanx of the FBI in the field, there is also the absolutely no-nonsense U.S. Marshals Service. And, as the evidence may present itself, there’s also our world class diligent Secret Service agents.

The majesty and mission dedication that all Americans expect of our federal protectors is well placed. Please do not let the horrific aberration of people like Jim Comey, and those like him in D.C. paint in your minds FBI field agents as deep state swamp creatures.

Now for the very big and scary surprise for election-stealing criminals: there is a new federal team on the field of battle at the Department of Homeland Security. Note this:

Fair and free elections are a hallmark of American democracy. The American people’s confidence in the value of their vote is principally reliant on their confidence in the security and resilience of the infrastructure that makes the Nation’s elections possible. Accordingly, an electoral process that is both secure and resilient is a vital national interest and one of CISA’s highest priorities.

CISA is committed to working collaboratively with those on the front lines of elections—state and local governments, election officials, federal partners, and vendors—to manage risks to the Nation’s election infrastructure. CISA will remain transparent and agile in its vigorous efforts to secure America’s election infrastructure from new and evolving threats

The practical result of these teams fighting in the 2020 election campaign can already be seen.

As interviews are conducted in the field and hard evidence accumulated with federal prosecutors building cases and the need for a “Rocket Docket” directly to the Supreme Court, I suspect the conspiracy will crumble as the minions and mid-level political miscreants scurry for legal safe haven. It is simple: As the DHS team chases illegal computer voting “trons,” many of those in criminal legal trouble may see an opportunity to get out of jail free by singing to the feds.

Essentially, “the computer ate my homework” defense, with the press calling it a “computer glitch,” will collapse, and then significant votes may swing back to the correct column.

Sadly, if it takes walking a few conspirators to identify and correct many machine-directed mis-votes, so be it.

President Trump will eventually win. Just look at this early headline at a very local level in the key battleground state of Michigan.

A computer error led election officials in Oakland County to hand an upset victory Wednesday to a Democrat, only to switch the win back to an incumbent Republican a day later.

Soon many “computer errors,” I suspect, will be corrected.

However, those election-thief conspirators that took the analog route by corrupting hard-copy ballots, by either throwing away Trump votes and/or adding illegal Biden votes, well, they can become cooperating witnesses. Or else too bad for them because I hope they enjoy their stay at a “Club Fed” and living with a lifelong felony conviction in the thereafter.

Ed Timperlake is a former congressional staffer, a former Marine, and the author of several books on the Washington swamp.