Sen. Kennedy: ‘All hands on deck’ for GOP in Georgia to prevent move toward socialism 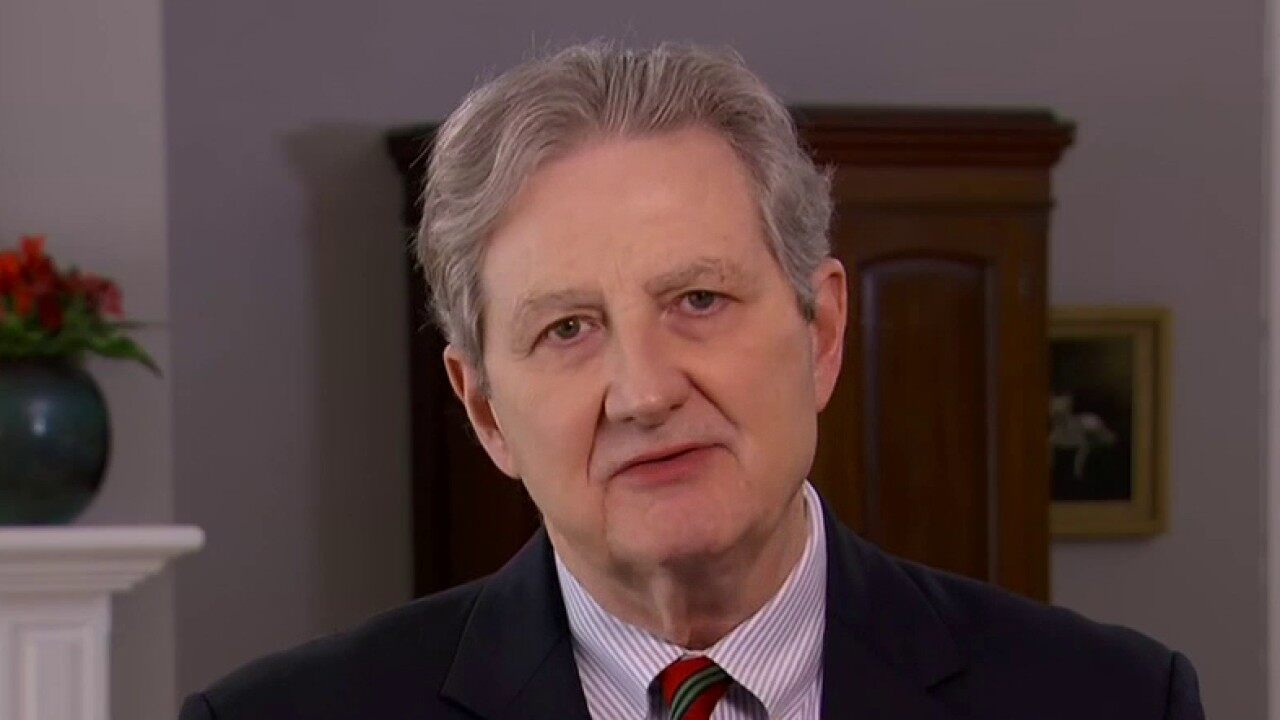 The twin Senate runoff elections in Georgia are the last fight for the future of the United States, Sen. John Kennedy said on Wednesday.

Kennedy said Georgia is important because the Senate currently has 50 Republicans and will need 51 to hold the majority.

“It’s going to be determined in Georgia,” Kennedy said.

The twin Senate runoff elections in Georgia will decide whether the Republicans keep their Senate majority or if the Democrats control both houses of Congress as well as the White House.

But the showdowns – which are fast becoming the main event in the campaign world, with both major parties and outside groups getting ready to pour massive amounts of money and resources into the two contests – are also serving as an early testing ground for potential 2024 GOP White House hopefuls.

“This is the center of the political universe for two months,” veteran Georgia-based Republican consultant Chip Lake told Fox News. “All eyes will be focused on our state.”

The GOP held a 53-47 majority heading into the 2020 elections and faced a challenging electoral map. But the Democrats’ hopes of capturing a solid Senate majority in last week’s elections were dashed as Republicans overperformed.

The current balance of power is 50-48 in favor of Republicans. That means the Democrats must win both of Georgia’s runoff elections to make it a 50-50 Senate, in which Vice President-elect Kamala Harris would be the tie-breaking vote, giving her party a razor-thin majority in the chamber.

Kennedy laid out the stakes of the Georgia runoffs, stressing that it determines the future of the United States “for the next four years.”

“If Speaker Pelosi and Sen. Schumer and Sen. Sanders and Congresswoman Alexandria Ocasio-Cortez win in Georgia, you’ve got nothing to worry about unless you are a taxpayer, a business owner, a parent, a cop, a gun owner, a person of faith or an unborn baby,” Kennedy said.

“You’ve got nothing to worry about if they get control of the United States Senate unless you believe in more freedom as opposed to more free stuff and that is what is at stake and it is all hands on deck. The American people get to decide: are we going to live in a democracy or socialism?”