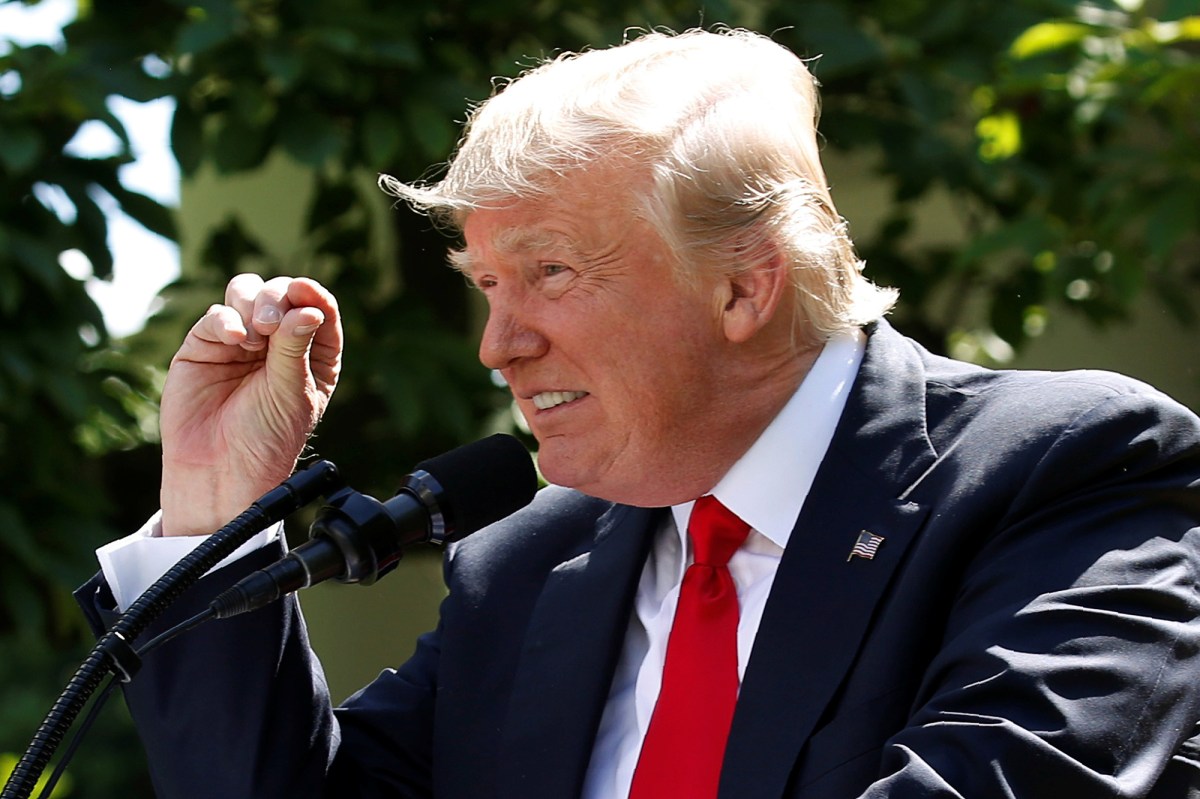 WASHINGTON — President Trump’s re-election campaign was handed a minor legal victory on Thursday when a Pennsylvania judge ruled that a small number of ballots be tossed, from people who did not provide ID by a Monday deadline.

The Pennsylvania appellate court ruling bars counties from including in their final tally mail-in ballots from people who failed to validate their identification against state records by Nov. 9.

It comes as Trump refuses to concede the election, claiming widespread fraud, and his campaign files lawsuits challenging the vote count in swing states.

Secretary of State Kathy Boockvar tried to extend that deadline to Thursday, but Commonwealth Court President Judge Mary Hannah Leavitt ruled she had no authority to do so.

It’s unclear how many votes will be scrapped but it will not make a difference in Joe Biden’s current 54,000-vote advantage over Trump in the Keystone State since they were never included in Pennsylvania’s official tally.

In Philadelphia, officials only found some 2,136 ballots where election officials were unable to verify the voter’s identification, often done with a driver’s license.

Nonetheless, Trump 2020 counsel Matt Morgan celebrated the ruling in a call with reporters, as “a win for the Trump campaign and voters alike” in the state.

Morgan said the ruling “supported our continued assertion that the Secretary of State continues to play fast and loose with statutory deadlines, and has done so throughout this entire election.”

Pennsylvania has been the focal point of the Trump campaign’s legal fight as they seek to claw back the commonwealth’s 20 electoral votes, claiming Pennsylvania was stolen from the president.