Fauci: Do As You’re Told! 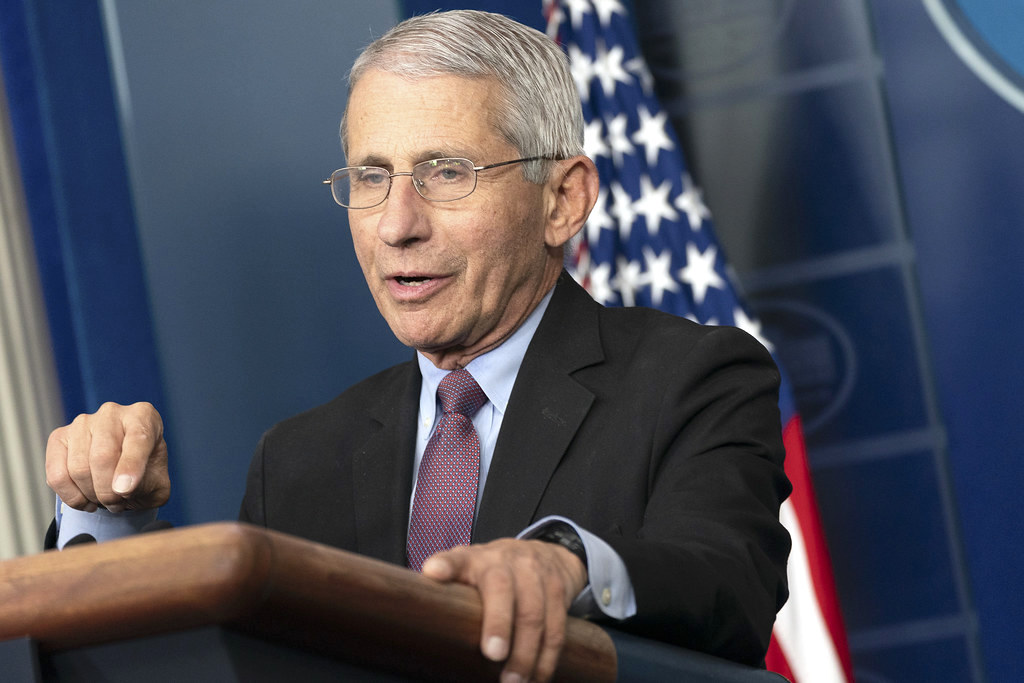 On paper, COVID-19 is not a great gateway to totalitarianism. If you are not in a nursing home–an environment in which life expectancy is measured in months–your chances of surviving the bug are on the order of 99.9%. But if you thought a seasonal flu bug couldn’t usher in an authoritarian era, you were wrong. As testing multiplies and we move into the flu season, the number of COVID “cases,” most of which are not even noticed by those who contract the disease, inevitably rises. In response, several states are promulgating shutdown orders even more harsh than those in effect last Spring and Summer, and the would-be Biden administration reportedly is exploring its options for a nationwide shutdown and mask mandate.

That was the backdrop to yesterday’s program at the National Cathedral that featured the execrable Anthony Fauci.

Fauci, speaking on Thursday at Washington National Cathedral with other top health experts on the pandemic, noted that it is a bit unfair to compare the United States’ coronavirus response with other countries. The United States isn’t an island with five million people that can easily be shut down, he notes. So suppressing and controlling the virus is a lot more of a challenge.

“I was talking with my U.K. colleagues who are saying the U.K. is similar to where we are now, because each of our countries have that independent spirit,” he said on stage. “I can understand that, but now is the time to do what you’re told.”

Liberals in government generally consider an “independent spirit” to be inconvenient, and in their view, any time is a good time for the rest of us to do what we are told. But there is little evidence that either mask mandates or shutdowns even slow the spread of the coronavirus.

Which leaves the more fundamental question: is it desirable to slow the spread of COVID? I think the answer is No. This virus, like other similar illnesses, is working its way through the population. Having started in urban areas, where transmission is faster for obvious reasons, it is now hitting rural and small town areas. This was totally predictable. I doubt that anything government could have done in the past, or could do in the future, will have any substantial effect on the toll the disease ultimately takes–a toll that, fortunately, is limited by the fact that COVID is dangerous to those who are elderly, frail and sick, but far less dangerous than many other risks to everyone else.

At this point, in my opinion, COVID is mostly a political phenomenon, an excuse for expansion of government power for which liberals, for many years, have been yearning. “Do what you’re told” is the classic fascist/socialist/authoritarian command. Sadly, there are a great many Americans who are happy to obey.