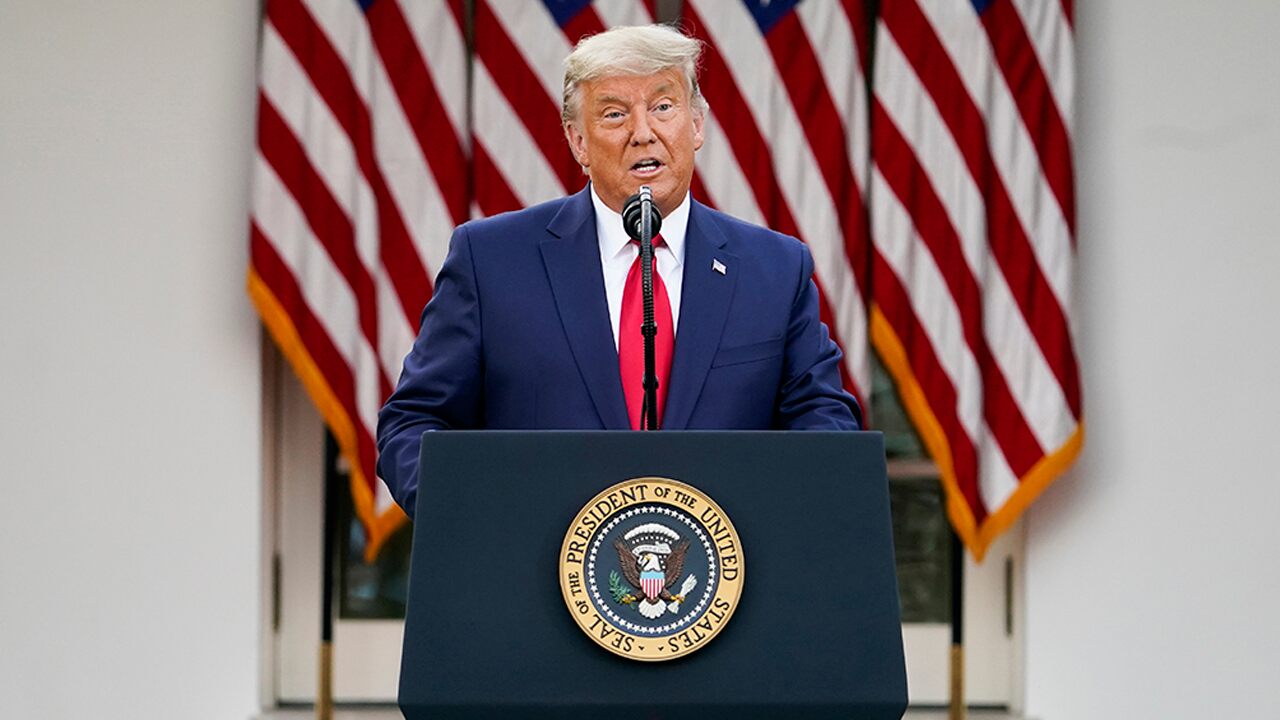 Fox News’ Geraldo Rivera says he has “no doubt” President Trump will run again in 2024 if his post-election lawsuits fail to alter the results of his 2020 run against Joe Biden.

Rivera made the assessment after a phone conversation with the president, he said.

“He told me he was a realist, he told me he would do the right thing,” Rivera, who was offered rare post-election access to Trump, told Fox News’ Harris Faulkner on “Outnumbered Overtime.”