Over 74,000 alleged sex abuse victims file claims against the Boy Scouts in court 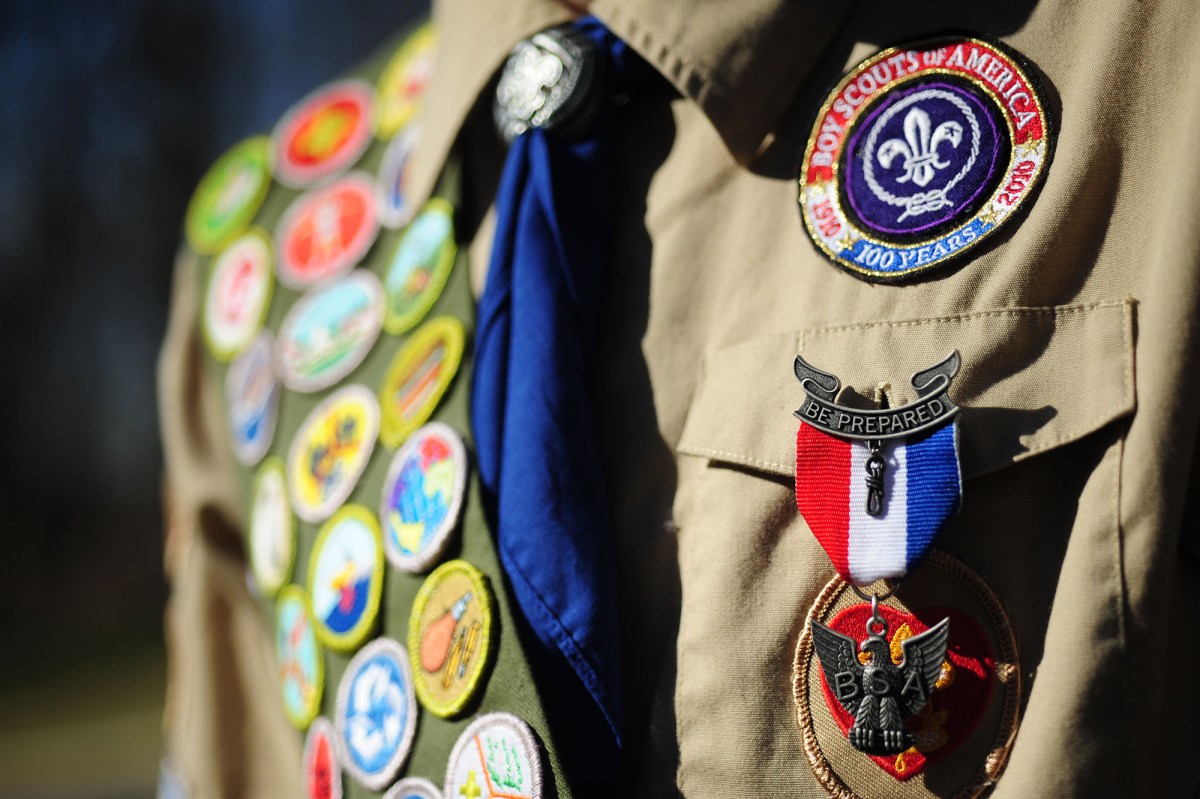 More than 74,000 sex-abuse accusers are now poised to seek money damages from the Boy Scouts of America ahead of a Monday bankruptcy court deadline, The Post has learned.

The number of accusers far eclipses those who have accused the American Catholic Church, said lawyer Andrew Van Arsdale of the group Abused in Scouting.

“There are over 74,000 claims [for damage] filed as of this morning, and it dwarfs anything we have ever seen in the history of institutional child sexual abuse,” Van Arsdale said Saturday.

Victims have until 5 p.m. Monday to file a money-damages claim against the Boy Scouts in federal bankruptcy court.

Lawyer Jason Amala of the firm Pfau, Cochran, Vertetis, Amala pegged the number of victims who have come forward at a much lower 61,000 — still a staggering amount of people who claim to have been abused while in Boy Scouts, and far more than the 12,000 victims once tabulated by the organization itself.

“Nothing can undo the damage that the Boy Scouts have caused to tens of thousands of survivors across the nation,” Amala told The Post.

“While the passage of the bar date means survivors can’t file claims against the national organization, theres still a chance for survivors to secure justice,” he added.

The number of victims could change as the legal case progresses and the filings are evaluated, said Van Arsdale said, who noted there’s always a chance some people unintentionally filed twice.

The Boy Scouts, which declared Chapter 11 bankruptcy in February as abuse lawsuits began flooding in, did not immediately respond to a request for comment.