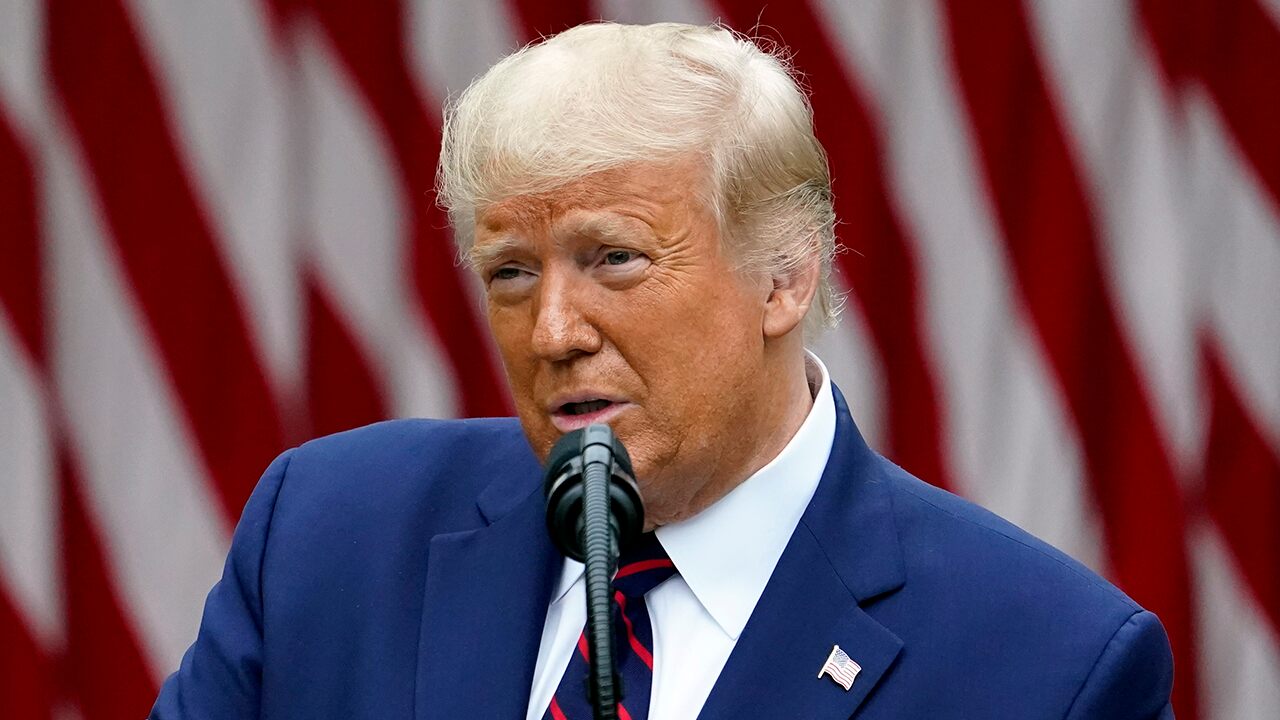 President Trump lashed out at John Bolton on Sunday, calling him “one of the dumbest people in government” after the former national security adviser urged GOP Party leaders to accept the 2020 election results and encourage their supporters to acknowledge defeat.

“John Bolton was one of the dumbest people in government that I’ve had the “pleasure” to work with,” Trump tweeted. “A sullen, dull and quiet guy, he added nothing to National Security except, “Gee, let’s go to war.” Also, illegally released much Classified Information. A real dope!”

Trump was responding to Bolton’s appearance on ABC’s This Week with George Stephanopoulos earlier Sunday, during which he dismissed Trump’s “baseless” claims of voter fraud, and urged Republican leaders to explain to supporters that “Trump has lost the election.”

Meanwhile, Trump for the first time on Sunday signaled that Joe Biden “won” the 2020 presidential election, adding that he is not conceding the race.

“He won because the Election was Rigged,” Trump tweeted in response to a monologue on Fox News’ “Watters’ World.”