How Joe Biden Will Pivot Back To Foreign Policy Failures, From China To North Korea 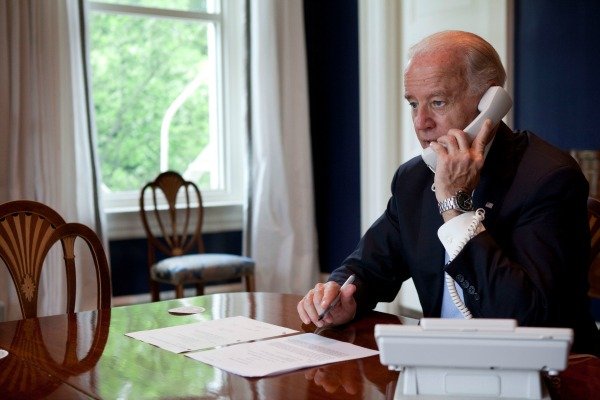 On this episode of The Federalist Radio Hour, Tom Rogan of the Washington Examiner explains Joe Biden’s foreign policy approach and how it will differ from President Donald J. Trump’s to alliances, tariffs, and other foreign policy initiatives.

Biden’s priorities, Rogan said, would be undoing a lot of the Trump Administration’s notable positions and changes including rejoining the Paris Climate Accord, reinstating the Iran Nuclear Deal, and becoming more placatory towards China.

“The broad thesis of this foreign policy agenda would be re-centering the United States alongside its European allies in terms of trying to build up more openly, friendly links and more conciliatory on China,” Rogan said.

Rogan said that while there are some positives to strengthening alliances with Japan, South Korea, and NATO, there will be a “net negative” is North Korea, Iran, and China, and other adversaries.

“They feel they can push the line, because the establishment, our policy consensus on those issues, is to avoid situations that could be destabilizing, that would throw things into the flocks,” he said. “The irony of that is that I think while you seem to be seeking so much stability, your adversaries try and take advantage of that by undermining and by testing the boundaries in ways that very rapidly create instability.”