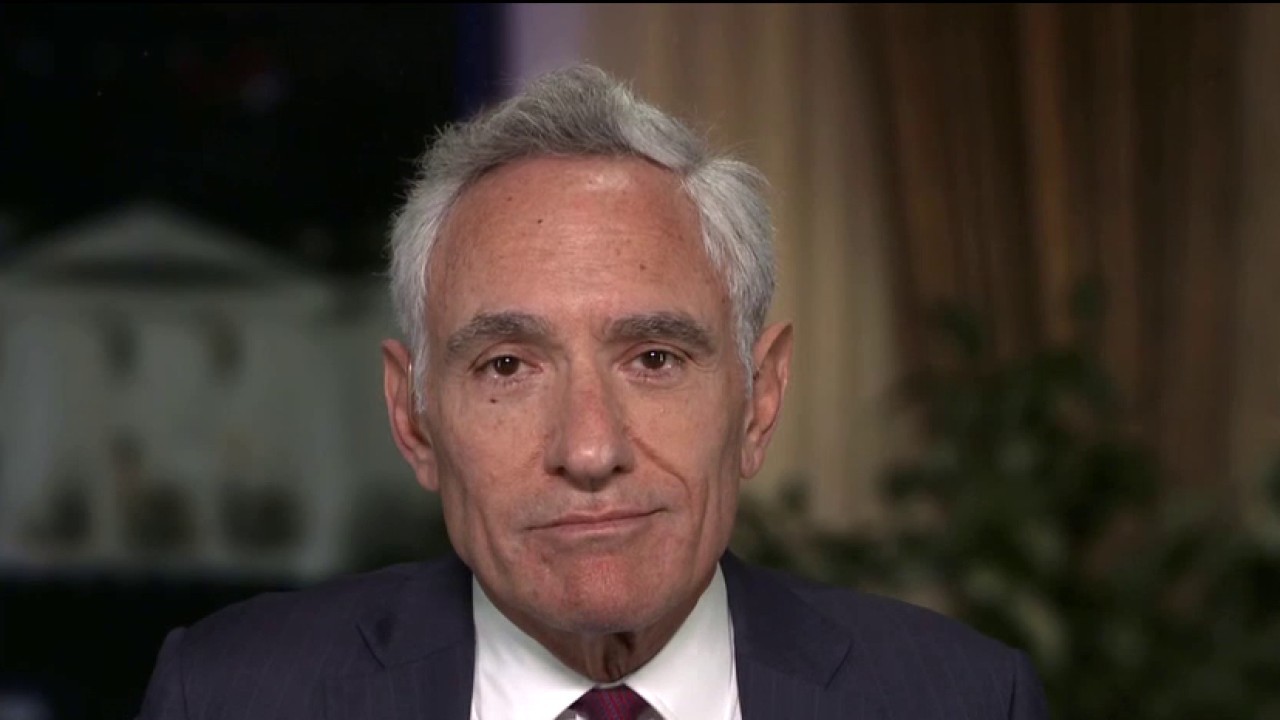 “Well, adding to the list of things I’m not, is I’m not very good at Twitter and I take responsibility for what I tweeted,” Atlas told “The Story” host Martha MacCallum. “I didn’t mean anything, I think, that people are inferring from that and I clarified it right afterwards.”

“The only way this stops is if people rise up,” Atlas wrote. “You get what you accept. #FreedomMatters #StepUp”

In a follow-up tweet, Atlas emphasized that he did not intend to incite violence: “Hey. I NEVER was talking at all about violence,” he wrote. “People vote, people peacefully protest. NEVER would I endorse or incite violence. NEVER!!”

Atlas, who has often expressed concern over the debilitating effects of lockdowns, told MacCallum that he had no intention of inciting “mass pandemonium,” but that he was signaling to Michigan residents that “if you want to change things, you have to have your voices heard.”

“What I meant was in response to the literally thousands of emails I get from people all over the country begging me to figure out how to end the lockdowns,” he said.

“I get emails, I would say, you know, every couple of weeks from someone who has had a family member commit suicide because of the lockdowns,” he added. “I have people begging me to do anything I can to end the lockdowns. And so what I meant — and I’m sorry, I’m not very articulate on Twitter — is basically if you want to change things, you have to have your voices heard. I didn’t mean anything more than that. I think that’s obvious in the United States. I didn’t mean to threaten or incite violence.”

Atlas went on, “I just meant if you have a desire, it’s going to come from the people. The government is not going to end the lockdowns. This is a state issue, it’s not a federal issue.”

Whitmer, who was allegedly the target of a kidnapping plot due to her earlier restrictions, told MSNBC earlier Monday that Atlas’ tweet “actually took my breath away.”

Biden himself addressed the comments during a press conference Monday afternoon, telling reporters, “The idea that the president’s now existing, remaining adviser on COVID is saying that they should resist – what the hell is the matter with these guys?

“What is the matter with them?” Biden said. “Resist? Every major individual of any consequence in the health field is saying we can save 100,000 lives just between now and 21 January by wearing these masks.”

Atlas warned of an impending winter surge in COVID-19 cases, arguing that “when you lock down — and because we have states that were restricting businesses, restricting activities, we forced cases to be building up in this season when you cannot social distance. It’s exactly this reason why it’s more dangerous now that we’ve slowed cases from coming up into the winter,” he said.

“Yes, I agree we should have activities outside, yes I agree we need ventilation. Yes, we should reduce large-group indoor activities, use social distancing, we need to protect our vulnerable high-risk senior family members. All these things I completely agree with…,” he explained.

“Stanford’s position on managing the pandemic in our community is clear.  We support using masks, social distancing, and conducting surveillance and diagnostic testing,” the statement said. “We also believe in the importance of strictly following the guidance of local and state health authorities.”