Can fraudulent ballots be identified? 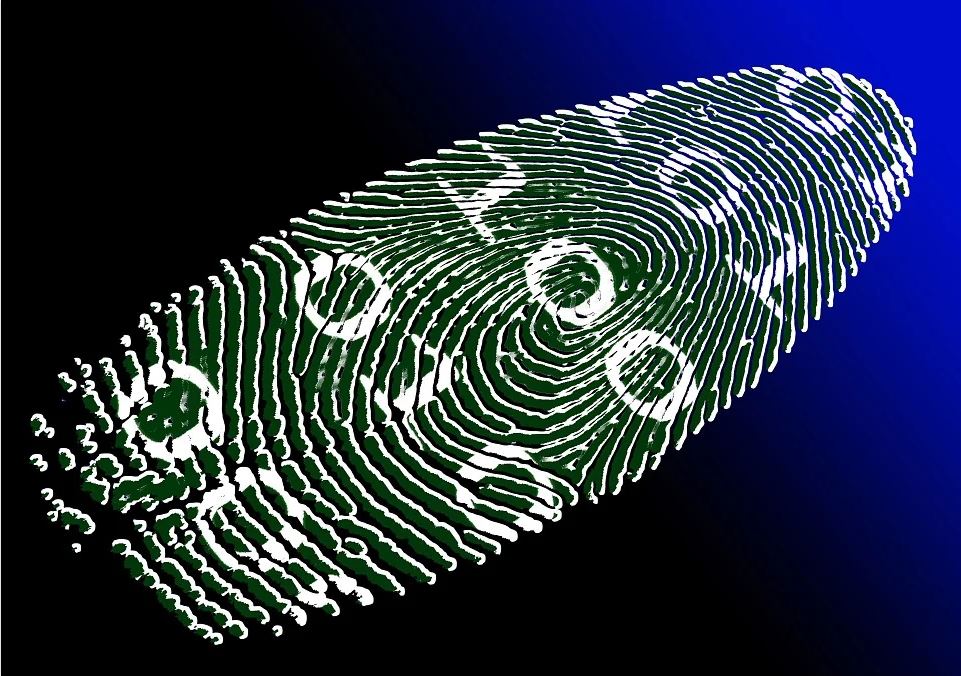 Although the poorly documented, sudden appearance, of thousands of “Biden” ballots may appear to be fraud, it’s not proof.

And in any event, they’re mixed in with the full ballot pool, and can’t be disentangled.

Let’s consider the dumping scenario.  Due to the limited time frame required to falsify ballots, it’s likely that only a limited number of people participated.

So what does this mean?  It means that (1) the same sets of fingerprints should appear on multiple ballots (likely in the same place(s) on the ballot), and (2) these identifiers won’t match known voting ballot handlers (eg election workers or ballot manufacturers).  If this is found to be true, then the most likely explanation for this is ballot tampering.

Thus, most, if not all, of such ballots can be shown to be fraudulent, even if the culprits are never identified.  And a significant fraction of these fake ballots can be determined and counted.

This is real evidence.  And a large number should be sufficient for court intervention in support of “spoilation”.

Has ballot fingerprinting been used?  Apparently so.  The Alaska Division of Elections is apparently investigating a case dating to 2018.

Is it possible to test all of the ballots?  This would likely be impractical.  But testing those with certain suspicious characteristics should be straightforward.  For example, all ballots with only one check (for president) would be a big flag.  One might expect a few, but not a large number.  The Benford test might support another flag.

High speed optical scanning of a few thousand carefully selected ballots should be enough to detect a pattern of fraud.  And this quantity is consistent with precedent.  Pennsylvania considered a ballot of 400 random ballots as sufficient for an audit of their June primary.

Unfortunately, this could take a lot of time if only manual fingerprinting is used**.  And with the electoral clock winding down, additional evidence would be helpful, such as confessions.  One avenue is a limited time offer of immunity to all who voluntarily admit to their participation in this fraud (eventually to name and testify against the organizers.).  That’s the carrot.  The stick is mandatory jail time.

Note that even if it’s found to be difficult to quickly extract enough identifiers from the paper ballots, not all of the culprits would know this.  The “well known’ infallibility of fingerprint identification (as promoted endlessly on TV), combined with the fingerprinting of poll workers, might induce unsolicited confessions.   Thus, after widely publicizing the planned effort, simply shaking the tree with this threat might harvest enough rotten apples to start the chain of evidence.

Finally, it’s important to note that voter identity is protected by the simple fact that only fingerprints found on multiple ballots will be investigated.  Since each legitimate voter will generally have only handled one ballot (except perhaps a few family members), single (or limited) occurrence fingerprints will not be pursued.  But occurrences on 10, 20, 100 or more ballots are fair game.

**  Properly configured high speed latent fingerprint imaging and analysis with cutting edge equipment can be done in seconds.  Setup and human interactions may take longer.  But once set up, ballot processing should move quickly.   Even traditional manual processing can be speeded up – methods exist to improve the visibility of latent images in minutes rather than the usual hours or days.

John Blu is the pseudonym of a retired optical engineer, hopefully with some useful insight.