How to Protect NASA From China 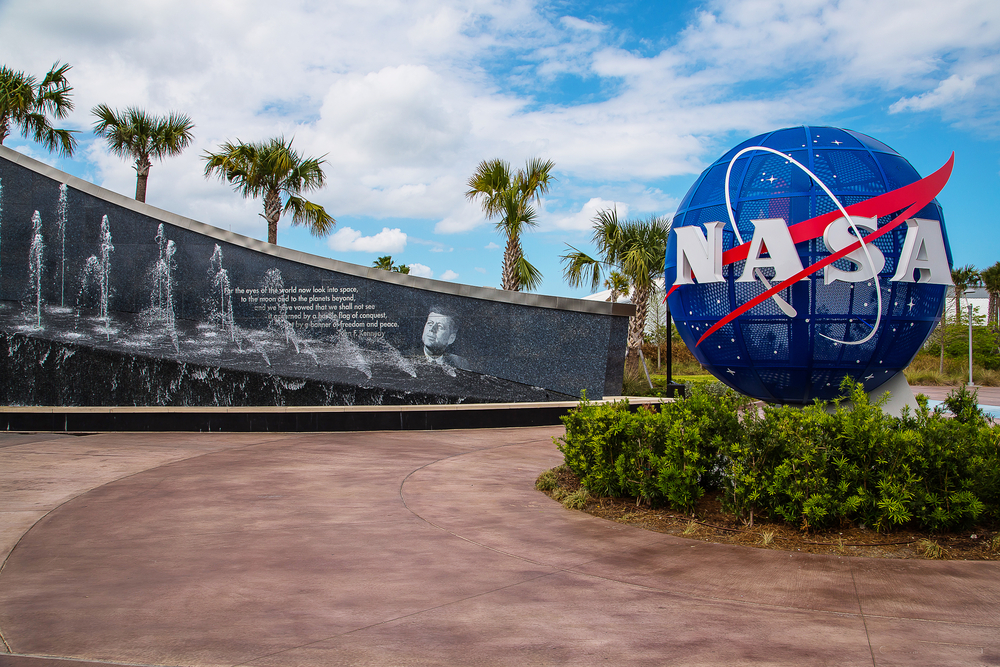 It’s a familiar story: China contracts with American companies and then siphons off technology for its own benefit. It must stop.

A commonsense measure to protect America’s critical space industry from espionage has pitted a U.S. senator against some of his colleagues.

Senator Cory Gardner recently proposed amendments to NASA’s upcoming authorization bill, requiring: 1.) a Government Accountability Office report on NASA contracts with entities controlled or significantly funded by the Chinese government; and 2.) the NASA administrator’s assessment of how NASA can protect itself and its technology from Chinese espionage.

It’s hard to overstate the importance of these amendments and other potentially related initiatives, especially given a recently signed Memorandum of Understanding (MOU) between NASA and the new U.S. Space Force. Replacing a previous MOU between NASA and the former U.S. Space Command,  this five-page document outlines areas for collaboration between the two entities on human space flight, space policy, space transportation, standards, and best practices for planetary defense.

These areas of cooperation began with the Soviet Union in the 1960s and now focus explicitly on cislunar space (between and surrounding the Earth and the Moon). But they also provide an obvious bridge for Russia and China to learn about U.S. technology critically important for our land-, sea- and space-based military operations.

Recall that the 1991 Gulf War was referred to as the first “space war” because of the essential role of our then-unmatched space systems, which supported our ground and air forces. That advantage has been so eroded that former undersecretary of defense for research and engineering (and previous NASA administrator) Michael Griffin observed that we are now playing “catch up” to China (and Russia) in key space-related technologies.

Losing this advantage would be a major blow to American power, making life far more dangerous for every branch of the armed forces. Moreover, this loss already threatens space-based infrastructure, including GPS, on which much of America’s economy now relies—as do most Americans personally.

Whether we want to face it or not, the People’s Republic of China and the Chinese Communist Party (CCP) have long had expansive global ambitions. They see the United States as a rival and an obstacle to exercising power heedless of any liberal norms and are aggressively challenging the U.S. wherever they sense weakness.

China is challenging the U.S. in space because it perceives our strategic vulnerabilities and seeks dominance of near-Earth space. The Chinese military has already developed a variety of weapons that physically threaten America’s space infrastructure while pursuing a broader strategy to undercut the U.S. space industry.

General Secretary Xi personally leads a national strategy of “military-civil fusion” to yoke civilian companies and academia to transfer knowledge and technology to the military. Several former U.S. military leaders warned last year that these national industrial policies and the Chinese Cyber Security Law “mean that nothing Chinese firms do can be independent of the state. Firms must support the law enforcement, intelligence, and national security interests of the Chinese Communist Party.”

The CCP has launched hybrid state-backed and private funds to achieve these ends, and aggressively subsidizes China’s space-industry firms to drive their overseas competitors out of the market.

When one of those competitors, the British-American OneWeb, filed for bankruptcy earlier this year, two companies tied to the Chinese state rushed in to buy the assets, with little to stop them. Eventually, the British government ponied up half a billion dollars as part of a joint venture with India’s Bharti Enterprises to keep the company close.

U.S. export controls seek to prevent the Chinese government and Chinese companies from simply buying U.S. capabilities, but the enforcement is spotty. The CCP uses Hong Kong-based companies to bypass these restrictions and tighten Beijing’s grip on the territory. When China cannot buy American assets, it makes access to its markets conditional on receiving technology transfers and access to sensitive data. When all else fails, China-connected personnel shamelessly steal the technology they desire.

Add it all up, and there is ample reason to suspect that any company with close ties to China is exposing itself to an arm of the Chinese state tasked by the CCP with collecting intelligence for the Chinese military.

Concerns like these led to Congress barring NASA from contracting with the Chinese government or Chinese companies. So shouldn’t some scrutiny also apply to NASA contractors that have strong ties to China?

Senator Cory Gardner proposes such due diligence in his two amendments, which he insists Congress must consider before approving new funding for NASA. His amendments passed the relevant Senate committee unanimously.

But Senator Dianne Feinstein opposes them, no doubt at least in part because of complications for California-based SpaceX, given that founder Elon Musk has accepted major financing from the Chinese government for his other company, Tesla, which works heavily with SpaceX.

Untangling from a too-close relationship with China might be inconvenient for some, but those concerns can hardly outweigh America’s national security.

Demanding that companies entrusted with hundreds of millions of dollars of U.S. government contracts take steps to ensure the fruits of that investment aren’t siphoned to endanger America is not too much to ask. It’s just common sense.

Lt. Col. Tony Shaffer is a retired senior intelligence operations officer and president of the London Center for Policy Research. Ambassador Hank Cooper is Chairman of the Board of High Frontier. Under President Ronald Reagan, he led the development of space arms control policy while serving as Assistant Director of the Arms Control and Disarmament Agency. He also served as Chief Negotiator at the Geneva Defense and Space Talks and earlier as Deputy Assistant Secretary of the Air Force.