Kamala returns to Capitol as VP-elect! 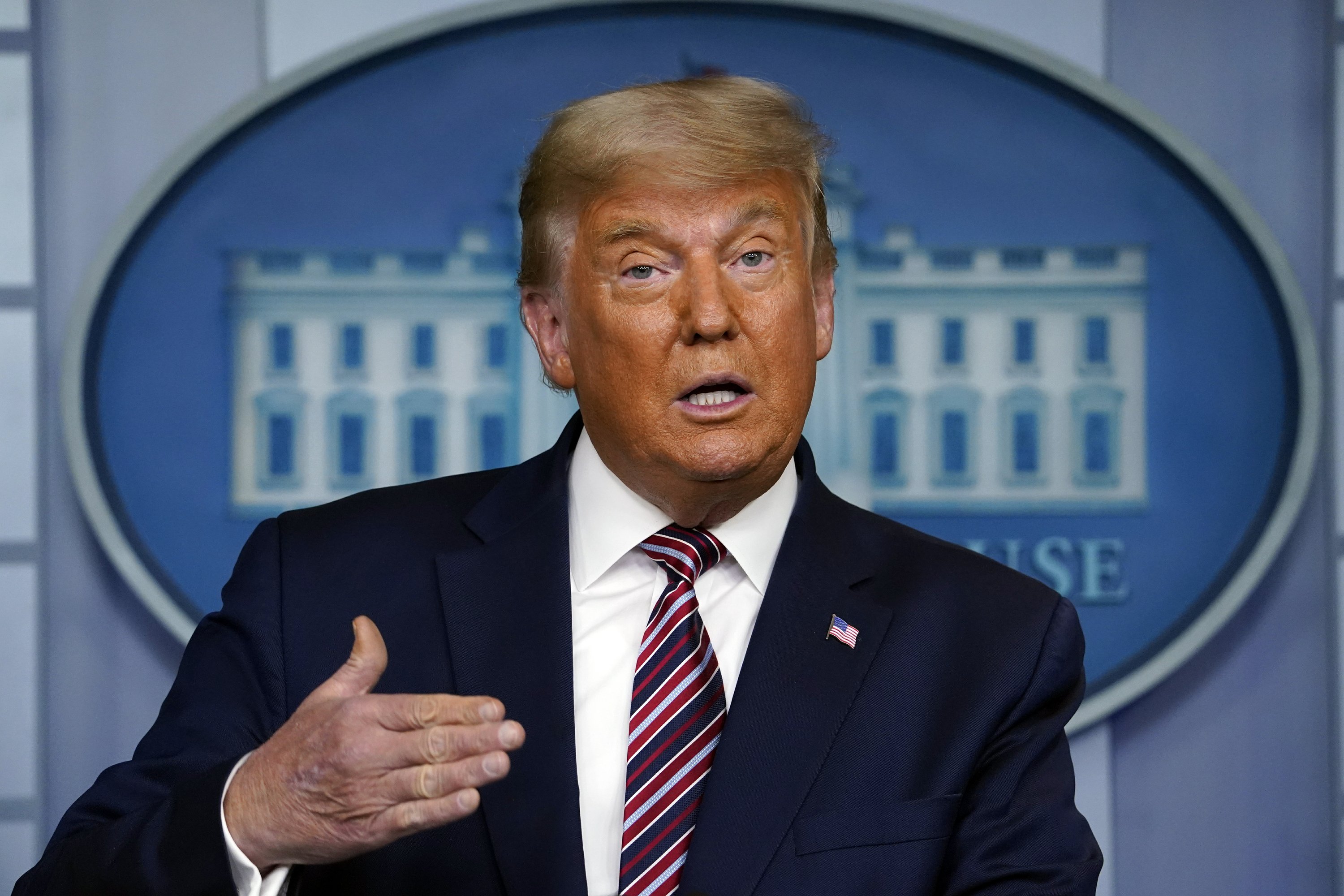 President Donald Trump and the first lady will be spending Thanksgiving at the White House instead of attending the annual dinner at his Mar-a-Lago club in Florida.

The first lady’s spokesperson, Stephanie Grisham, confirmed the plans in a “Holiday Scheduling Update” on Twitter on Tuesday evening.

Trump and his family typically spend the holiday in Palm Beach and have Thanksgiving dinner in a ballroom alongside dues-paying members who purchase tickets to attend.

A spokesperson for the Trump Organization did not respond to questions Tuesday about whether the Mar-a-Lago event would be held given the spike in coronavirus cases and pleas from public health officials for Americans to limit the number of people they socialize with indoors this holiday season to limit the spread.

HERE’S WHAT YOU NEED TO KNOW ABOUT PRESIDENT-ELECT JOE BIDEN’S TRANSITION TO THE WHITE HOUSE:

A new study is warning that the Trump administration’s refusal to recognize President-elect Joe Biden’s victory could have long-term consequences for the incoming president’s agenda, particularly when it comes to the coronavirus pandemic.

HERE’S WHAT ELSE IS GOING ON:

Kamala Harris has returned to the Capitol for the first time as vice president-elect.

Harris, who is still a senator from California, voted against Judy Shelton, a controversial nominee for the Federal Reserve Board of Governors. Her vote on Tuesday helped stall Shelton’s confirmation.

Harris also received a classified intelligence briefing and met with her Senate staff. Harris is a member of the Senate Intelligence Committee, and her continued attendance at intelligence briefings comes as the Trump administration blocks President-elect Joe Biden from receiving such briefings. President Donald Trump has refused to acknowledged Biden’s victory, and the traditional transition process is not moving forward.

Asked about Trump’s false claims he won the election, Harris told reporters: “The American people want leaders that respect our democracy and our democratic process.”

The Trump administration’s refusal to recognize President-elect Joe Biden’s victory could have long-term consequences for the incoming president’s agenda, particularly in responding to the COVID-19 pandemic.

A new study warns that an abbreviated transition could impair Biden’s ability to fill the more than 1,200 administration jobs requiring Senate confirmation, including key Cabinet and sub-Cabinet posts on the front lines of addressing the outbreak.

The paper from the Center for Presidential Transition at the nonpartisan Partnership for Public Service examined the different pace of confirmations for President George W. Bush, whose transition didn’t begin until after the Florida recount concluded on Dec. 13, 2000, and President Barack Obama. Obama was able to confirm twice the number of Senate-approved appointments, including national security postings, at the 100-day mark than his predecessor, who had a shorter period to plan to assume the White House.

The study states: “Further delays by the General Services Administration in recognizing the outcome of the Nov. 3 election could impede the ability of President-elect Joe Biden to make timely and critical appointments for key COVID-19 and national security-related positions, thereby weakening the government’s ability to protect our nation and distribute life-saving vaccines.”

The groups said in a letter sent to the White House on Tuesday that, in order to plan, the Biden team needs information on medication and testing supplies, personal protective equipment, ventilators, hospital bed capacity and workforce availability.

The letter says, “All information about the capacity of the Strategic National Stockpile, the assets from Operation Warp Speed, and plans for dissemination of therapeutics and vaccines needs to be shared as quickly as possible … so that there is no lapse in our ability to care for patients.”

It was signed by Richard Pollack, president of the American Hospital Association; Dr. James Madara, the AMA’s CEO; and Debbie Dawson Hatmaker, acting CEO of the nurses association.

The Congressional Hispanic Caucus is asking to meet with president-elect Joe Biden to discuss plans and staff for his incoming administration.

In a letter obtained by The Associated Press, the five leaders of the CHC write that they are hoping to “discuss matters urgent to the Caucus, including the composition of your administration and forthcoming legislative agenda.”

They also say they’d like to work with Biden on “critical issues affecting Hispanics,” which include an “equitable recovery to COVID-19,” immigration, equitable education and health care access, racial justice and civil rights protections.

Biden has pledged that tackling immigration will be one of his top priorities as president, but it’s unclear where the issue falls on a long list of legislative promises Biden has made throughout his campaign.

He has, however, already named a number of Latinos to key positions in his White House staff, including Anthony Bernal and Julissa Reynoso Pantaleon, who will both have top roles on Jill Biden’s staff, and Julie Chavez Rodriguez, who will be director of the White House Office of Intergovernmental Affairs.

Israel’s president and prime minister spoke with Joe Biden on Tuesday for the first time since his victory in the U.S. election, joining other world leaders in referring to him as the president-elect despite President Donald Trump’s refusal to concede.

Prime Minister Benjamin Netanyahu, a close ally of Trump, congratulated Biden after the election was called earlier this month but did not refer to him as president-elect then and has avoided commenting on the election results.

Israelis have welcomed Trump’s “maximum pressure” campaign against Iran and his unprecedented support for Israel in the conflict with the Palestinians. Biden’s plans to return to the Iran nuclear agreement and press for the revival of the Mideast peace process could set him on a collision course with Netanyahu, who had icy relations with the Obama administration.

“In a warm conversation, the president-elect reiterated his deep commitment to the state of Israel and its security,” Netanyahu’s office said in a statement.

Netanyahu ”said that the special bond between Israel and the US is a fundamental component of Israel’s security and its policy. The two agreed to meet soon in order to discuss the many issues on the agenda and reiterated the need to continue bolstering the steadfast alliance between the U.S. and Israel,” the statement said.

Israel’s ceremonial president, Reuven Rivlin, also spoke with Biden and congratulated him on the election, calling him “a long-standing friend of the state of Israel.” He added: “Our friendship is based on values that are beyond partisan politics and that we have no doubt that, under your leadership, the United States is committed to Israel’s security and success.”