Podcast: Shy Trump Voters And The Blue Wave That Wasn’t 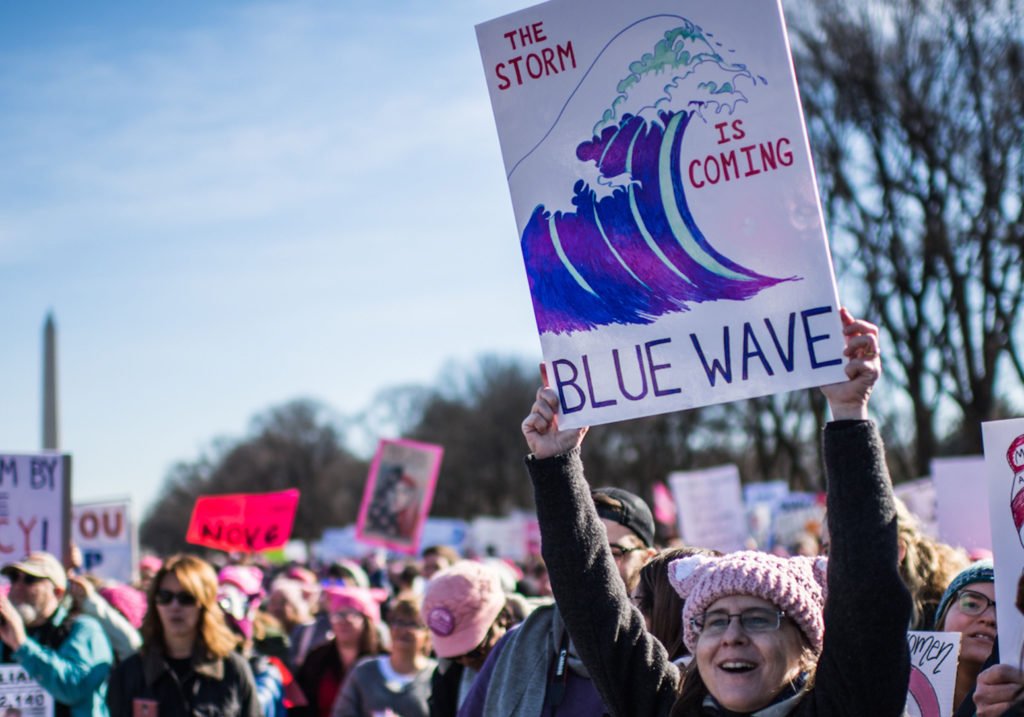 On today’s edition of Federalist Radio Hour, Eric Kaufmann, professor of politics at Birkbeck, University of London, joins Federalist Publisher Ben Domenech to discuss shifting patterns among white voters, and how they impacted the 2020 election and polling.

“Essentially they got this group [of white college graduates] wrong by something like 20 points, whereas the non-college whites didn’t get wrong by that much,” Kaufmann said.

“You’ve got this sort of shy Trump group just concentrated amongst the well-educated concentrated in blue districts which is going to be much more reluctant to express their views and this is what I think really throws the polls out this time,” he added.

According to Kaufmann, pollsters often underestimate the effect of patriotic, populist rhetoric on minorities who ended up voting for Trump.

“I think there’s also a tendency to underestimate the potency of some of these issues for really conservatively-minded minority voters who are very much on board with them,” Kaufmann said.

“Appealing to that kind of patriotism or national identity is probably a pretty wise strategy at least for the Republicans.”