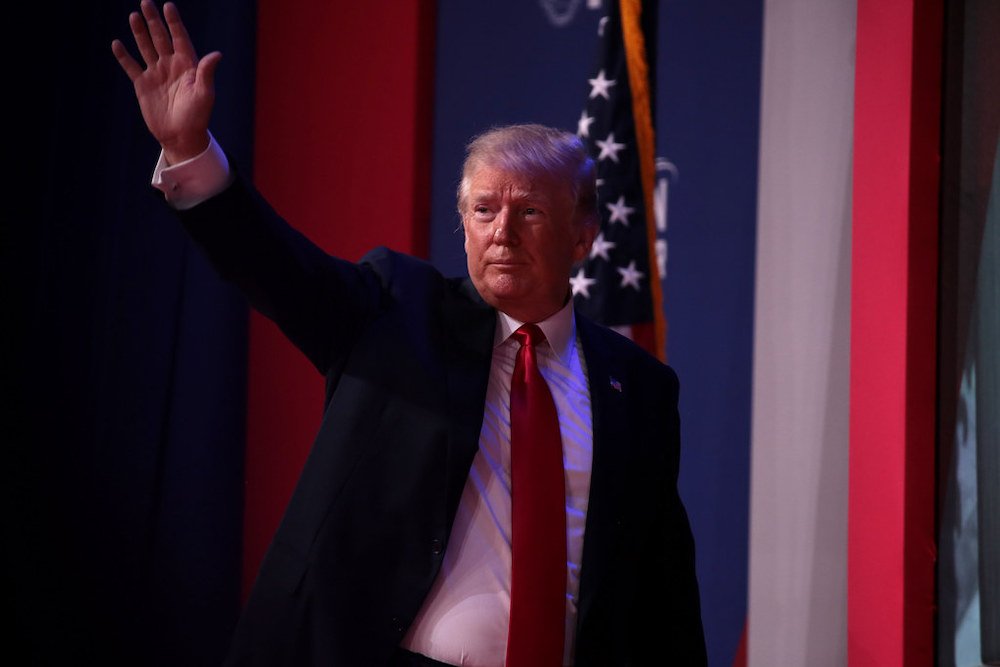 President Donald Trump’s campaign has paid $3 million for a partial Wisconsin recount in Dane and Milwaukee counties. The campaign said in a statement they had paid for the recounts Tuesday night and planned to submit the required paperwork on Wednesday.

The two counties in question reportedly voted overwhelmingly for Joe Biden. The two counties are known for being reliable Democratic strongholds. Milwaukee County is the biggest in the state and the most populous black county. Dane County, the third largest in the state, contains Wisconsin’s liberal capital city of Madison and the leftist University of Wisconsin-Madison.

“These two counties were selected because they are the locations of the worst irregularities,” said the Trump campaign in a statement, noting that they were areas where there were “illegally altered absentee ballots, illegally issued absentee ballots, and illegal advice given by government officials allowing Wisconsin’s Voter ID laws to be circumvented.”

Clerks in Milwaukee and Dane counties publicly told voters that they could cast an absentee ballot without providing a photo ID by declaring themselves “indefinitely confined” due to the COVID-19 pandemic.

The Wisconsin Republican Party sued Democratic Dane County Clerk Scott McDonell over Facebook posts he wrote contradicting the Wisconsin Elections Commission. The Wisconsin Supreme Court ordered McDonell to stop giving voters guidance that is different from what is officially approved. Specifically, stating that “indefinitely confined status is for each individual voter to make based upon their current circumstances,” as that status is not meant for avoiding the voter ID requirement.

Trump and his campaign said the two Wisconsin counties were sites of the “worst irregularities.”  The corporate media has declared the president’s remarks a “conspiracy theory” and “false.”

There is in fact evidence of voter irregularity in Wisconsin. Dane county has grown exponentially in the last decade, but Milwaukee county’s population has remained virtually stagnant. Yet, somehow, Biden did better than former President Barack Obama’s 2008 performance in Milwaukee County.

It is odd that a county the Census Bureau population estimates show has been actually shrinking the last decade, reported more votes for Biden than Obama, a historic figure that motivated record numbers of blacks to vote in 2008. Obama had one of the most robust and successful campaigns in American history. By contrast, Biden has a history of making wildly racist comments and his campaign never came close to the enthusiasm of Obama’s.

After the recount is officially approved by the elections commission chair, it could start as soon as Thursday but no later than Saturday and will have to be complete by December 1.